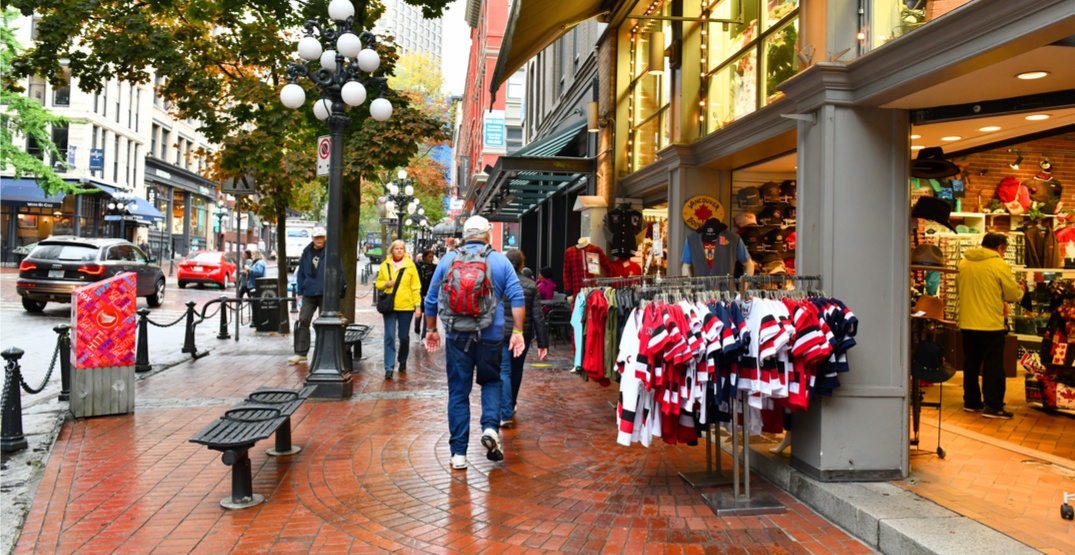 For those who wear their civic pride on their sleeve, a Vancouver City Councillor hopes that pride that will translate into a support for a new motion regarding official City merchandise.

It states that “there is a high demand for these products from the public and visitors” for this type of product.

The multi-point motion proposes that the City of Vancouver produce “a number of Vancouver branded products for protocol gifts and special events and that the city also provides items for sale from a number of departments such as Archives.”

The motion says a similar venture for the city could be managed “by a third party in a manner that allows for expanded public access to products with limited or no public financial exposure.”

In recent years, it adds, “a number of municipal governments, transit authorities, and other local government agencies have created retail operations, either online or through brick and mortar outlets, for public purchase of their branded products.”

Some of the branded wear to appear for sale in recent months includes logo wear from TransLink and socks from Vancouver International Airport (YVR).

“These retail operations have had additional benefits to their local communities including providing an opportunity to engage outstanding local designers and manufacturers, creating local jobs in the creative and IT centres,” the motion reads.

It asks staff to “report back to Council with recommendations regarding implementing a cost neutral retail operation for Vancouver branded products and other items for which the City has licensing rights.”

Council is expected to vote on the motion on Tuesday, February 21.