A major milestone has been achieved in providing the City of Vancouver with independent oversight over its finances and management.

In a release, Vancouver City Council has appointed Mike Macdonell to fill the new role of Auditor general for the municipal government.

Macdonell’s prior experience includes working as the Assistant Auditor General for quality assurance, standards, and administration at the Office of the Auditor General of British Columbia, where he led performance audits of crown corporations, ministries, and legislative offices.

He was also the Auditor General for local government in BC and was a business advisor and leader of BC Public Sector Enterprise Risk Services.

As a Chartered Professional Accountant (CPA), Macdonnell is a certified fraud examiner, served six years on the Council of the Institute of Chartered Accountants of BC, and sat on the Institute’s Practice Review and Licensing Committee and Public Practice Committee of CPA BC. 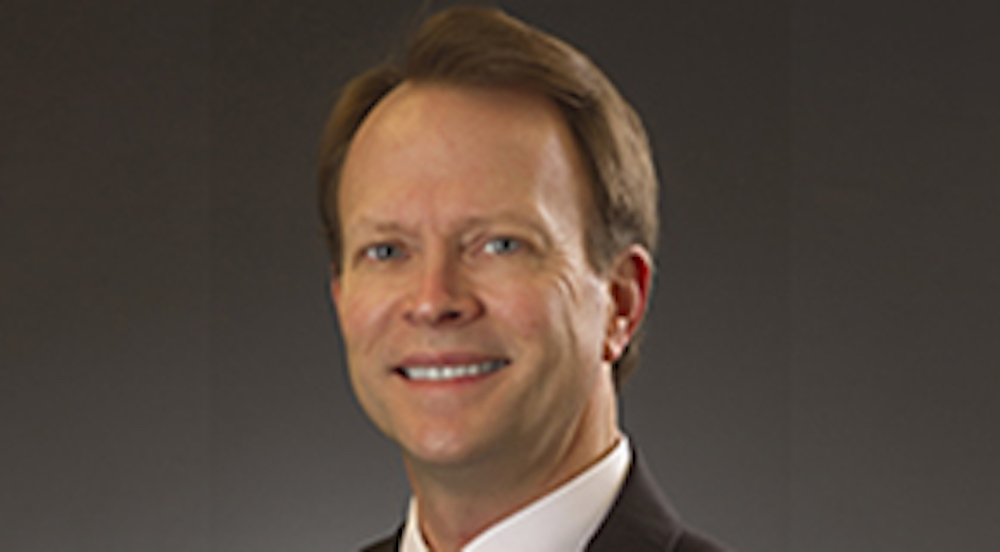 The process of creating the new Auditor General’s office for the municipal government began in 2019 when city council approved a motion by independent councillor Colleen Hardwick calling for the creation of the office.

City council subsequently led the establishment and recruitment search for the Auditor General independent of the city bureaucracy. The Auditor General’s ongoing work will be separate from the rest of the municipal government, reporting directly to city council.

Hardwick has asserted the need for an Auditor General given that the city’s annual combined operating and capital budget has soared from about $1.5 billion in 2015 to over $2 billion at the start of this decade. As well, Vancouver is the only major Canadian city without an Auditor General for independent oversight.

“The appointment of Mike Macdonell as the Inaugural Auditor General is a significant milestone for the City of Vancouver,” said Hardwick in a statement.

“For the first time, the City will have independent assurance of the stewardship of public funds, joining every other major city in Canada. Mike comes with a wealth of knowledge and experience and is up to the challenge. He possesses the qualities that we have been seeking: integrity, discretion, collaborative, approachable, with a strong data-driven and standards focus.”

During previous deliberations, city council indicated the new office could have an annual budget of about $2 million annually, which is expected to be fully covered by the office’s ability to identify cost savings in the municipal government’s operations. The size of the office could grow to as many as 10 staff by 2022, using separate technology systems and secure office space that is inaccessible to regular city staff.

The municipal government says details on the salary of the Auditor General will be made available next month.

“I look forward to this independent office working to build the confidence of Vancouver residents in how their tax dollars are spent, identifying where things can be improved and what is being done well, and also serving on Council’s new Auditor General Committee to support accountability and transparency at City Hall,” said independent councillor Sarah Kirby-Yung.