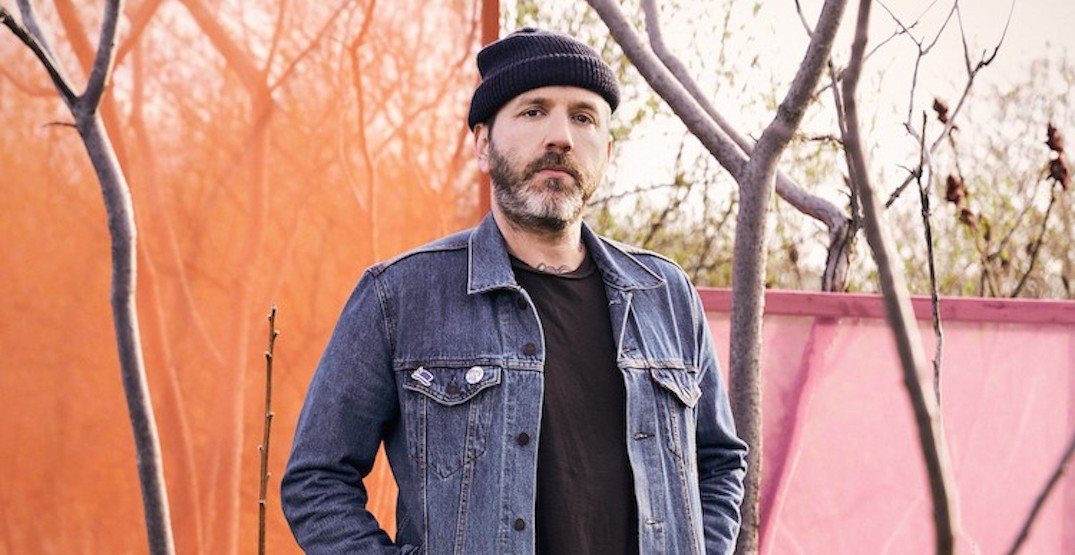 City and Colour is swinging by Vancouver during a cross-continent tour this fall.