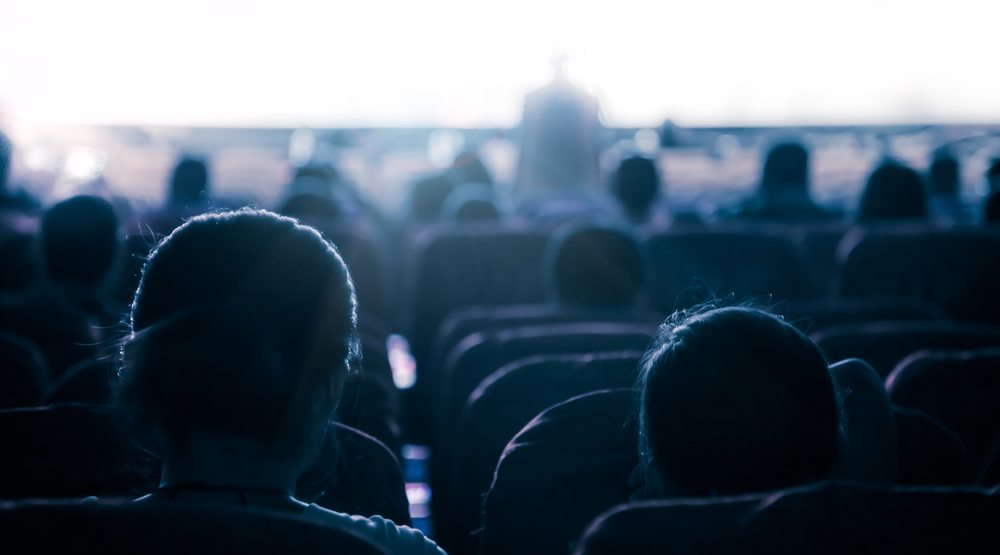 After “many years of searching” for a new location in West Vancouver, Cineplex has announced plans for a new theatre complex at Park Royal Shopping Centre.

Planned in partnership with Park Royal, the new Cineplex Cinemas Park Royal and VIP is scheduled to open in late 2018.

“We are extremely pleased to share the news that we are building this new theatre complex and our fourth VIP Cinemas experience in British Columbia at the Park Royal Shopping Centre,” said Pat Marshall, Cineplex’s Vice President of Communications and Investor Relations.

“Just like Cineplex Cinemas Marine Gateway and VIP which opened last March, this new theatre in Park Royal will be a great way for local residents to take time out of their busy lives to indulge in some well-deserved relaxation and entertainment in a luxurious and refined setting.”

Located on the south side of the shopping centre, the new theatre will span over 44,000 square feet and will have 11 screens, featuring a variety of movie-going experiences including UltraAVX™, D-BOX Motion Seats and VIP Cinemas, as well as the traditional Cineplex cinema experience.

“Cineplex compliments our best-in-class shopping and dining experiences and will be an attraction to those living at or close to Park Royal,” said Rick Amantea, Vice President of Community Partnerships and Development at Park Royal.

The addition of the new complex marks another major milestone in Park Royal’s commitment to enhancing the offerings in West Vancouver and the North Shore,” he added.

Construction on Cineplex Cinemas Park Royal and VIP is expected to begin later this year.