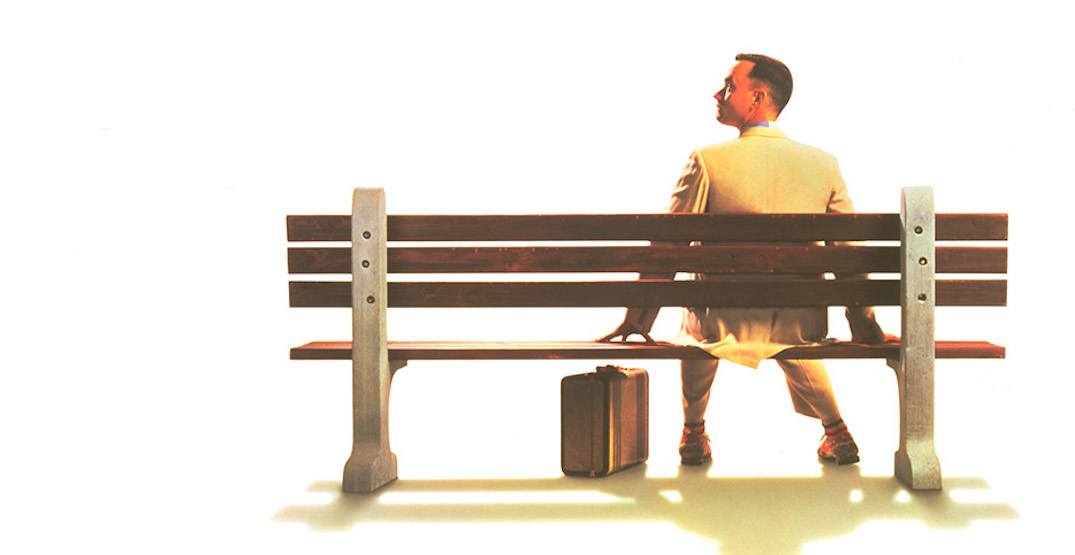 Some fans of Tom Hanks may be too young to have seen some of his best movies when they came out in theatres, but, thanks to Cineplex’s new Hanksfest, they’ll finally have that chance.

Four of the critically-acclaimed actor’s classic characters will be back on the big screen this summer, with Forrest Gump, Big, Apollo 13, and A League of Their Own all set to return to theatres throughout Canada.

“Tom Hanks has consistently given acclaimed performances throughout his long career while remaining a relatable and admired individual off-screen,” said Brad LaDouceur, Vice President of Event Cinema Cineplex, in a release.

“With such an impressive filmography, we thought it fitting to create Hanksfest as a tribute to his work that audiences across Canada can enjoy.”

Admission to the Hanksfest films will cost movie-goers either $6.99, or $5 per movie if purchasing for three or more films.