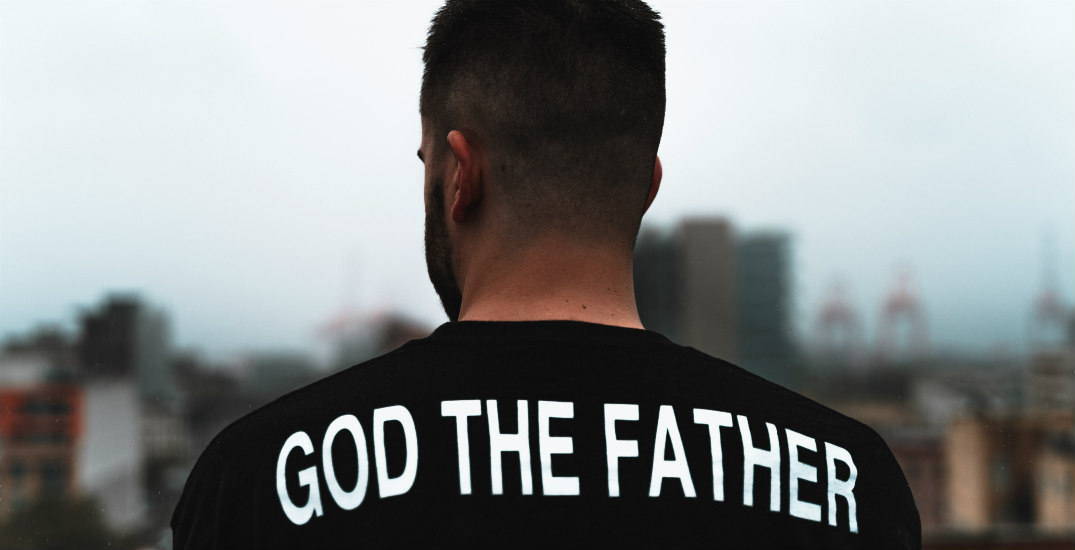 When the COVID-19 crisis hit, Vancouverite Drew Urquhart quit his job to go all-in on his clothing brand, God the Father Apparel.

Urquhart has been exploring marketing since his senior year in college. He started reaching out to companies and offering digital marketing services before working for a local agency for a year.

At the agency, he says he was lucky because he could work on personal projects as long as his tasks were completed. This allowed him to start his apparel line in October 2019, pouring everything he earned monthly back into the business.

“The main challenge was the overhead,” Urquhart tells Daily Hive. 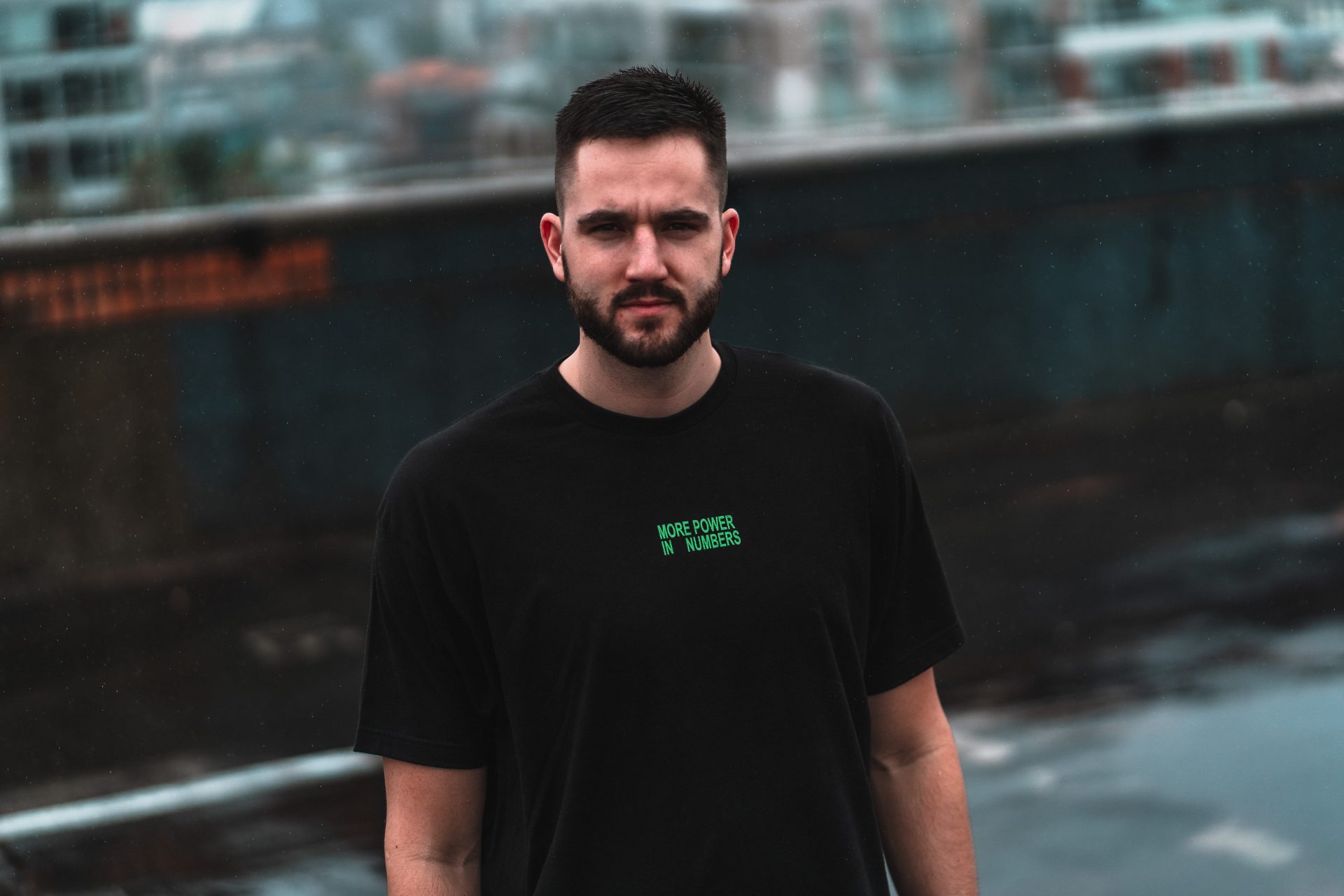 Back when the pandemic began, bigger brands pulled out of their marketing budgets on platforms like Facebook ads and Google ads leading brands like God the Father Apparel to see “10 times to 12 times” their money.

“With less money being funnelled into these auction-based marketing platforms, small businesses like me got to reap the benefits early,” he says. “I was printing hundreds of t-shirts myself in my house just to try to keep up with the demand.” 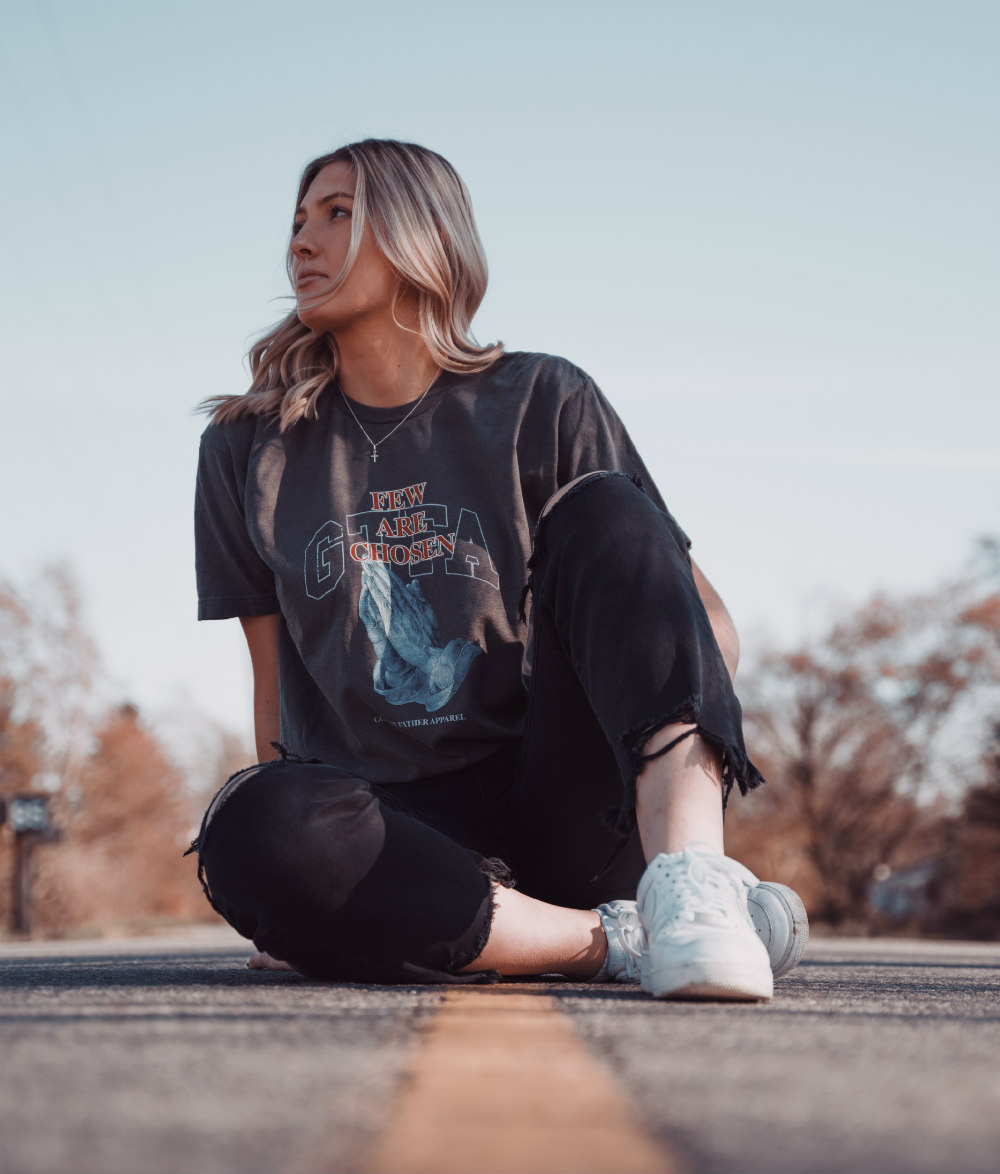 In God the Father Apparel’s first year of business, Urquhart says the company generated almost half a million dollars, leading to its recent expansion from his home to a warehouse in Chinatown.

“I wanted there to be a way for a Christians, like myself, to be able to express my faith without coming across as pushy or starting that awkward conversation where Christians or Catholics are called to express their faith and to tell other people about Jesus and God,” he says.

Creating Christian clothing that defies “corny” stereotypes is important to Urquhart. Some of the most popular pieces on godthefather.ca include a hoodie with scripture down the left sleeve, tie-dye shirts, and logo tees in black, white, and grey.

For the most part, Urquhart is a one-person team. He designs everything himself on Adobe Photoshop and Illustrator.

“I have a hard time outsourcing what I think is such an important part,” he says. “I’ve tried many times, but I feel like I’m just so strict, and I never think anything’s good enough. I’m a perfectionist in that way.”

All the hard work, Urquhart says, is worth the reward when he receives DMs, texts, and emails saying that a conversation started from God the Father Apparel. 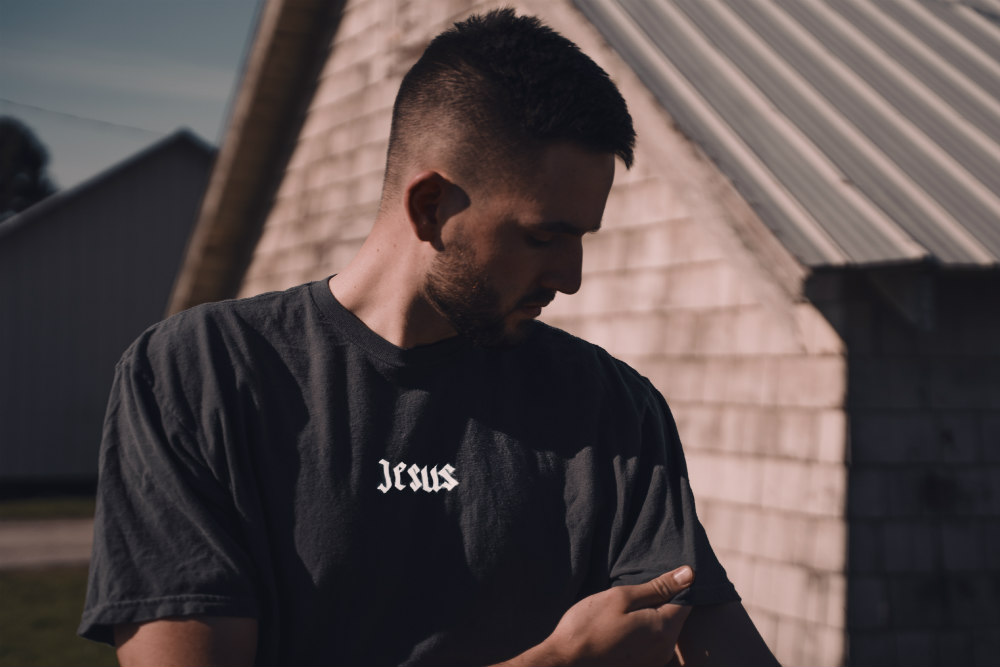 Reflecting on his life experience, Urquhart says he was brought up by Christian parents and attended St. George’s School. He notes how he went to church as a kid because it was something he did with his family, but when he went to college, he wasn’t necessarily forced to go anymore.

While attending the University of Vermont for four years and playing basketball, he says he went to church typically once every two or three months. After this, he went to play professional basketball in Estonia, where he experienced culture shock.

“English was the third language over there, and I became isolated. It was just me. There weren’t people to distract me. You play basketball twice a day, and then you just sit in a hotel-type dorm room,” he explains.

“I grew really close to God over there and rededicated myself to that process and to being a Christian. Not necessarily that I went away from it, but dedicated my time more to it.” 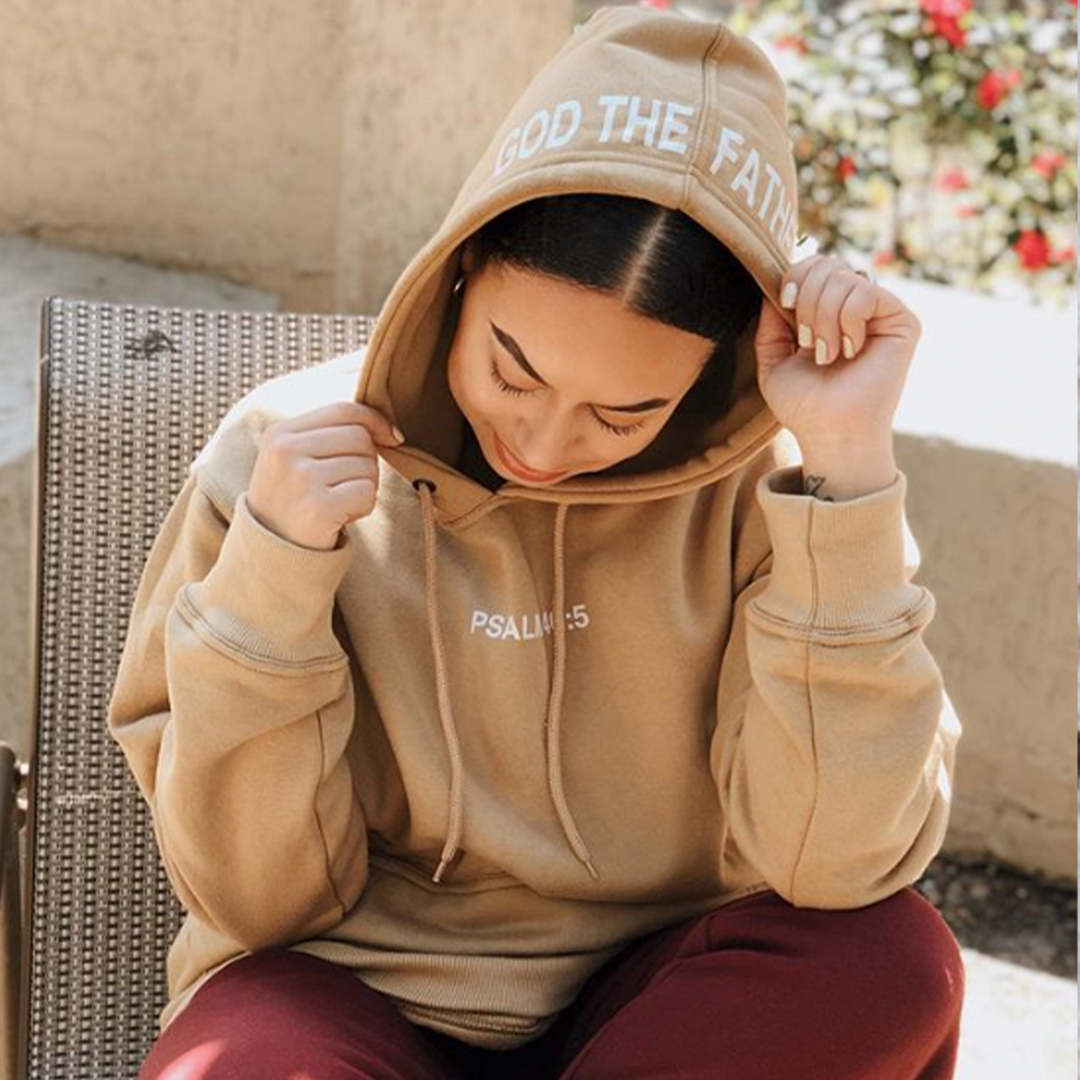 Upon returning to Canada, Urquhart got baptized for the first time. “I feel like I was led down this path to bring clothing to the Christian community that they thought was cool, and they thought could start conversations.”

In doing so, he has made the concept of giving a part of God the Father Apparel, with 10% of all proceeds going to World Vision. He adds, “I know that World Vision does a good job, and it’s something that I’m passionate about.”

Christians, Urquhart says, are technically called to spread the Gospel and God’s word. “If someone’s going to go out of their way to ask you about your t-shirt, that’s perfect. That’s the best way, in my opinion, to spread that message in a subtle way.”