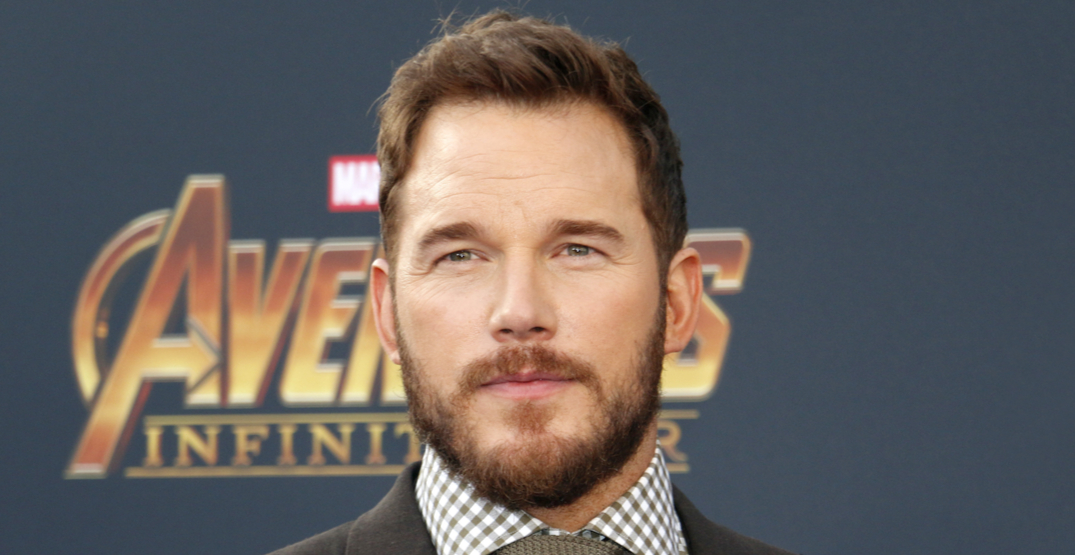 BC is full of beautiful places, and now one place in particular seems to have captured the attention of Hollywood movie star, Chris Pratt.

Pratt is currently spending some time in BC for the filming of Jurassic World 3, and on Tuesday, while travelling near Kamloops, he was struck by the natural scenery around him.

“This is a beautiful drive,” Pratt said in an Instagram story. “Kamloops, British Columbia is so beautiful. Good lord, that sun. Wow.”

Look who gave our city a shoutout, #Kamloops. Apparently @prattprattpratt is filming in #Merritt. I agree, Chris, it’s beautiful around here. #beautifulbritishcolumbia pic.twitter.com/durjPyFFRK

The Universal Studios film will be directed by Colin Trevorrow, and has also been filming around Metro Vancouver since February 24, and will continue until March 6.

Members of the original Jurassic Park cast, including Laura Dern, Sam Neill, BD Wong, and Jeff Goldblum, will also be returning to the film’s third installment.