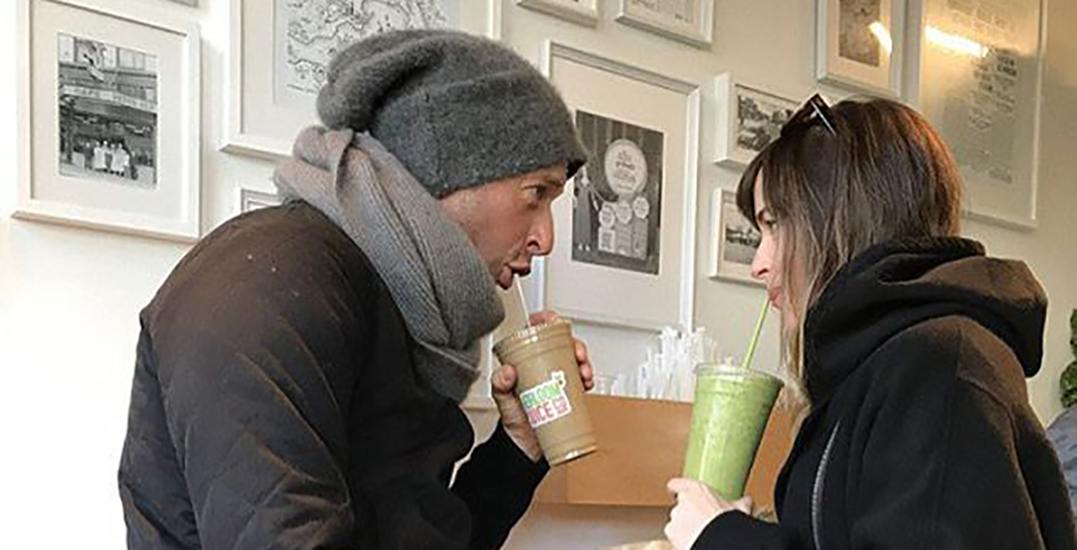 Two celebrities took to the streets of Vancouver this past weekend for a romantic, yet incognito, meeting.

Chris Martin, the lead singer of Coldplay, was spotted with Dakota Johnson – the lead actress in the 50 Shades of Grey series. 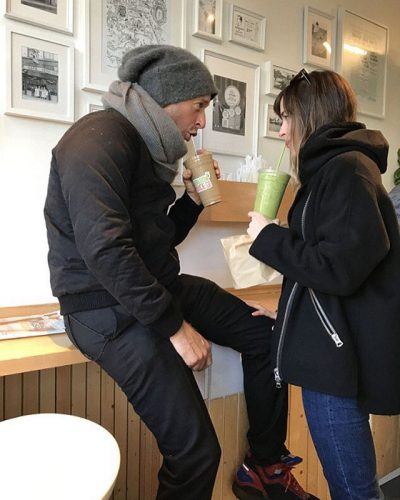 Martin and Johnson have been seen going on dates several times; the couple’s first public spotting dates back to October of 2017.

No confirmation of their relationship has come just yet, but it’s safe to say the couple looks rather happy on their latest rendezvous. 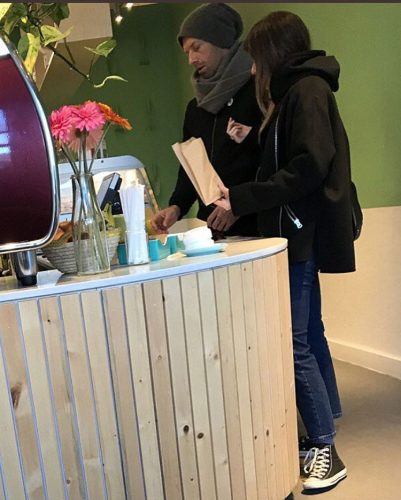 Johnson, 28, just released the final film in the 50 Shades of Grey series and is currently finishing shooting her latest film: Bad Times at the El Royale.