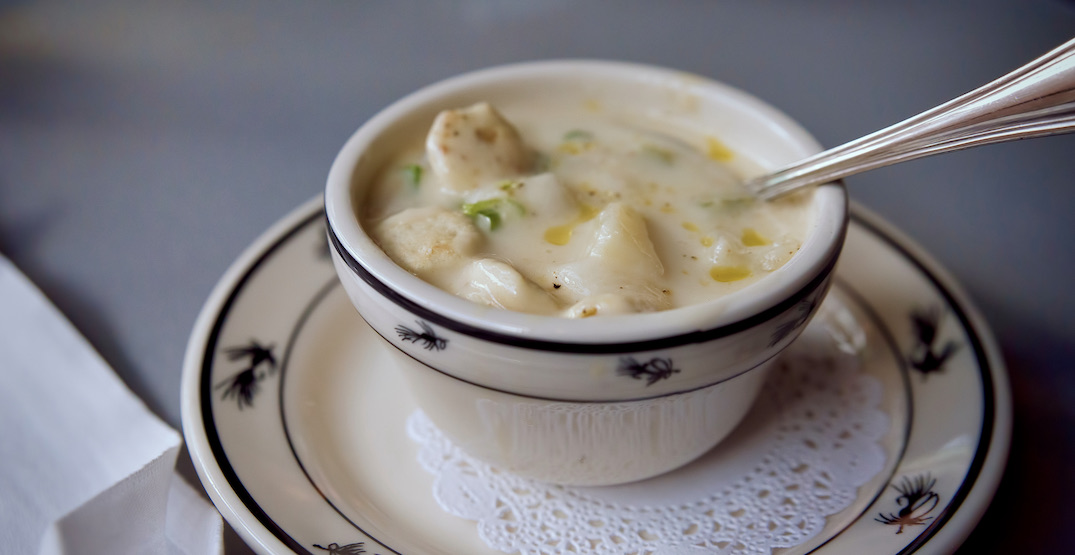 The annual Ocean Wise National Chowder Chowdown Festival has officially returned to cities across Canada this month, and that means from now until February 28, folks across the country can get in on some deliciousness.

This year, chowder lovers from Prince Rupert, BC, to Summerville, Nova Scotia, can get a taste of the grub featured in this now-national sustainable seafood fundraiser for the Ocean Wise Seafood program.

The celebration of all things sustainable seafood chowder is doing things a little differently this year to ensure it is COVID-19 friendly in all aspects.

Patrons can head to participating restaurants and locations near them to purchase some chowder (or order takeout/delivery where available). A portion of the proceeds from each bowl will go towards supporting the not-for-profit program. 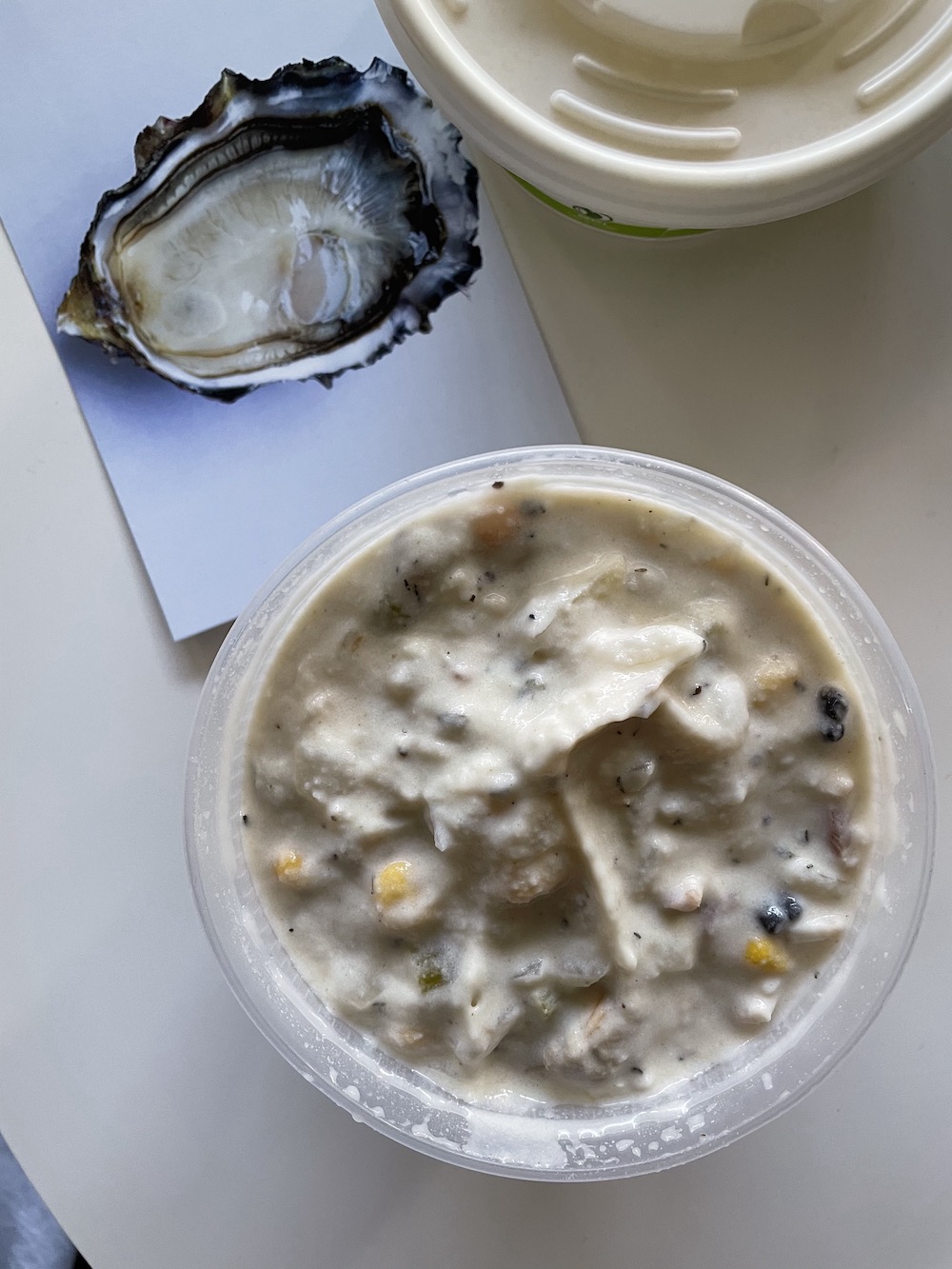 Here are the participating restaurants where you can get some grub as a part of the Chowder Chowdown Festival in Vancouver and Metro Vancouver.

Where: Participating locations across Canada