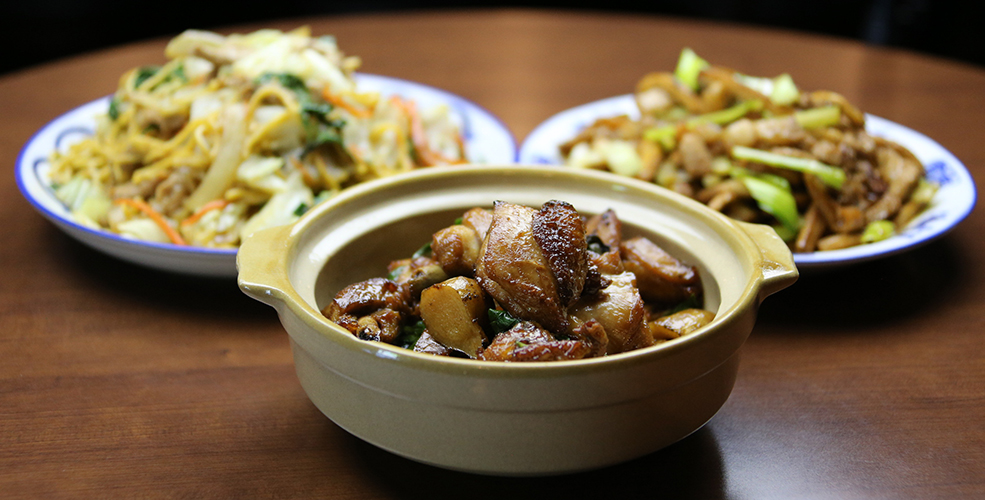 Vancouver’s vibrant Chinese food scene will have its very own restaurant week(s) this year.

Making its debut on October 15, 2016, and running until October 30, Chopstick Fest will give diners the opportunity to select from a range of participating Chinese restaurants across Greater Vancouver, each one offering a unique prix-fix menu designed to be sampled and shared.

If the concept of Chopstick Fest sounds vaguely familiar, that’s because it is. The inaugural 15-day foodie event was actually inspired by Vancouver’s annual Dine Out festival. 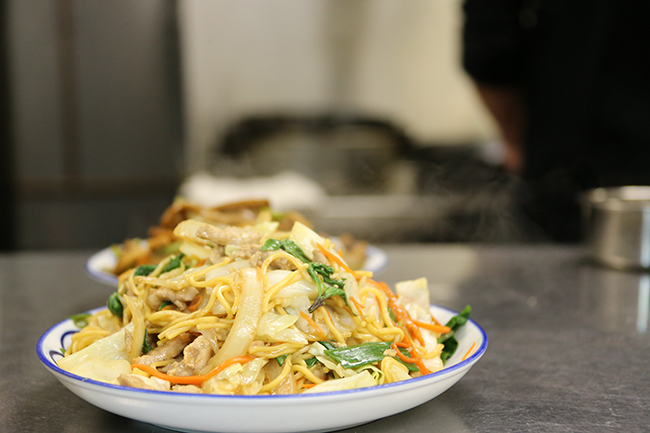 Alex Wan, co-founder and director of Chopstick Fest, told Daily Hive in a phone interview that he was taken aback by the lack of Chinese restaurants included in the Dine Out 2016 roster.

“We are one of the most ethnically diverse cities in the world,” remarked Wan.

With a stack of great Chinese restaurants dotted around Vancouver, Wan told Daily Hive, that after attending this year’s Dine Out he questioned why something like Dine Out was not available for local, ethnic restaurateurs.

To rectify this situation, Wan along with a few others took matters into their own hands and thus Chopstick Fest was born.

The focus of the festival is to “highlight the diversity of Vancouver,” said Wan. “We want to tell the story of Chinese culture through Chinese food.” 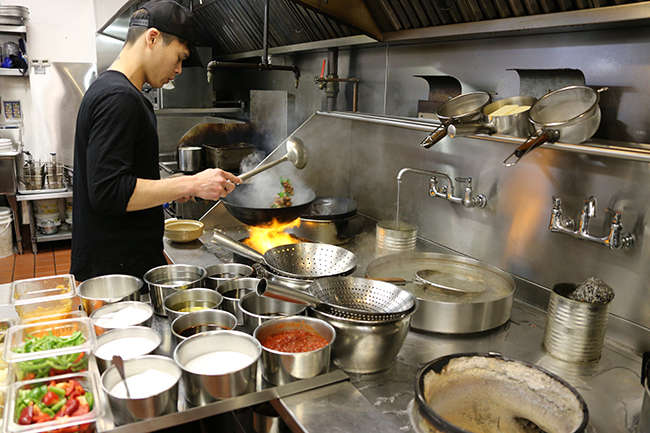 In an effort to show the people of Vancouver that Chinese food is not just limited to sweet and sour pork and Kung Pao Chicken, Chopstick Fest aims to showcase the nuances of Chinese food.

“Most people are unaware that there are eight to nine culinary regions of China,” stated Wan. Diners who partake in the festival will be able to pick from restaurants featuring Cantonese, Szechuan, and other regional cuisines.

In terms of restaurant participation, Wan said that he and his team want to have a minimum of 30 restaurants, but are aiming for 50. 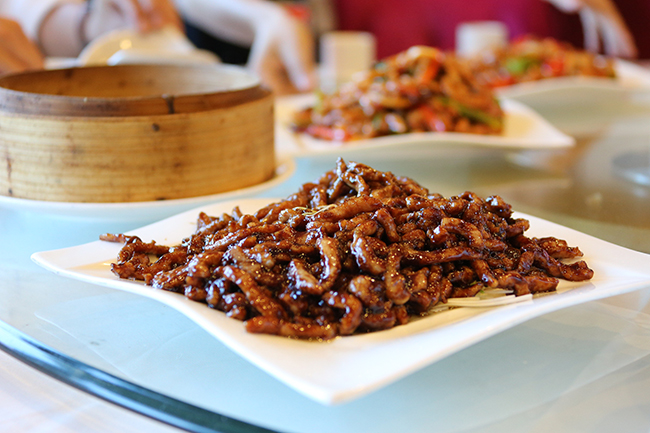 While the list of participating restaurants is still being finalized, Wan told Daily Hive that Li’s China Grill and newcomer 21 Nautical Miles would be among the restaurants taking part this October.

Not only will this bi-lingual event encourage Vancouverites to get out of their comfort zone and cast their fear of the unknown aside (menus full of unknown Chinese characters and dishes can at times be daunting), but it will also prompt the city’s Chinese population to try a bunch of restaurants that they may have not known ever existed.

For more details and updates (including a list of participating restaurants and pricing) please check Chopstick Fest’s website.