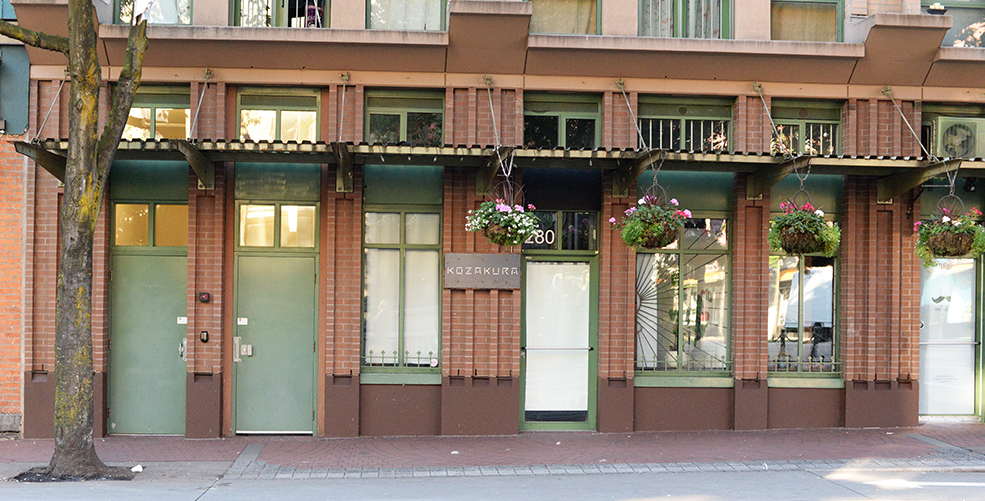 The intimate Gastown space that used to house Notturno is now Kozakura, offering Japanese-inspired eats and an omakase menu, with a small but stellar library of booze.

The same team behind Notturno, chef/owner Bill Robitaille and partner Scott McTavish, are behind the new project and have revealed a fresh culinary concept, new menu, and a revamped interior.

While Notturno, which closed its doors on April 30, was famed for its seasonal Italian small plates, Kozakura offers kappo-style Japanese food–think a traditional and sophisticated meal brought out in courses in a space where all the cooking is done out in the open.

Kozakura’s hideaway space on Carrall Street is the perfect place to showcase this kind of service. The compact, 25 seater-restaurant boasts an inviting bar, where diners can pull up a stool and watch Chef de Cuisine Keith Allison (previously of Sea Monstr) masterfully prepare the food about to be sampled.

Inspired by the seasons, Kozakura’s menu is made with fresh local ingredients and occasional special imports.

“We try to source locally as much as we can, but we bring [ingredients] in from Japan — we’re not afraid to do that,” says Robitaille. “We’re all for supporting local but some things you cannot find here,” adds Robitaille.

From 10:30 pm the eatery’s late night menu kicks in and features a range of savoruy bites, including a selection of sashimi, braised chicken wings, devilled eggs, and a featured rice bowl, which play nicely with the alcoholic libations at hand.

Currently the restaurant is open for dinner only (from 5 pm until late) with lunch hours to follow. 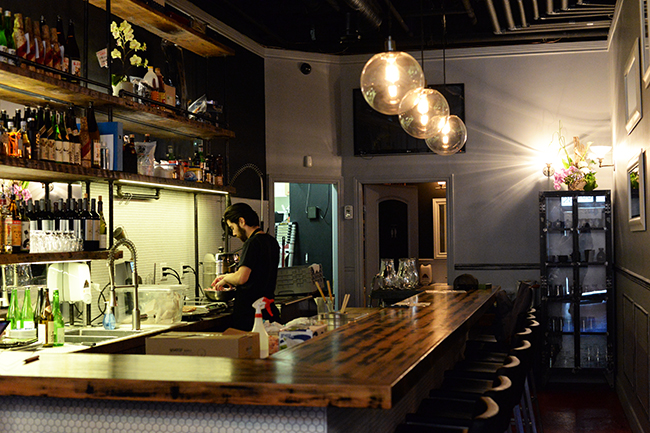 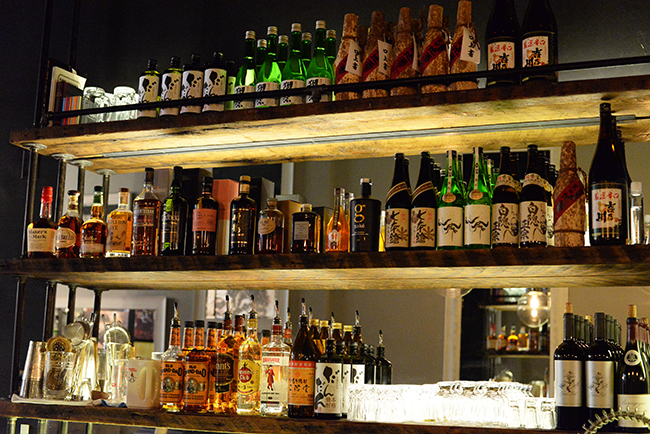 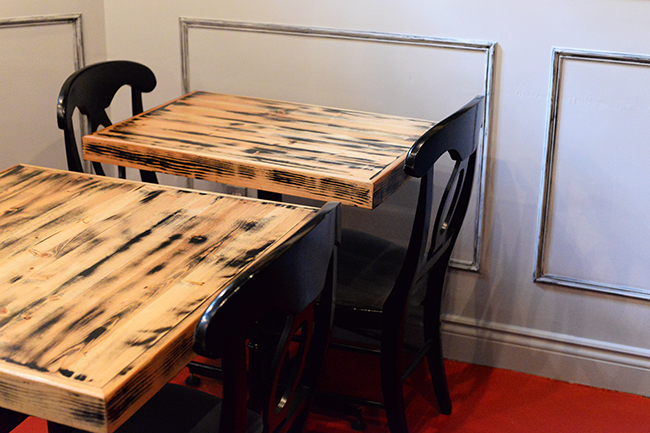 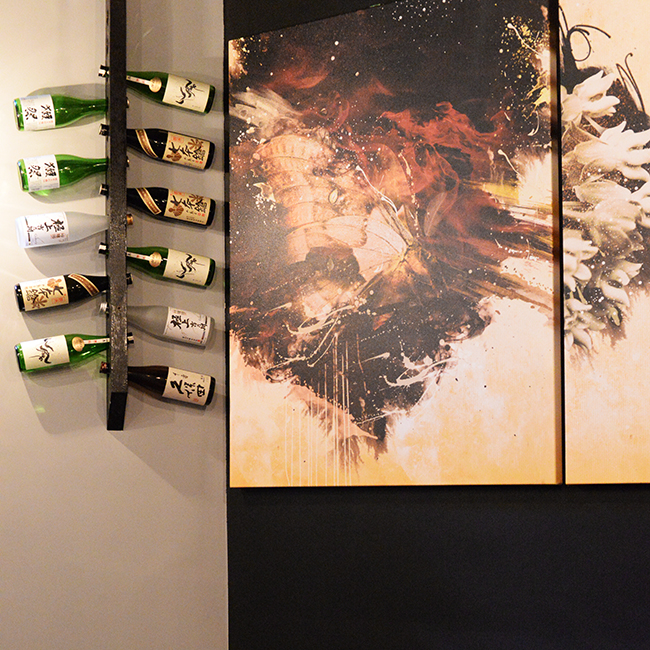