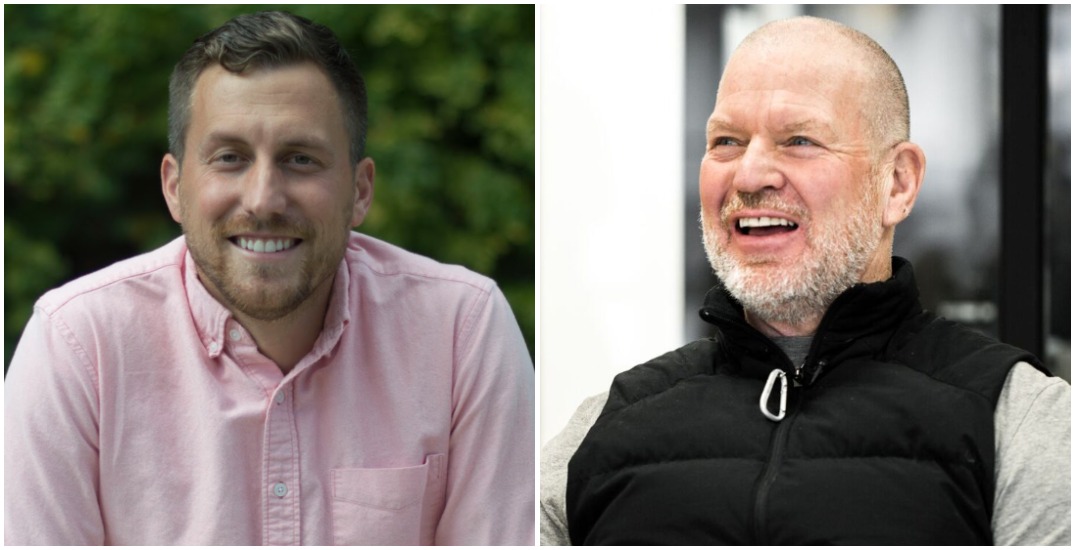 This piece was written for Daily Hive by Kyle Demes, a researcher, administrator, and former Federal Liberal Candidate based in Vancouver.

If you squint, you can see a few critical social issues through the veil of the partisan battle cry that Mr. Chip Wilson published yesterday. Look past the obviously ludicrous claims that people who understand the difference between NDP and MEC are misinformed or that MEC failed because it believed in diversity and social equality.

In fact, just leave the NDP and MEC out of it entirely. Many of the issues referenced by Mr. Wilson warrant critical discussions, particularly during an election, including: diversity and inclusion; individual profit and social justice; and representation in government.

Mr. Wilson insinuates that diversity works against performance—that is not true, unless you define your performance goal as lack of diversity. In my academic field, ecology, it is well-established that diversity of species (and individuals within species) increases productivity and resilience of ecosystems. A diversity of species means that complementary resources can fuel greater production. Ecosystems with higher diversity are more likely to adapt (and less likely to collapse) when facing disturbances or changing environments.

The same principles have proven true for organizational “ecosystems.” Companies that are more diverse are more likely to outperform competitors and have a richer pool of talent and perspectives to draw on when markets change.

The challenge is that our institutions are structured in a way that reinforces systemic barriers to women, Indigenous peoples, racialized minorities, persons with disabilities, and members of 2SLGBTQ+ communities. Employment equity is not about hiring people who are not qualified—it is about identifying and addressing real barriers that keep qualified people from employment opportunities.

We have much work to do as individuals, communities, organizations, and as a country in achieving employment equity. Claiming that employment equity compromises performance fortifies the systemic barriers we need to dismantle.

Mr. Wilson argues that progressive governments victimize the owners of large businesses, building social programs “on their backs.” Others argue that the wealth of large businesses is built on the backs of their employees. Instead, we should be discussing how we want to build our country and our economy.

GDP has been our national focus and so our incentive structures and institutions have aligned with that goal. If we continue to focus on overall GDP with no minimum standard of living for our current and future citizens, we will see a few individuals—like Mr. Wilson—accumulating greater wealth. This is at the short-term expense of our fellow Canadians’ health and wellbeing and at the long-term expense of climate-induced economic collapse. If we begin to measure Ease of Living or Wellbeing (like India and New Zealand have recently), we will see a shrinking disparity in the wellbeing and health outcomes of all Canadians.

Canada’s greatest resource is its people and so why should it benefit us to have a higher GDP if Canadians experience diminished quality of life, higher poverty rates, and decreased health outcomes? We need to be discussing how to build an economy that works for everyone—not threatening people that their social programs will fall apart if our wealthiest rockstars leave the country.

One thing Mr. Wilson and I seem to agree on is the need for broader representation in government. For instance, career politicians, lawyers, and Olympians are a small fraction of the Canadian population. And yet, they comprise a majority of elected officials. Where we disagree is that Mr. Wilson refers to the experiences of our Prime Minister and Premier as a school teacher and waiter in condescension, as evidence of their lack of ability to lead.

To the contrary, we need leaders who understand life as experienced by most Canadians, not those who struggle to distinguish between a political party and a company that are only similar in that he doesn’t like either of them. For policy that truly works for all Canadians, we need more representative diversity in government: more scientists, more nurses, more small business owners, more waiters, and more drama schoolteachers.