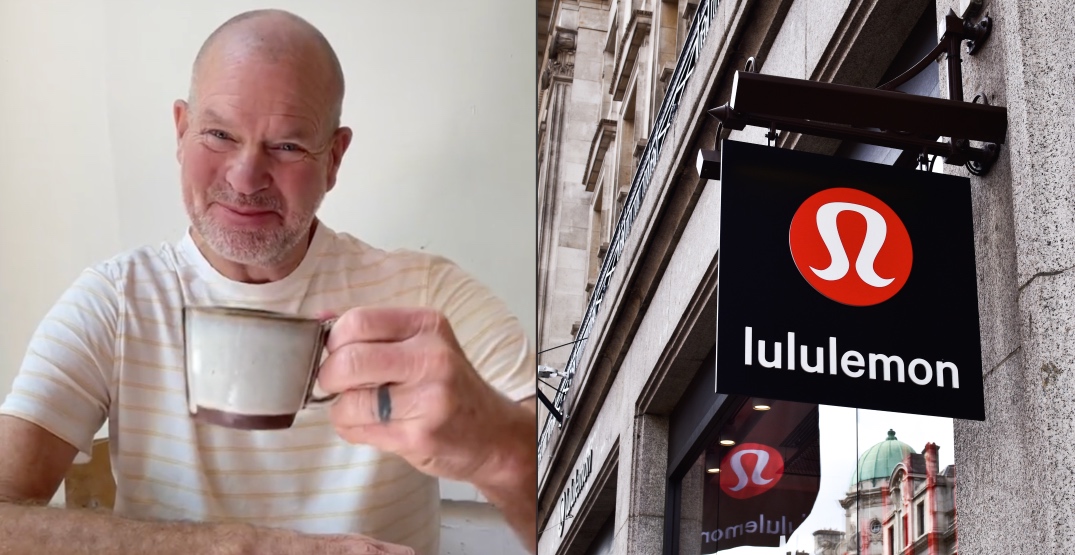 Entrepreneur and Lululemon founder Chip Wilson recently joined TikTok and has been sharing everything from his Grouse Grind tips to his favourite cafe in Vancouver.

Now, Wilson is revealing how he came up with the name Lululemon in the first place, setting the record straight and taking his followers behind the brand.

According to Wilson, he had a snowboard and a skateboard brand that were popular in the Japanese market. But he noticed the markets were changing and he wanted out, and told his distributors that he would sell it to them for a price he thought was “absolutely ridiculous” – and they bought it.

“That was the easiest money I ever made in my life,” Wilson said.

He started to wonder why they liked the name of his skateboard brand, Homeless, so much.

“They must like Homeless because it has the letter ‘L’ in it, and the L doesn’t belong in the Japanese language,” said Wilson.

Japanese companies were giving their brands North American style names, according to Wilson, because that sounded cool and authentic for Japanese consumers.

“So I thought, the next time I come up with a company’s name, I’m going to put three Ls in it and see if I can get three times as much,” he said.

Basically, it sounds like Wilson wanted a name with a ton of Ls in it and he ended up at Lululemon. Years later, Wilson sold part of his ownership of Lululemon for $845 million in 2014.

You can watch Wilson break it all down in his series on TikTok:

According to Forbes, Wilson has a net worth of $5.2 billion. In 2020, he was worth $3.2 billion. Though he has no official role at the athletic wear brand anymore, he is still the company’s biggest individual shareholder with an 8% stake.