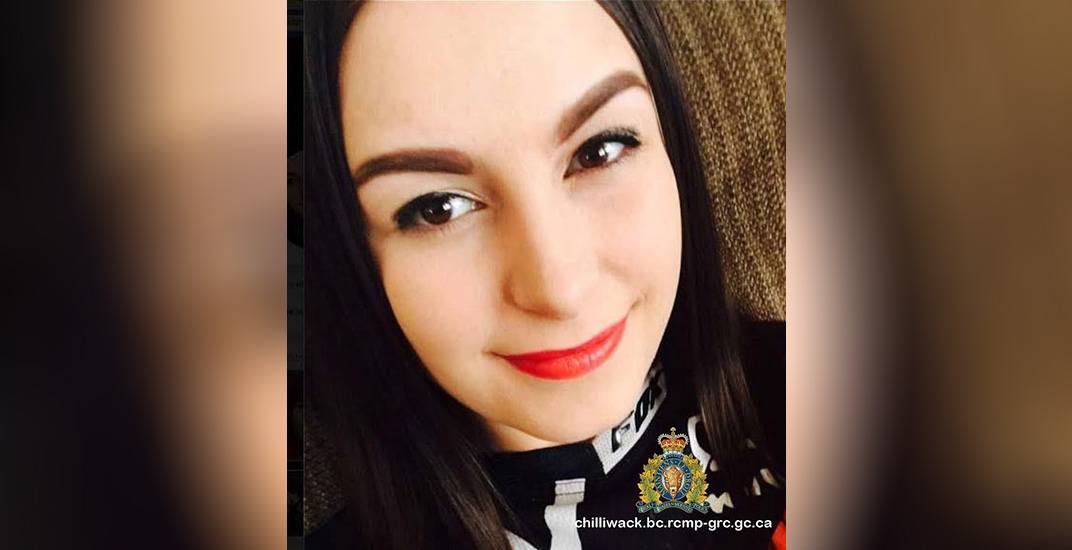 Police in Chilliwack are asking for the public’s help in finding a woman who has been missing since late last month.

In a release, RCMP said 21-year-old Kahlilah Angeline Ketlo was last in contact with members of her family on August 22. 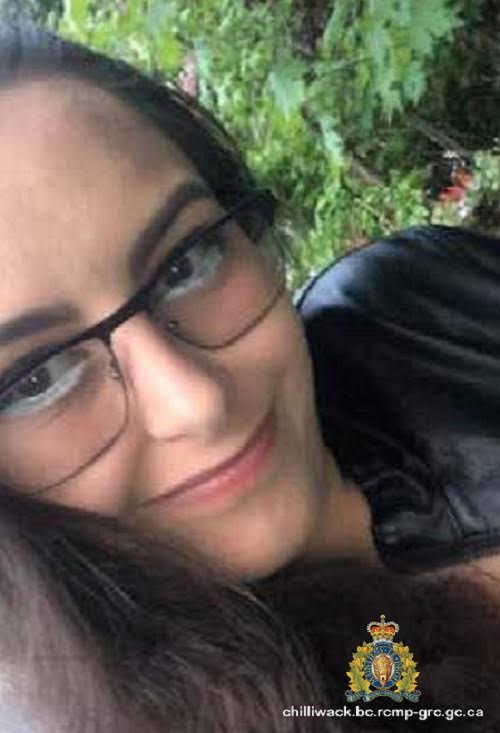 Investigators believe Ketlo is travelling around the Lower Mainland and Fraser Valley and are asking people to keep an eye out for her. 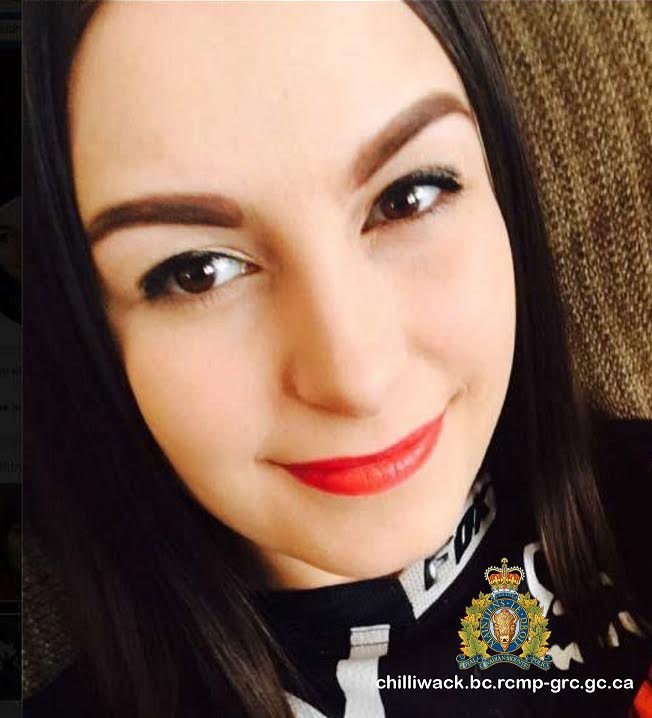 Anyone with information on the whereabouts of Kahlilah Angeline Ketlo is urged to contact their local police department.