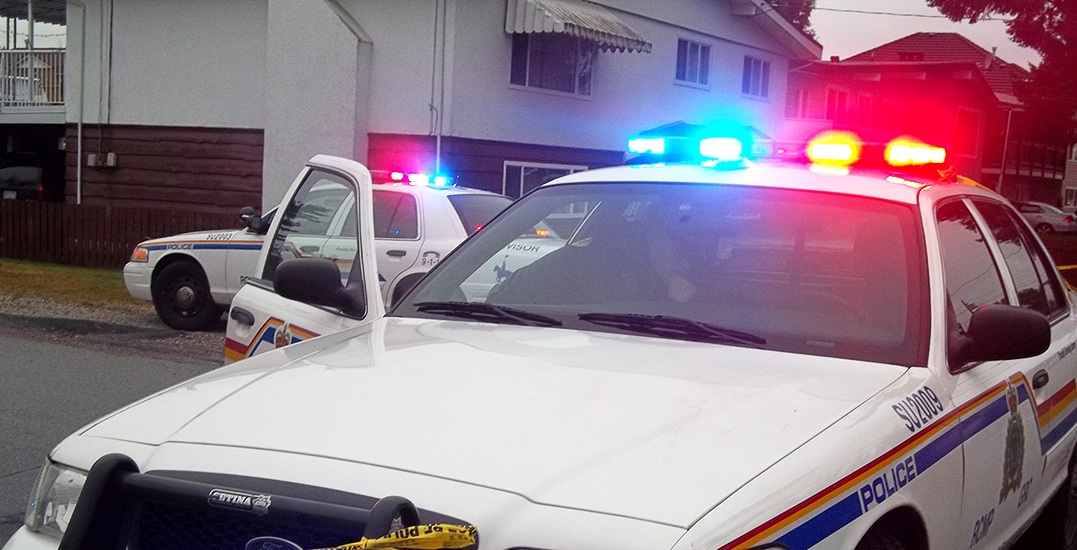 One individual has been taken into custody after RCMP conducted an extensive search of a residence in Chilliwack.

The incident took place on Thursday, June 7 at the 46000-block of 4th Avenue.

Investigators from the Chilliwack Crime Reduction Unit (CRU), as well as the Chilliwack Prolific Offender Suppression Team (POST), and General Duty (GD) officers conducted a search of the residence through a Controlled Drug and Substance Act warrant and the help of police dogs.

Found on the premises were a quantity of what police believe to be drugs, cash, airsoft firearms, assorted weapons, and tools, all of which were seized by police officers.

One individual in the residence was taken into custody on an unrelated arrest warrant.

Investigators from the RCMP will be submitting all evidence and circumstances of the investigation to the Crown Counsel for their assessment. Charges will be laid at a later date.

Corporal Mike Rail, spokesperson for the Chilliwack RCMP, advises residents to be on the lookout for crime houses in their neighbourhoods. Unusual traffic patterns, traffic stops where a resident briefly speaks to occupants of a vehicle, and foot traffic of suspicious nature are all potential indicators.