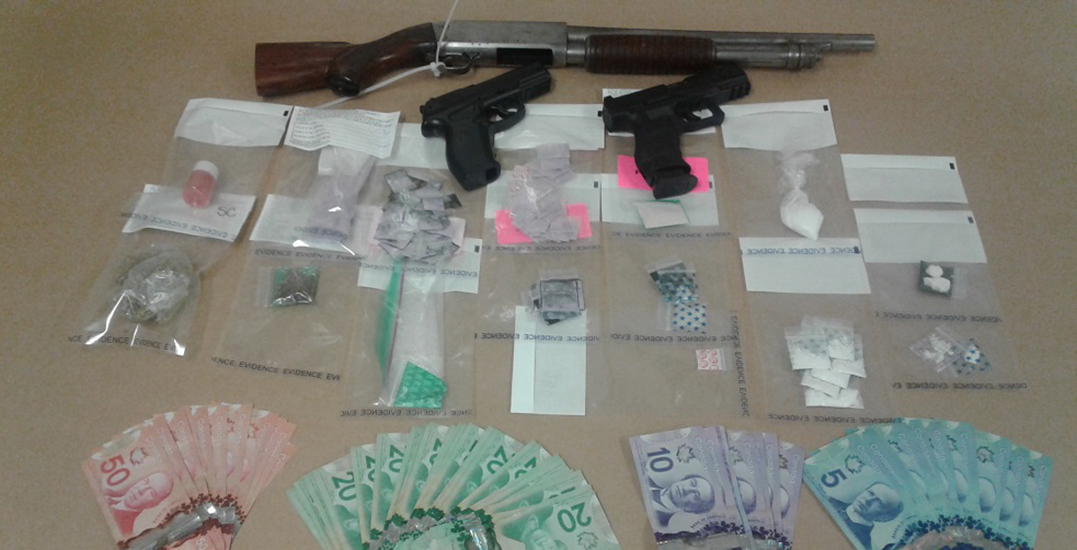 A local Chilliwack man is facing charges after yet another RCMP drug investigation.

Corey Richard Emery, 31, has been charged with assault with a weapon, possession of a weapon for a dangerous purpose, and mischief under $5,000.

The incident took place on Wednesday, May 23, on the same day as several arrests which were made in Surrey. The Chilliwack RCMP Prolific Offender Suppression Team (POST) were “conducting covert surveillance of a residence in the 9300-block of Fletcher Street.”

While officers were collecting evidence, a man allegedly ran out of the property and fired a handgun at a vehicle, which quickly fled from the scene.

The individual was immediately taken into custody and the vehicle that drove away (and its driver) were found in the 4600-block of Reese Avenue.

Later that evening, investigators from POST performed a controlled drug and substance act (CSDA) search warrant of the residence.

Corporal Miek Rail, spokesperson for the Upper Fraser Valley Regional Detachment (UFVRD) said that “fortunately, no one was injured during the incident.”

Emery remains in custody until a court appearance taking place in June.