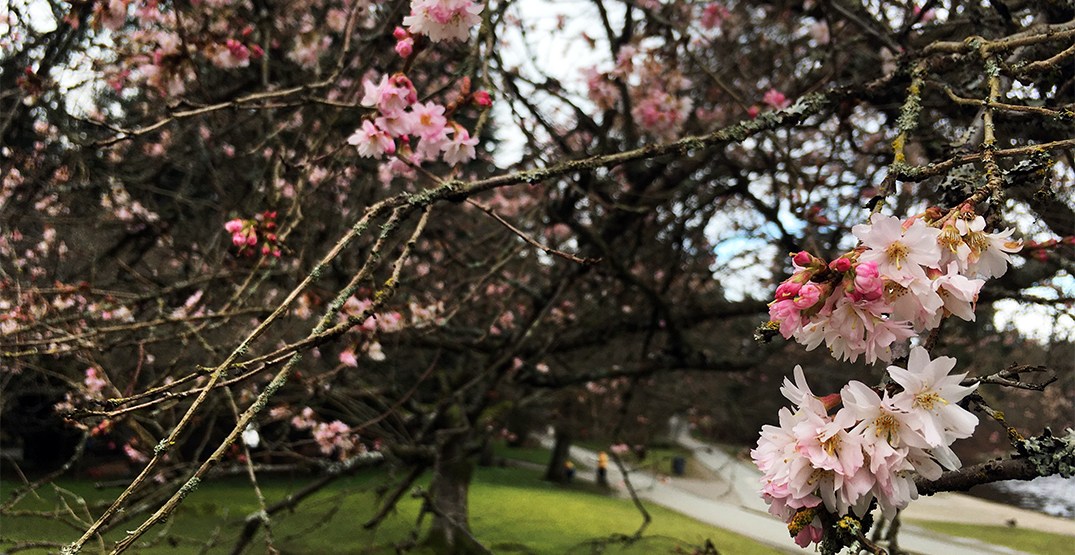 Some of Vancouver’s earliest cherry blossoms have unfurled their pink petals in Stanley Park near Lost Lagoon.

One tree had begun flowering on Monday, and several people on the walking paths nearby stopped to take photos.

BC’s cherry blossom trees sometimes bloom as early as January, but they typically reach a peak later in spring. 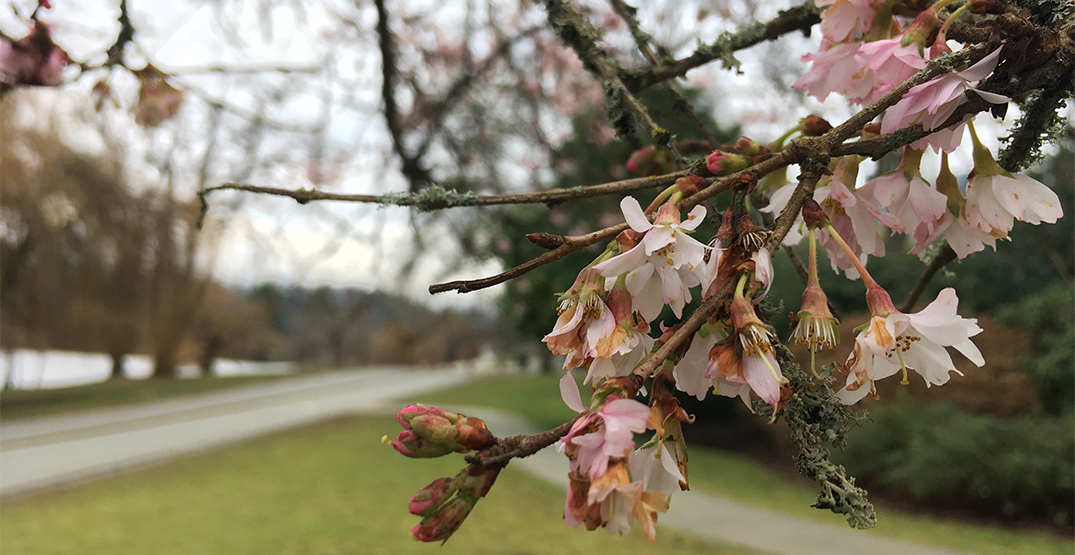 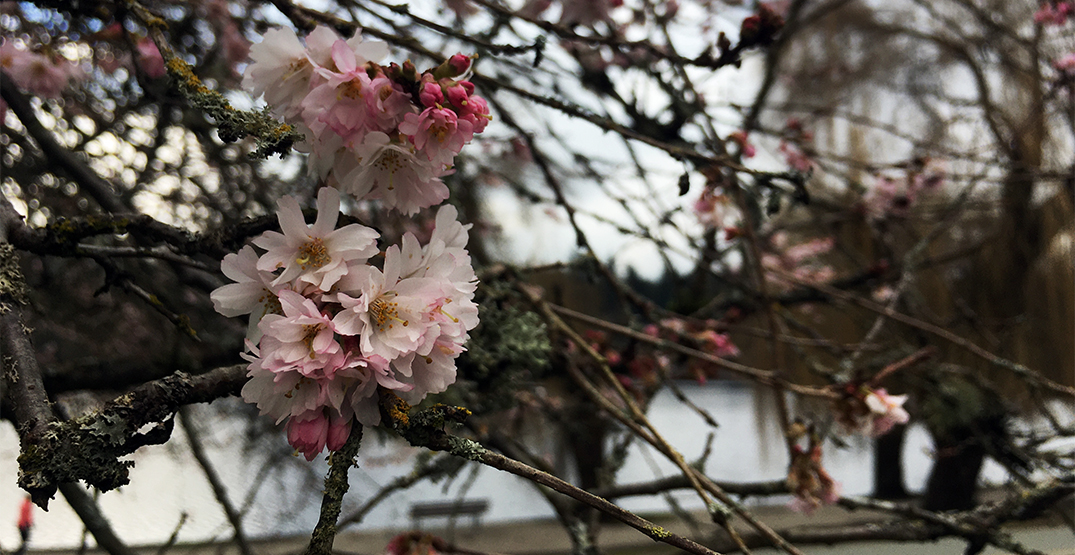 Some species of cherry blossom trees bloom earlier than others, and it appears this one in Stanley Park is keen to start flowering.

It’s one of several early indicators that spring is on the way. In January the daffodils at English Bay started blooming, and it looks like magnolias might be next on the list. Their fuzzy buds have already begun poking out. 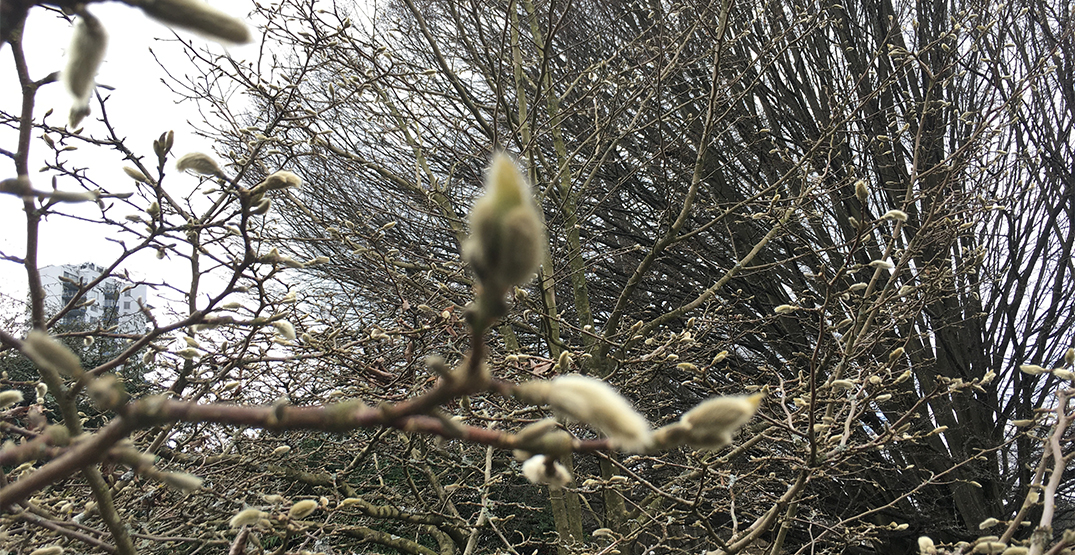