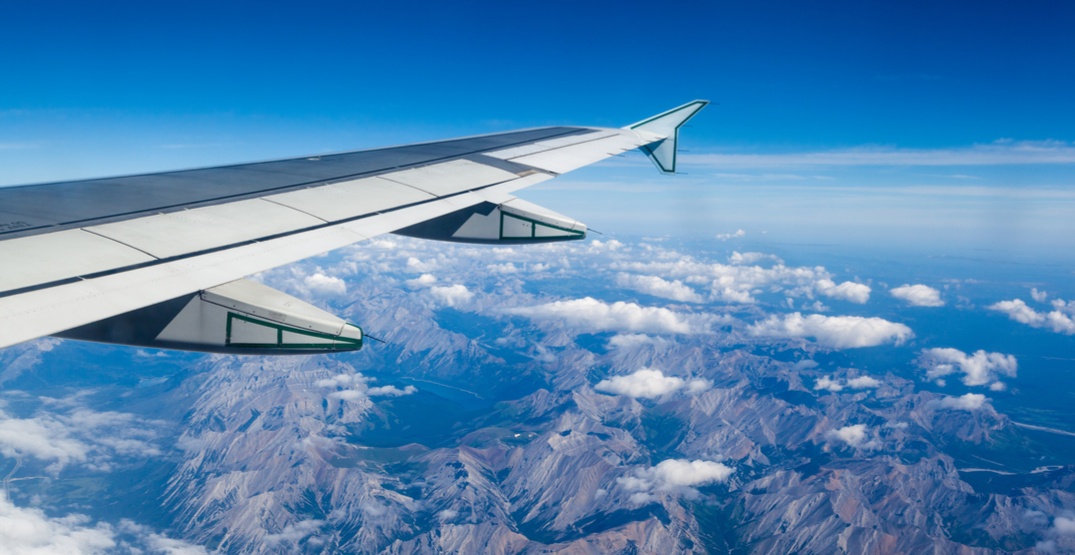 If you’re looking to take a cheap trip within Canada, April is definitely the time to book.

Travel search engine KAYAK provided Daily Hive with the average flight rates to several Canadian cities. According to KAYAK data, the cheapest time to travel domestically is during the week of April 23.

Here are some of the best flight deals for that week:

KAYAK’s data considered searches on its site over the past six months. Travellers looking to get away during the week of April 23, should book as soon as possible because rates will go up quickly.

The company has also compiled the median flight prices for Canadian destinations during the summer months (May 18 to August 31, 2018):

According to KAYAK, higher flight prices are not surprising in summer because of higher demand. However, the Toronto to Montreal route is a better deal as average rates have dropped — perfect for those looking to travel to summer music festivals like Osheaga.

KAYAK notes the best deals of the summer are from Toronto to Edmonton and Montreal to Calgary.

Be sure to make those spring and summer travel plans soon because these prices are likely to go up!