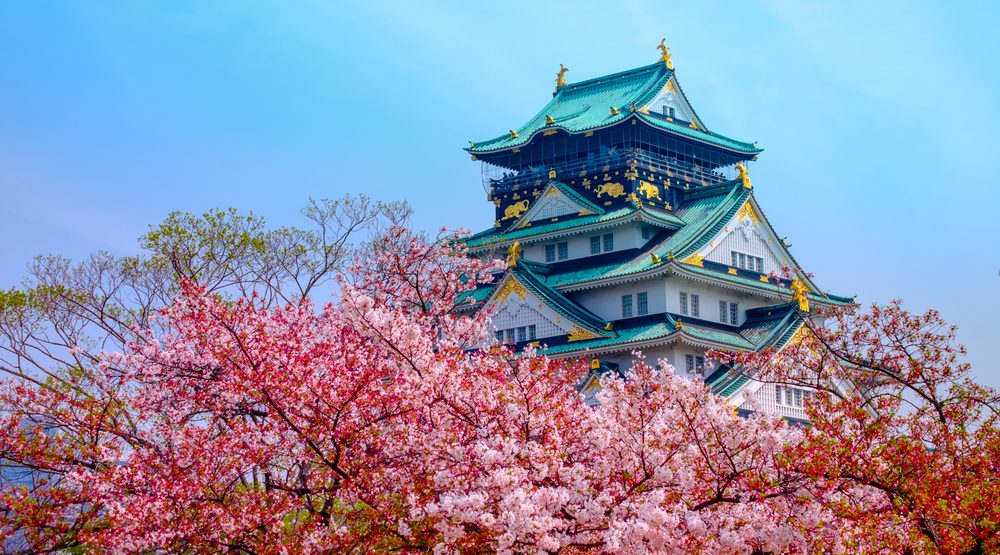 Between the beautiful scenery, immersive culture, and some phenomenal food, there’s no end of things to do in Osaka, Japan.

And whether you’ve just been bitten by the wanderlust bug, or you’ve been biding your time for a fantastic deal, now’s a perfect time.

Most flights can be found with Japan Airlines, although you may be able to find similar deals with American Airlines.

Plenty of dates can be found between September and October of this year, as well as several dates in January and February of 2020.

Ideal flights will be between 13 and 14 hours in duration and you’ll want to make sure you avoid an airport change during your layover.

2. Enter in your departure and return destination as Vancouver (YVR) and Osaka, Japan (OSA), respectively.

3. Rather than choosing specific dates, select the “whole month” tab and click on “cheapest month.”

You’ll be able to find plenty of dates in September and October, along with a few in early 2020. 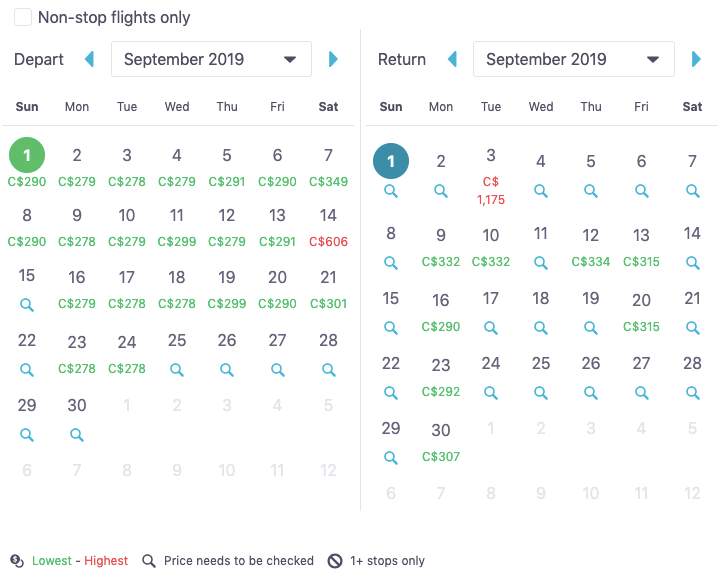 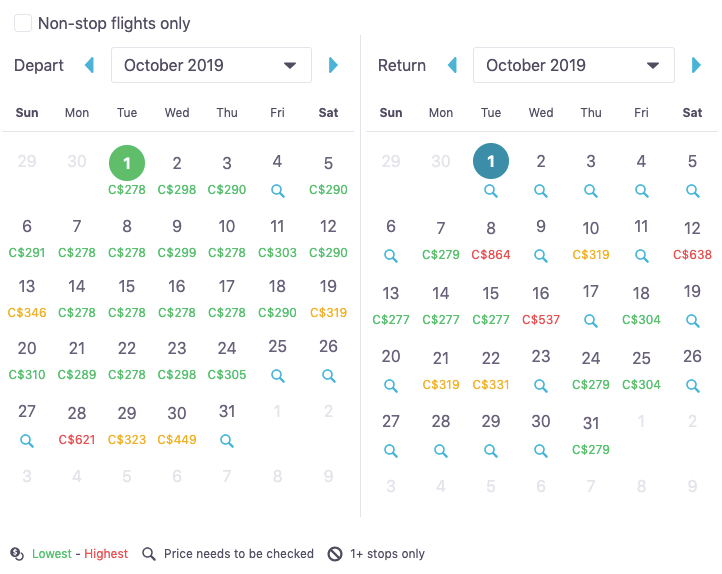 4. Select your preferred dates and proceed to the next screen.

Note: As mentioned earlier, you’ll want to choose a flight that’s between 13 to 14 hours in duration each way. You’ll also want to avoid flights that include airport changes during the layover — these will be clearly marked on Skyscanner.

What you’ll want to look for (Skyscanner).

What you’ll want to avoid (Skyscanner). 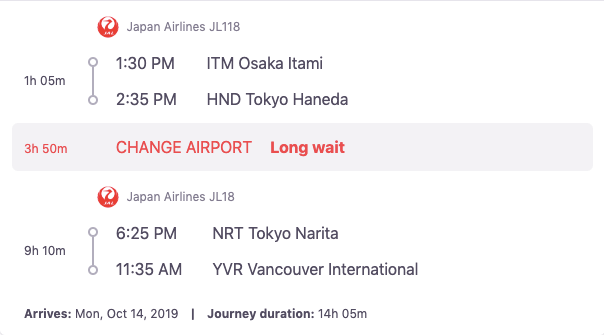