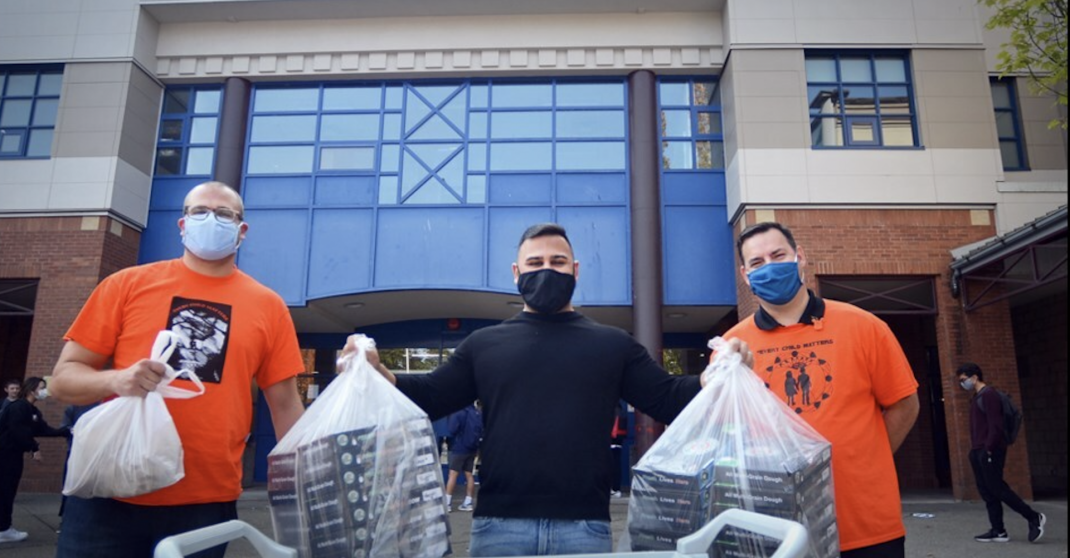 Vancouver-based gold medal powerlifting champion Sumeet Sharma has been spending some time out of the gym during the COVID-19 pandemic to pass on his appreciation for frontline workers.

Sharma was supposed to go to the Czech Republic for a powerlifting championship when the COVID-19 pandemic hit. The competition was cancelled leaving Sharma with extra funds, which he decided to use to purchase food and supplies for healthcare workers, teachers and other frontline workers. 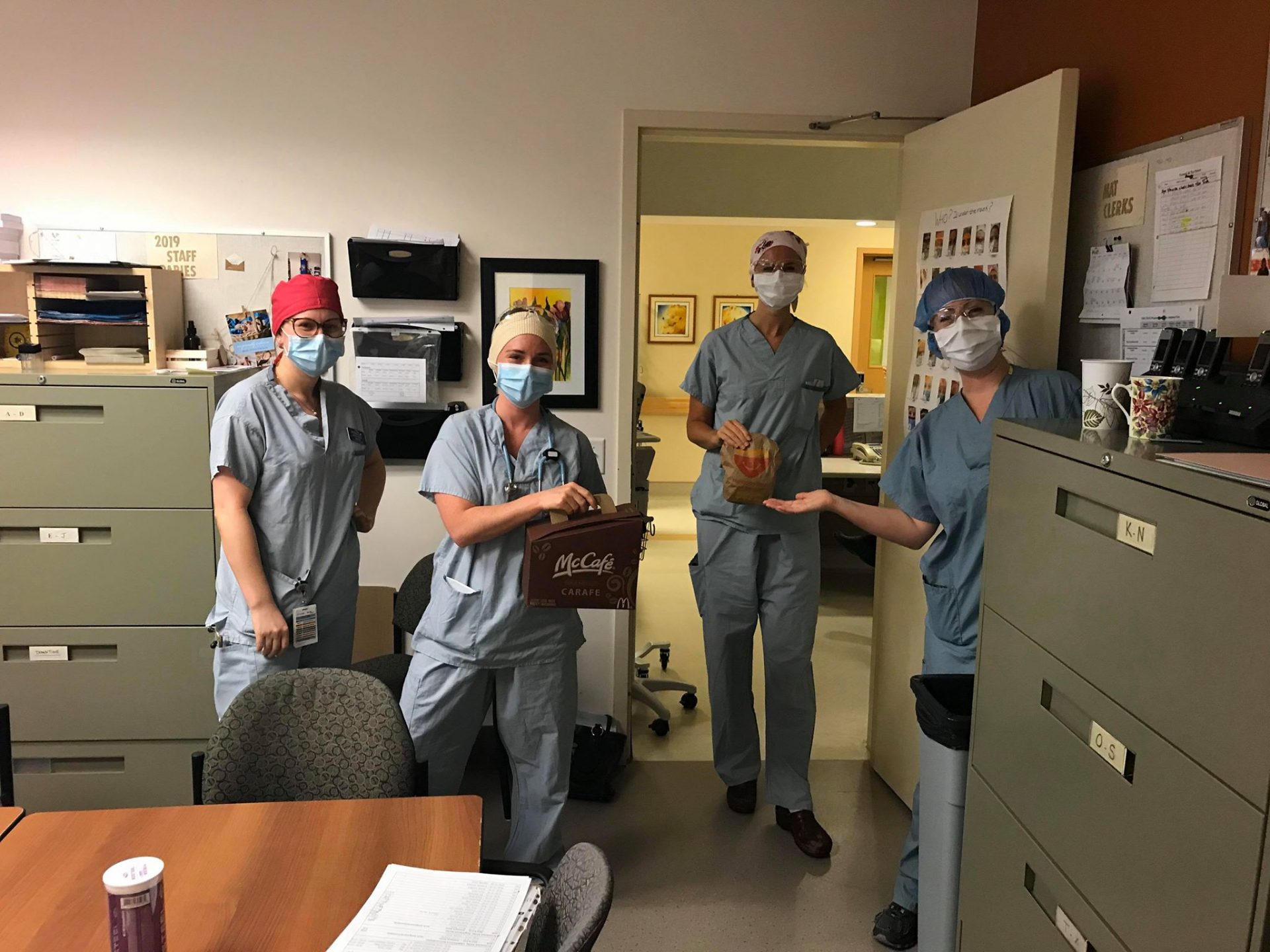 “We had a lot of family friends working in the healthcare system, and just hearing their stories of what healthcare workers had to go through during these tough times really touched myself, my parents, my wife… We really wanted to put our heads together and see what we could do as a family,” Sharma told Daily Hive in an interview.

Sharma talked to his sponsors — Raga, an Indian Restaurant, which is one of the oldest Indian restaurants in Vancouver, and Supplement King — to see if they could help out.

“My sponsors and I decided to give food supplies to healthcare workers for all the hard work that they have been doing. Our goal was to go to all of the hospitals in the Lower Mainland,” he said. 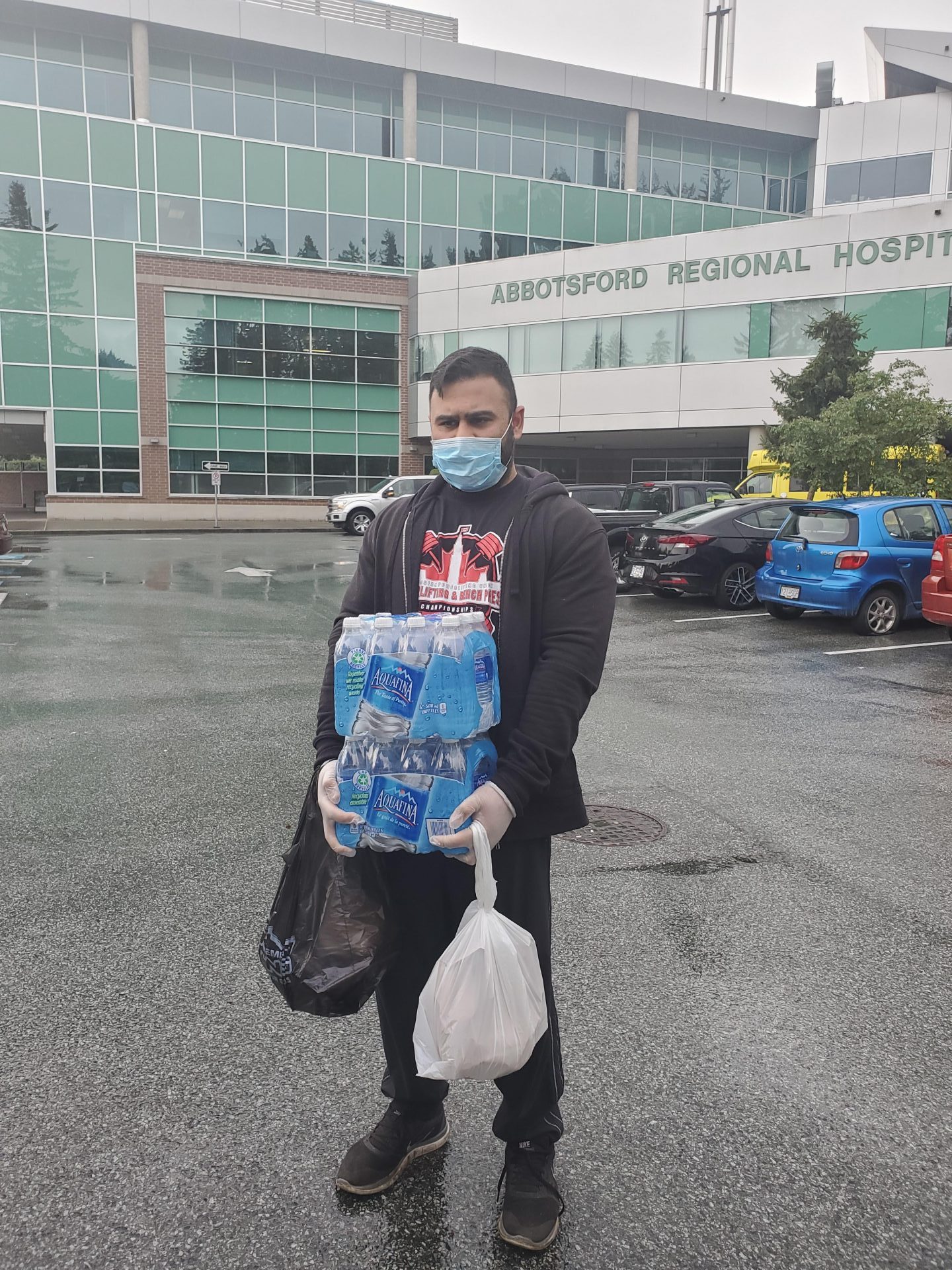 From the first week of April to September 2020, they donated pizza, Indian food, water bottles, coffee, and nutrition bars to local hospitals in Langley, Abbotsford, and Vancouver.

As a BC Corrections’ Emergency Response Team member, Sharma also managed to get his coworkers to join in on the project, and they contributed to the food supply donations. 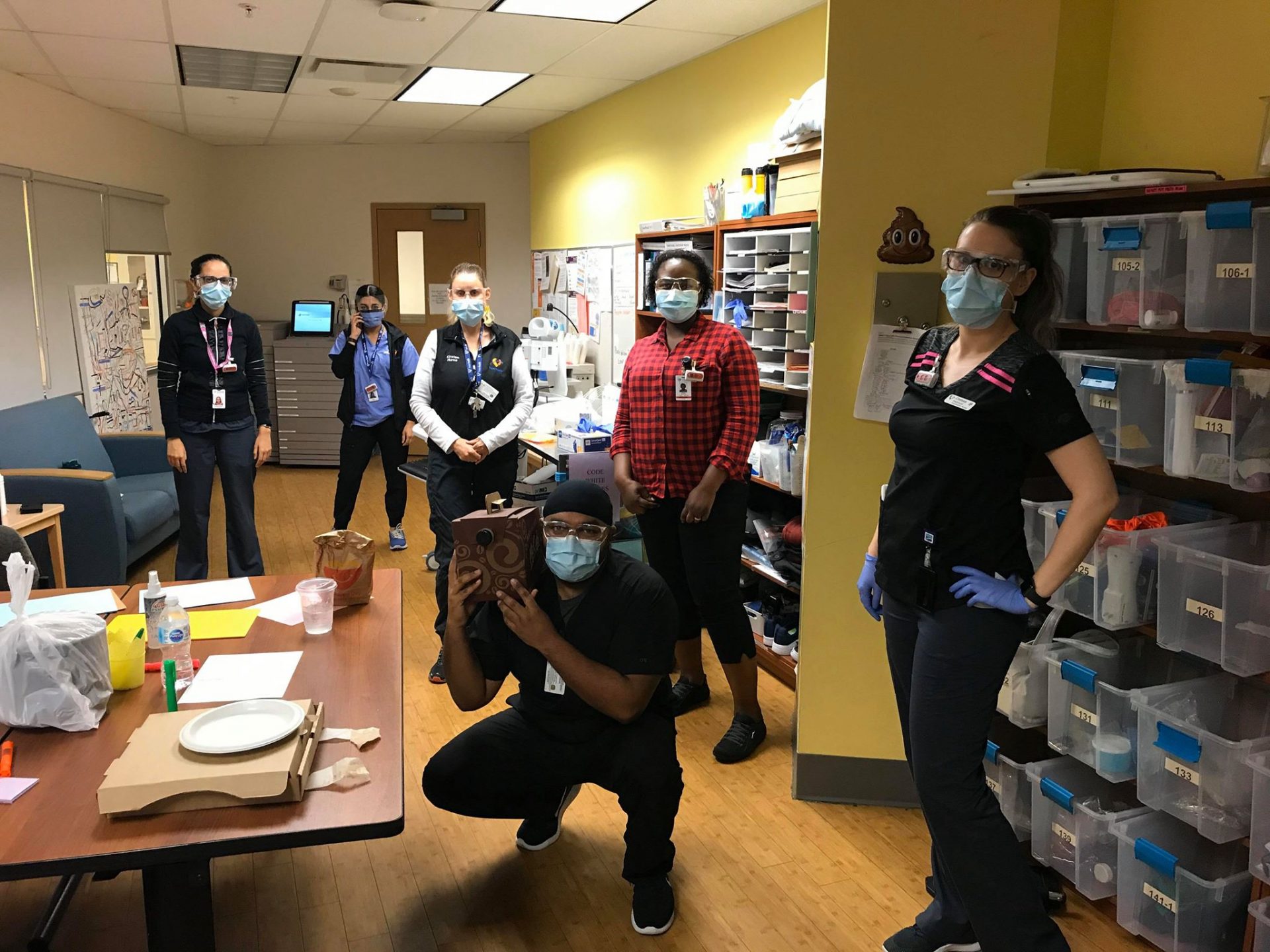 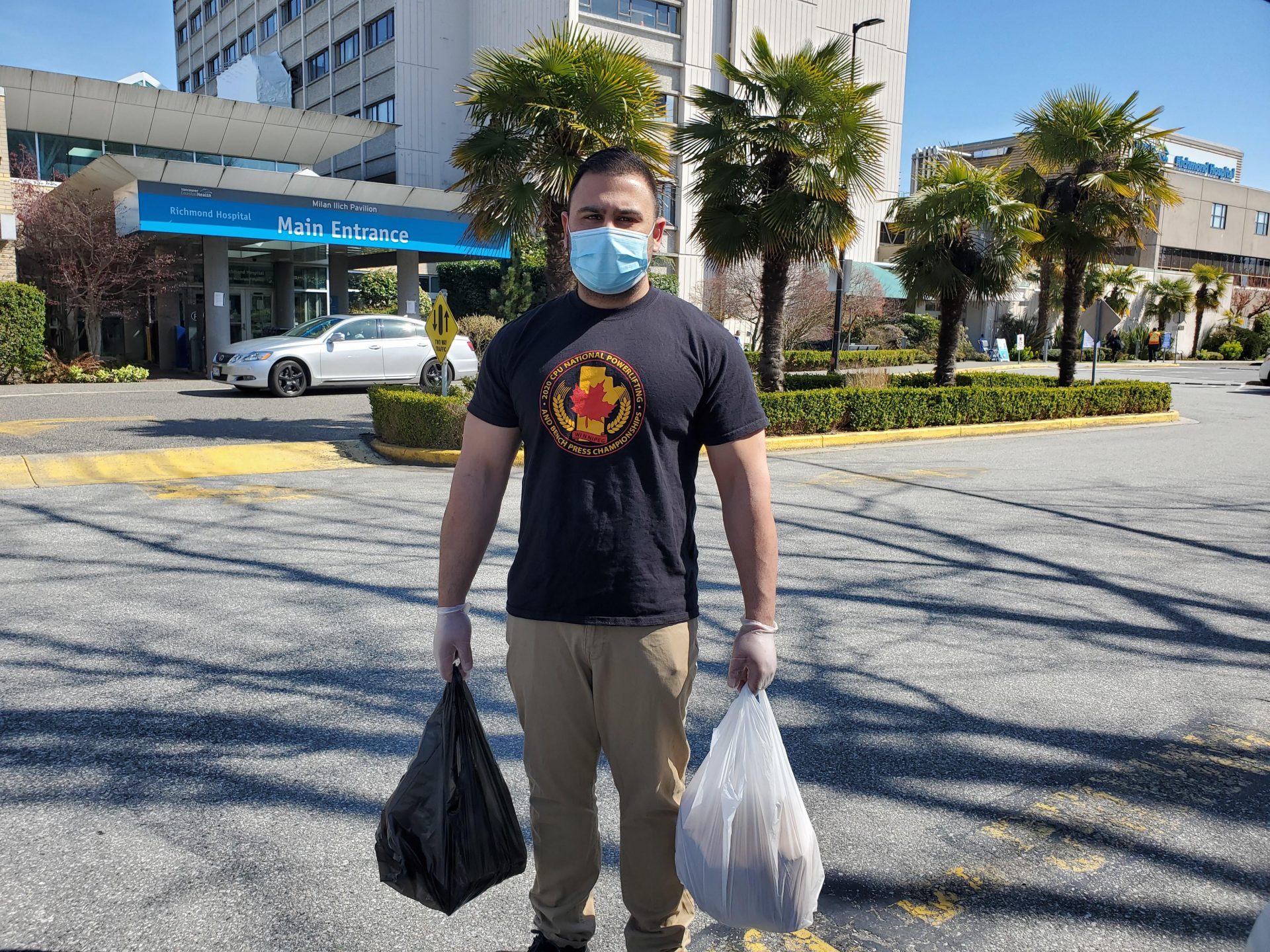 “We just want to thank them for all of their hard work,” Sharma told Daily Hive.

When hospitals stopped accepting food donations for healthcare workers in September, Sharma and his team decided to give back to teachers and donated food items to local schools.

“We’ve gone to schools in Burnaby, Richmond, and will be going to more schools in the Lower Mainland in the coming weeks.” 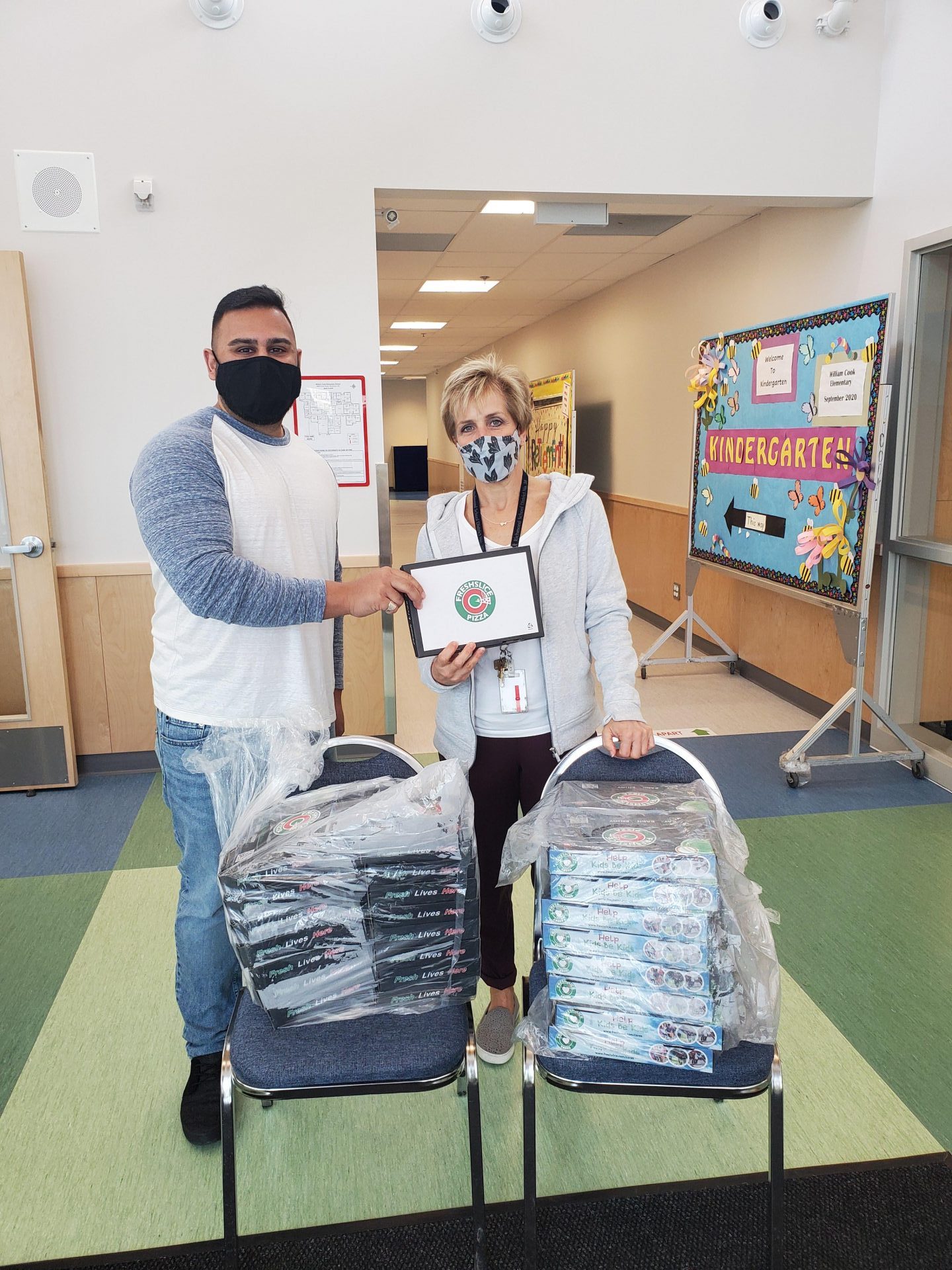 Sharma explains that the journey to being a championship powerlifter wasn’t an easy path, but he was inspired by mentors he met along the way.

“I was quite overweight in high school, and didn’t take care of my health. I never really worked out. After I graduated, I enrolled in Douglas College and took some health classes there. I met some instructors that really changed my perspective on fitness and dieting.”

Powerlifting is a strength sport that consists of three attempts at maximal weight on any of three lifts: squat, bench press, and deadlift. Sharma began with conditioning and cardio and went from 210 to 173 pounds. In 2015, he switched to powerlifting and managed to compete for the first time a year later at the 2016 BCPA Fall Classic. He won second place.

“My first show in Abbotsford really changed my perspective on powerlifting. It was such a positive experience for myself. They really wanted me to succeed. There was no negativity, a lot of leadership and sportsmanship.” 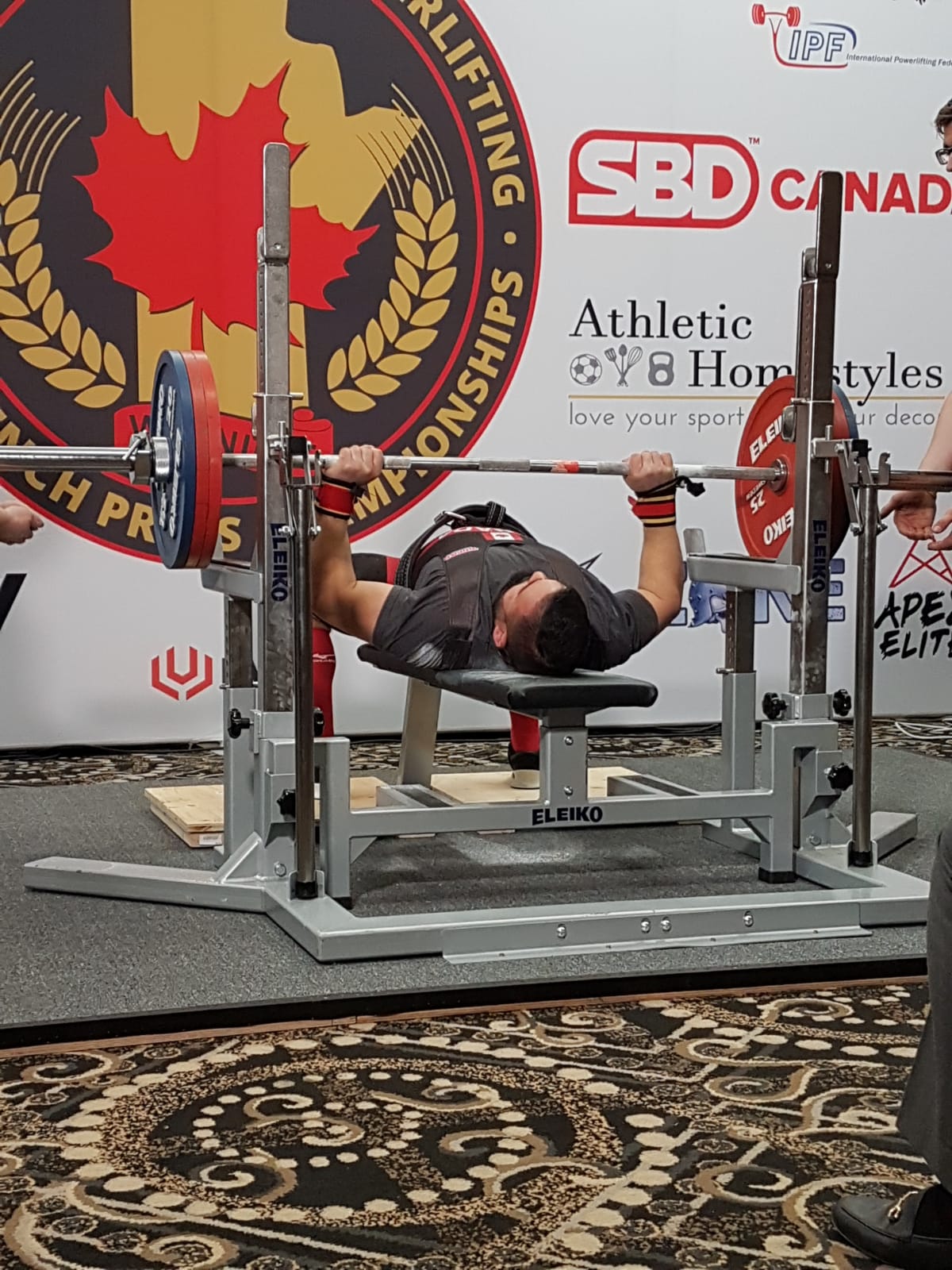 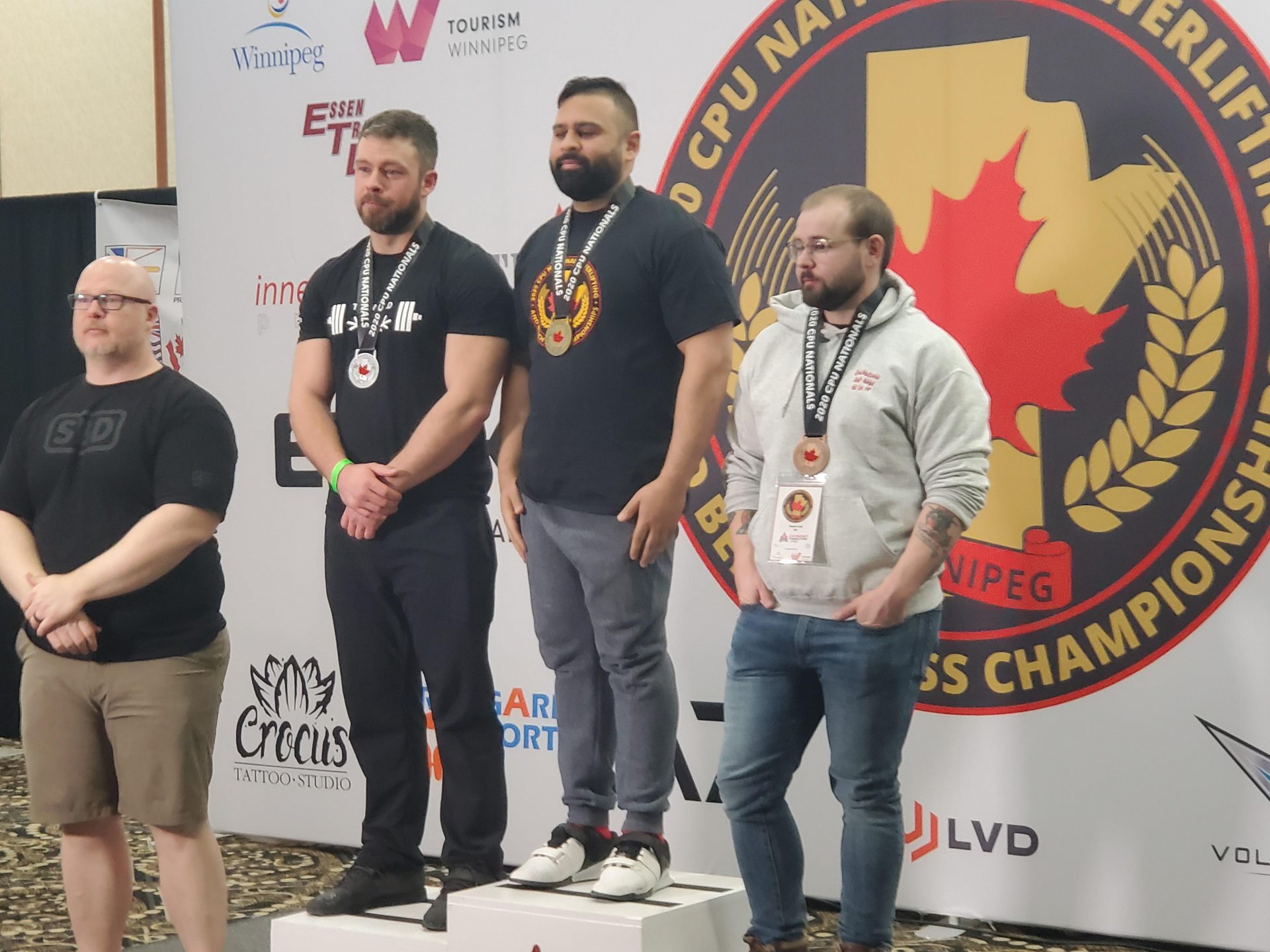 It is with this success story that Sharma hopes to inspire people to follow their dreams. Before COVID-19 hit, he was training youth in the Lower Mainland for free, and going to schools to talk to children about powerlifting and healthy living, earning him the Drishti Magazine award for athlete of the year.

The pandemic didn’t stop Sharma from giving back to the community. He hopes it won’t stop other people, either.

“I’m hoping my story encourages people in the community to donate to frontline workers and teachers, and thank them for all they are doing for our community.”