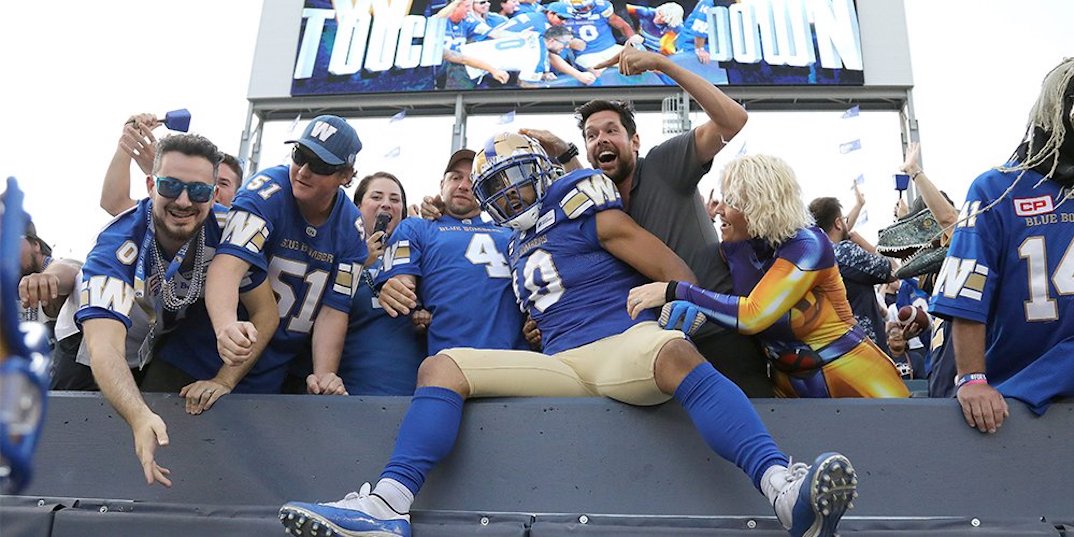 The Canadian Football League has released a schedule for the 2021 season, referring to it as the “comeback” season.

The league plans to return to play in 2021 with a full slate of games that kick off on June 10, concluding with the 108th Grey Cup in Hamilton on November 21.

This past August, the CFL was declined for financial support from the federal government and opted to cancel the 2020 season.

The 2021 CFL season will include Labour Day Classics, Thanksgiving games, and more divisional head-to-heads than in previous seasons.

A rematch of the 2019 Grey Cup is scheduled to start the regular season, with the Hamilton Tiger-Cats visiting the defending champion Blue Bombers on Thursday, June 10.

An additional divisional match-up per team will be added to the 2021 schedule, building more intense regional rivalries while reducing travel for players and personnel.

Ambrosie concluded the league’s release by saying the CFL is “encouraged by the reports about vaccines, treatments and rapid testing in the news” and says it will continue to work with public health into 2021.

The full “comeback” season schedule can be found online.