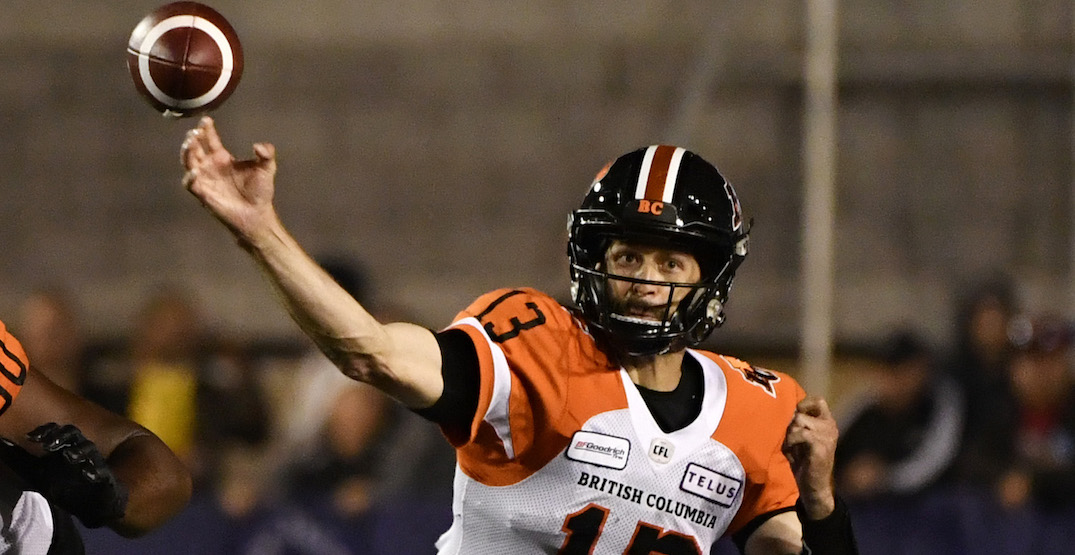 It’s been 568 days since the last CFL game was played, but the wait is nearly over.

The Canadian Football League announced today that its “comeback season” will begin on August 5, after a unanimous vote by the CFL’s Board of Governors. The 2021 season schedule will be released tomorrow, with each team playing 14 games, down from the usual 18.

Training camps are scheduled to begin on July 10, while the Grey Cup will be played on December 12 in Hamilton.

“This is an exciting day for Canadian football and for Canada itself,” said CFL commissioner Randy Ambrosie.

“I want to thank our fans, players, coaches, and partners for their incredible support and patience as we’ve worked together towards this day. This is great news for everyone who loves our game and our country.”

The CFL set the August 5 target date back in April, but said it would only play if government officials would allow a “significant” number of fans to attend games.

“We are on track to receive all of the necessary health and safety approvals, thanks to our tireless medical advisors and staff, and the dedicated government officials who have been working with them,” Ambrosie said. “And while the outlook for fans in the stands varies from province to province, we are confident that process is also on the right track.”

Spectator capacity restrictions will likely vary from province to province to begin, with the hope that fan attendance will move towards “normal” as the season goes along.

“Words cannot express how grateful we all are to the healthcare and frontline workers who have done so much to keep Canada going. We at the CFL want to thank everyone who has chosen to get vaccinated. We encourage everyone to get a first shot, or a second, when it is their turn,” Ambrosie added.

“The public health officials in every province keep telling us that as long as the vaccination rate keeps climbing, and the number of cases of COVID-19 is contained or goes down, the more life will get back to normal, including full capacities in our stadiums.”