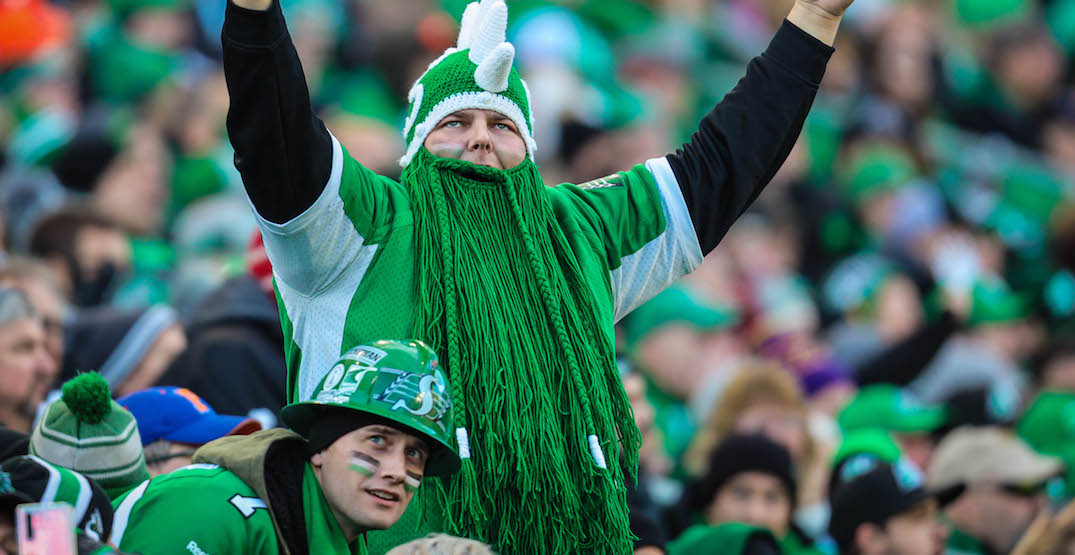 The third wave of the pandemic will delay the Canadian Football League’s return to the field.

Originally scheduled to begin the 2021 season on June 10, CFL commissioner Randy Ambrosie announced today that the “revised target date” is now August 5. The plan is to play a shortened 14-game season (down from 18), with the Grey Cup taking place December 12 in Hamilton.

Usually played in November, the Grey Cup was last played in the month of December 49 years ago.

“We will play CFL football in 2021,” said Ambrosie, who also conceded that their plans are subject to the state of COVID-19 across Canada.

“The CFL depends on ticket revenue more than other professional sports leagues in North America,” said Ambrosie. “Fans in the stands account for at least half of our revenue. Our clubs already stand to suffer substantial financial losses this year. Playing without fans in the stands would dramatically increase those losses.”

“We are prepared to be creative as well as prudent. For example, if we are unable to host fans in the East because of COVID-19, we are prepared to start play in the West, provided eastern teams can return to their home provinces, and play in front of their fans, later in the season.”

The CFL didn’t play games in 2020 and agreed to “work together” with the XFL in March. Rumours of some sort of merger have persisted since, though it doesn’t appear anything is imminent.