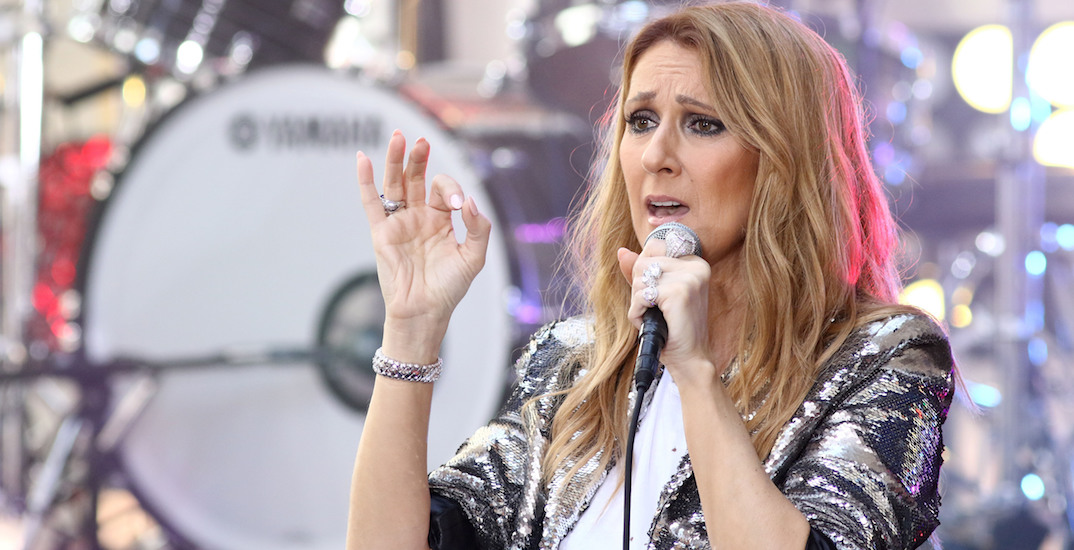 Some Céline Dion fans may have been pulling out the Kleenex during the superstar’s recent string of shows but one fan, in particular, is taking out tissues for a different reason.

The fan says she attended Dion’s show at Montreal’s Bell Centre on Monday, November 19, and claims the diva used a tissue on stage before discarding it.

The seller, who reports having seats close to the singer, says she picked the tissue off the floor and placed it in a plastic bag to conserve it.

“I wanted to keep,” reads the French post. “But I thought maybe there’s an even bigger Céline Dion fan that would appreciate having it.”

Apparently the tissue is in “good condition” and she’s ready to accept the public’s offers, with $2,000 as the starting bid. 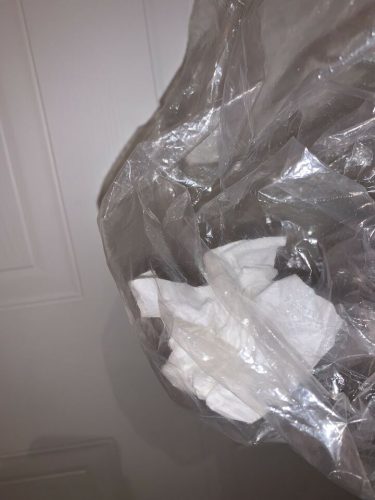 You can check out more pictures of the star’s supposed used tissue online but considering the “collectable item” was posted for sale on November 12, you might want to be wary.

The  issue is, Dion’s show, where the fan supposedly found the item, was on November 19.