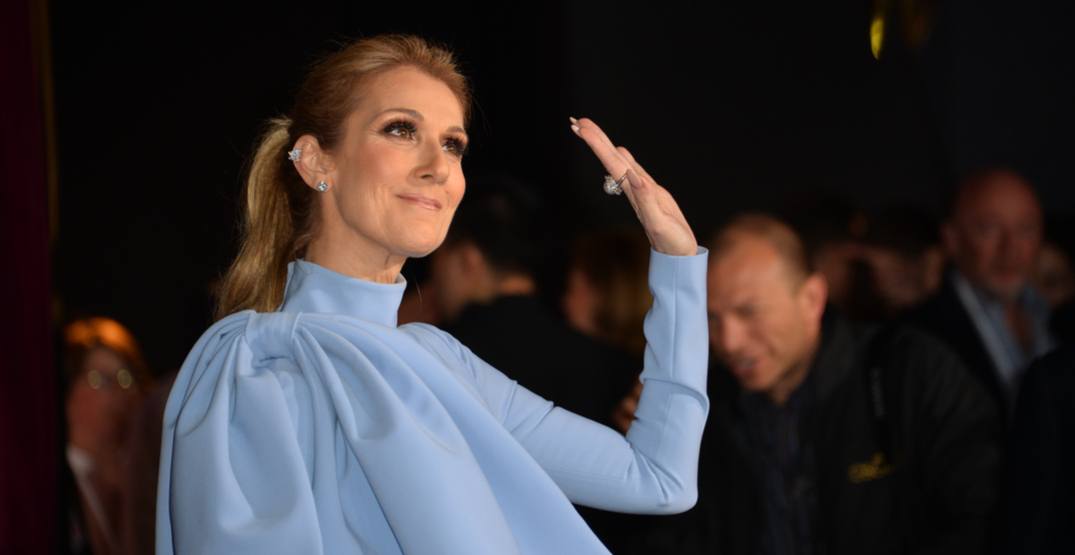 After a number of music artists – the likes of which include Lady Gaga – have either apologized or pulled their collaborations with R. Kelly altogether in the wake of the newly released documentary series, Surviving R. Kelly, it appears Canadian singer Celine Dion is the latest to follow suit.

The singer is reportedly pulling “I’m Your Angel” from the airwaves.

The song is a duet she recorded with R. Kelly, which appeared on a holiday album Dion released in 1998.

Upon its release, the song shot to No.1 on the Billboard charts where it remained for for six weeks.

Daily Hive has reached out to Sony for further comment.