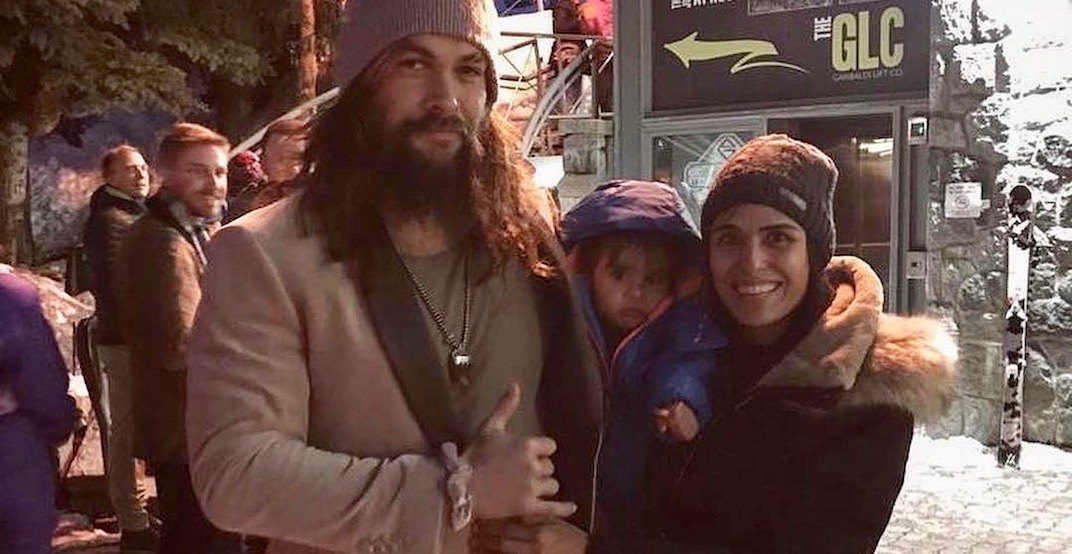 So far in 2019, we’ve experienced an influx of serious stars. Whether they were here for a concert or stopped by before filming some big budget projects, Vancouver has been a popular spot for big A-listers in recent months.

Here are five spots where celebrities have been spotted in Vancouver recently. 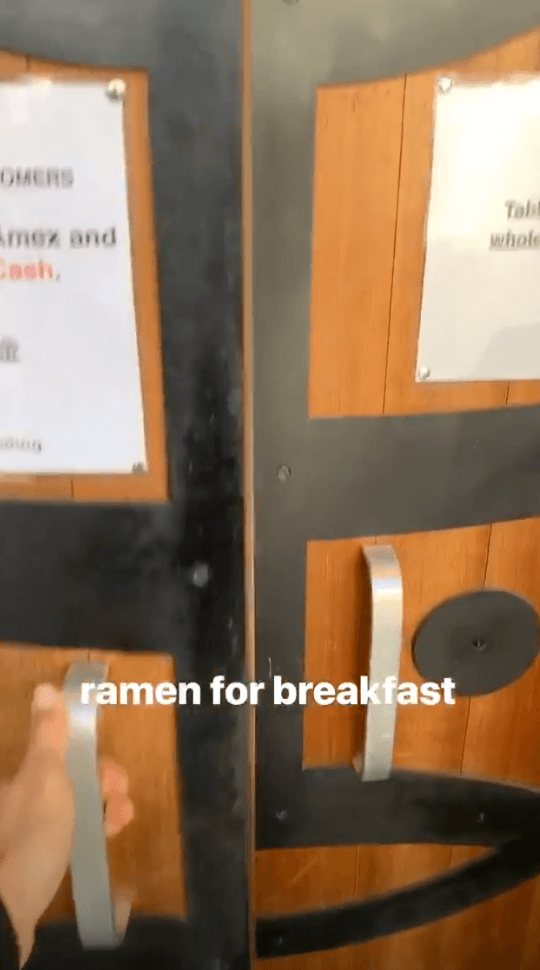 Aquaman star Jason Momoa got down with some quality Vancouver ramen for his first meal of the day, before attending the second day of the World Rugby Sevens tournament at BC Place. He was also spotted in Whistler outside the Garibaldi Lift Co. Bar & Grill earlier this month.

From Timbits in a Granville Strip nightclub to old school eats at an East Vancouver pasta joint, Seth Rogen has slowly but surely be eating his way around the city lately. Our homegrown funny guy was spotted at Pepino’s Spaghetti House on Commercial Drive in late February. 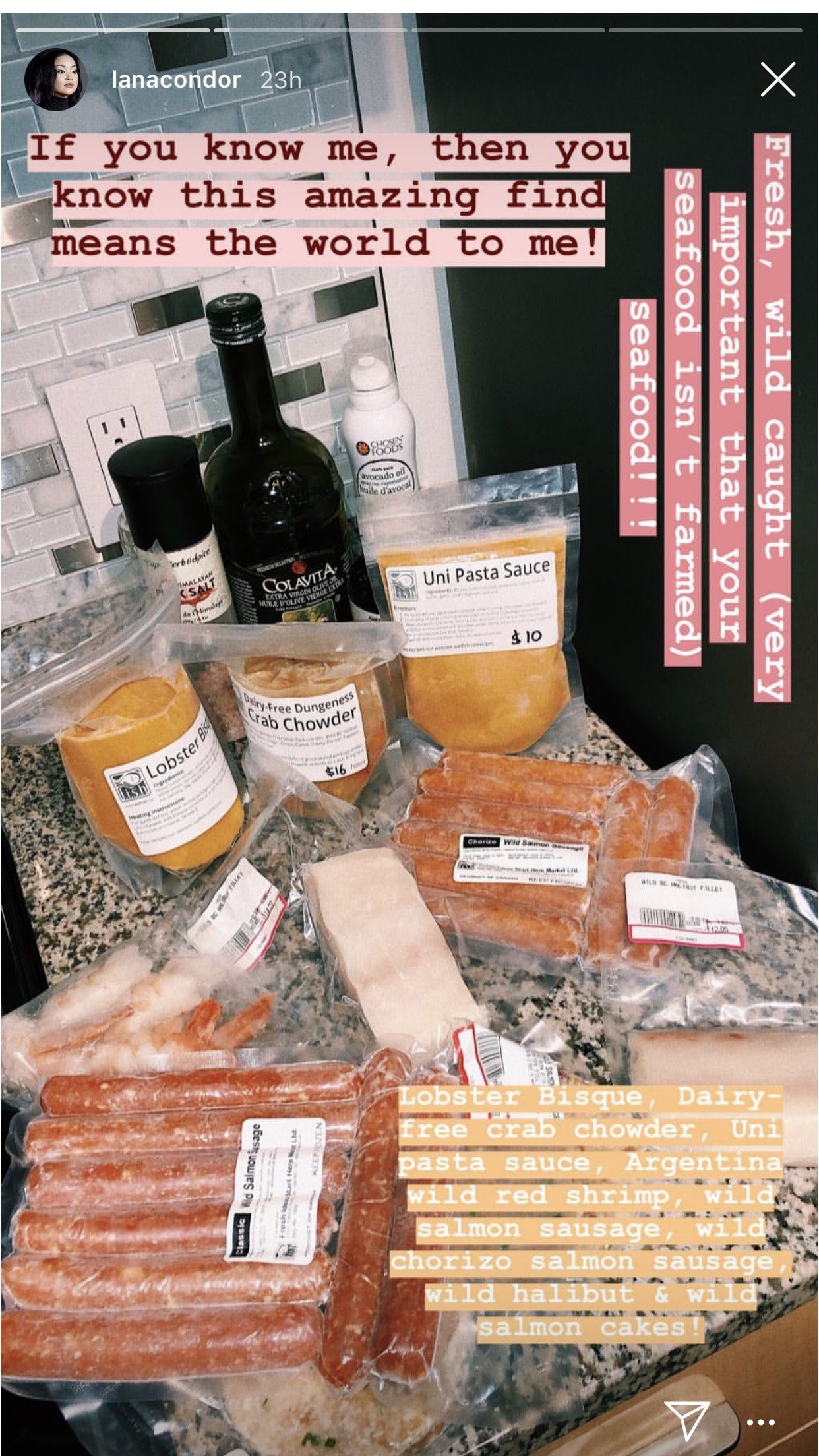 Netflix star Lana Condor picked up some sustainably-sourced seafood from much-loved local purveyor, FISH. Condor is in town filming the sequel to To All The Boys I’ve Loved Before.

It’s no secret this man loves Joe Fortes by now, but he showed some serious love for this popular eatery by filming a little video describing why it’s his favourite in Canada, in pretty decent Mandarin to boot. 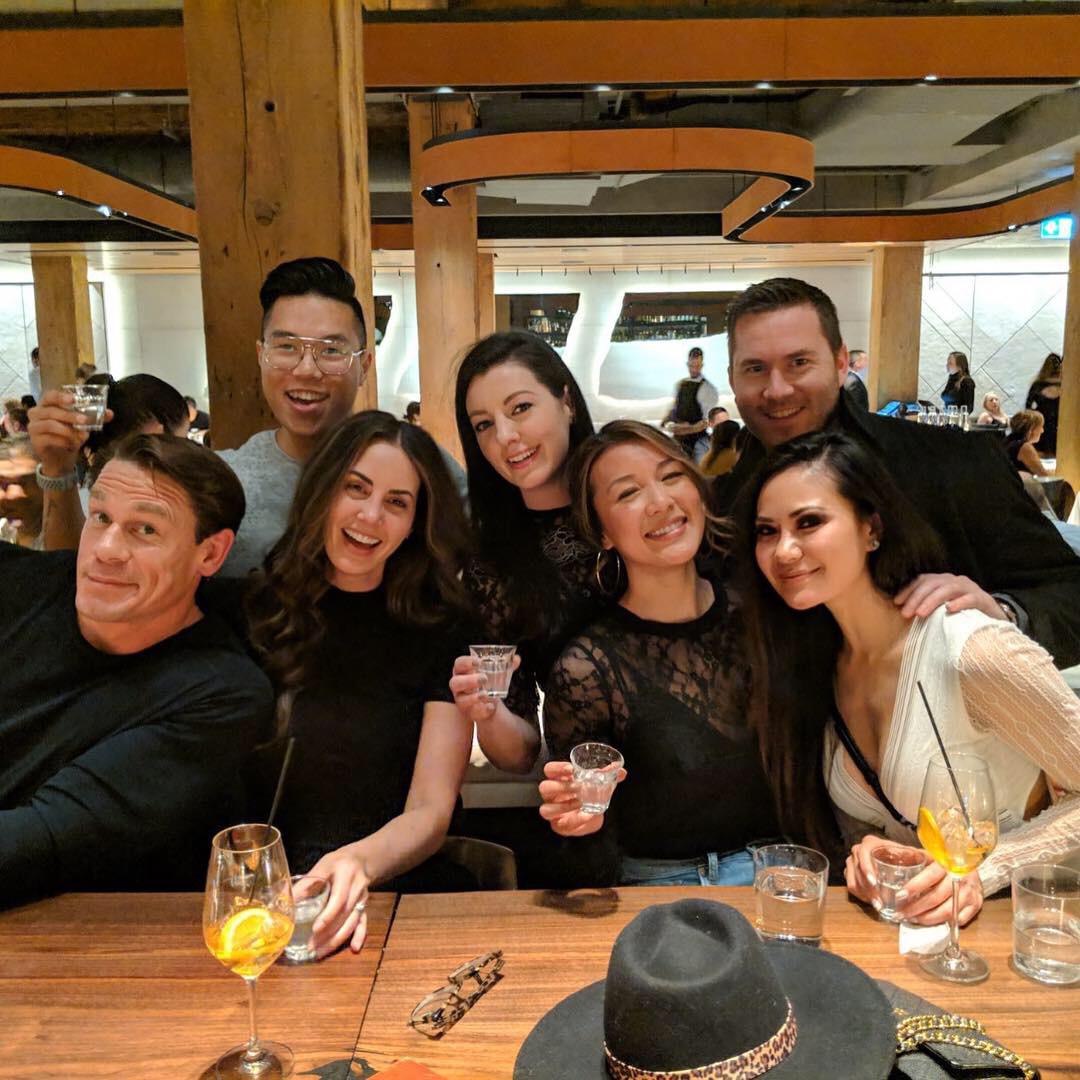 The actor and former professional wrestler was spotted at Toptable Group steakhouse Elisa in Yaletown in early March.