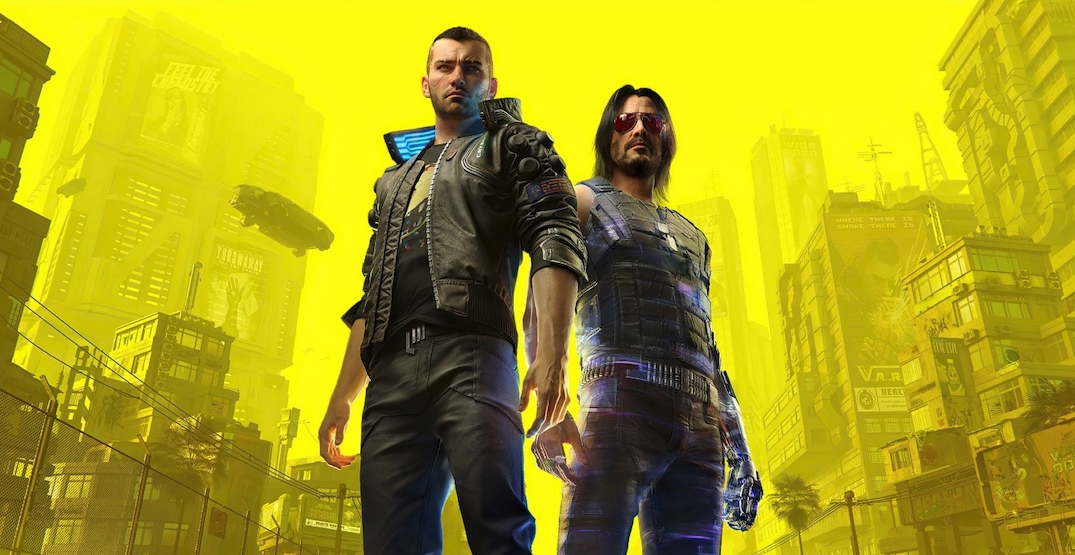 CD Projekt announced this week it has acquired Vancouver-based Digital Scapes, establishing it as its first Canadian game studio.

Prior to the acquisition, the Polish game studio collaborated with Digital Scapes on the 2020 creation of Cyberpunk 2077, an open-world role playing game based on the original dystopian game first made in the 1980s.

Digital Scapes will now be known as CD Projekt Red Vancouver, joining the company’s three existing development teams based in Warsaw, Krakow, and Wroclaw. The Vancouver team currently employs about a dozen people in multiplayer development, programming, and animation for all major hardware platforms.

“In addition to contributing to our projects the new team will help us perfect our technologies and will broaden our competencies in this respect,” said Pawel Zawodny, head of production and CEO at CD Projekt Red.

“We believe that the hugely talented Digital Scapes crew is the perfect foundation upon which to build a wider CD Projekt Red Vancouver team.”

“This is a great opportunity for Canadian developers to get involved with CD Projekt Red’s incredible IP and for CD Projekt Red to tap into Canada’s deep talent pool and game-making craft.”