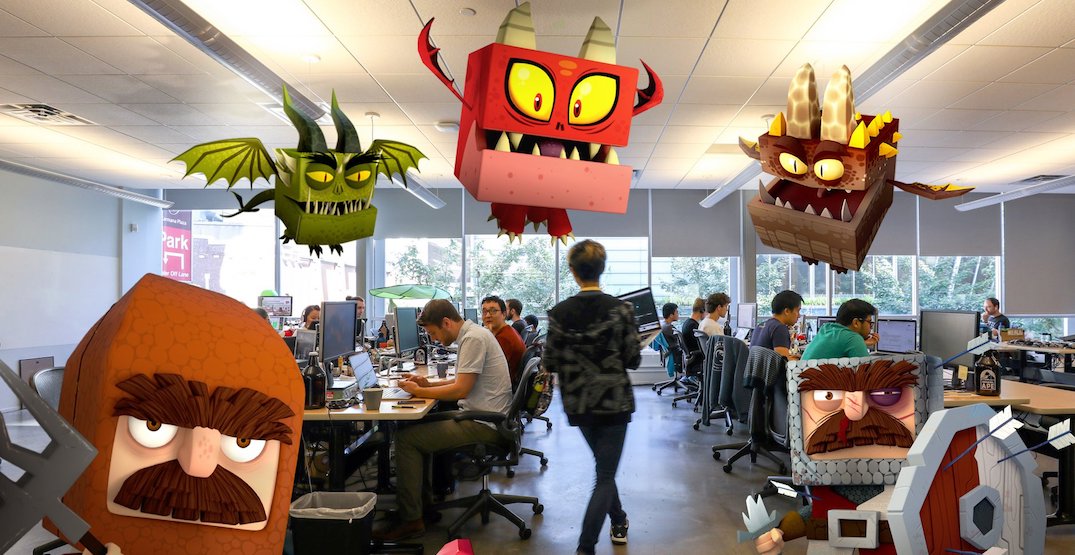 A Thinking Ape Entertainment (ATA) and IUGO Mobile Entertainment are now under the fold of Swedish video gaming giant Embracer Group through its subsidiary DECA Games.

Both Vancouver-based companies are amongst a suite of international studio acquisitions recently announced by Embracer.

ATA was founded in California in 2008 as a chat-platform, and it relocated to Vancouver in 2010 when it shifted into becoming a mobile free-to-play game development studio. The studio has developed mobile games such as Party in My Dorm, Kingdoms at War, Casino X and Kingdom of Heckfire.

These titles have generated USD$190 million in revenue and spurred the creation of 30 million accounts to date.

IUGO, founded in 2003, is best known for its mobile title of The Walking Dead: Road to Survival, released in 2015. This game has more than 45 million installs globally and was named as one of the best games of 2016 on Google Play. They have an original game currently in production, with expected release during 2021.

“A Thinking Ape is one of the most respected mobile game studios in the industry. They’ve been successful for over a decade, and we believe they are on the cusp of stepping up to an even bigger level. I’m delighted to join forces with Kenshi Arasaki and the rest of his team,” said Ken Go, founder and CEO of DECA Games, in a statement.

Under Embracer, ATA will operate as an independent studio within DECA, with a continued focus on free-to-play games, while IUGO will strengthen the parent company’s development capabilities for free-to-play games and provide with resources to pursue its own intellectual properties.

Both companies will provide Embracer with a platform for expansion in Canada, especially in Vancouver which is known to be a major gaming production hub.

At the time of the acquisition, ATA and IUGO employed 82 people and 86 people, respectively.

“This is an exhilarating time for mobile games, and we are thrilled to join the Embracer Group,” said Hong-Yee Wong, founder and president IUGO.

“We have [a] strong alignment in core values and share common strategies in long term thinking and planning. IUGO is devoted to creating great mobile game experiences, and this collaboration will propel us to play an even bigger role in the industry.”

The acquisitions increase Embracer’s portfolio to 58 studios and over 5,700 staff across more than 45 countries.