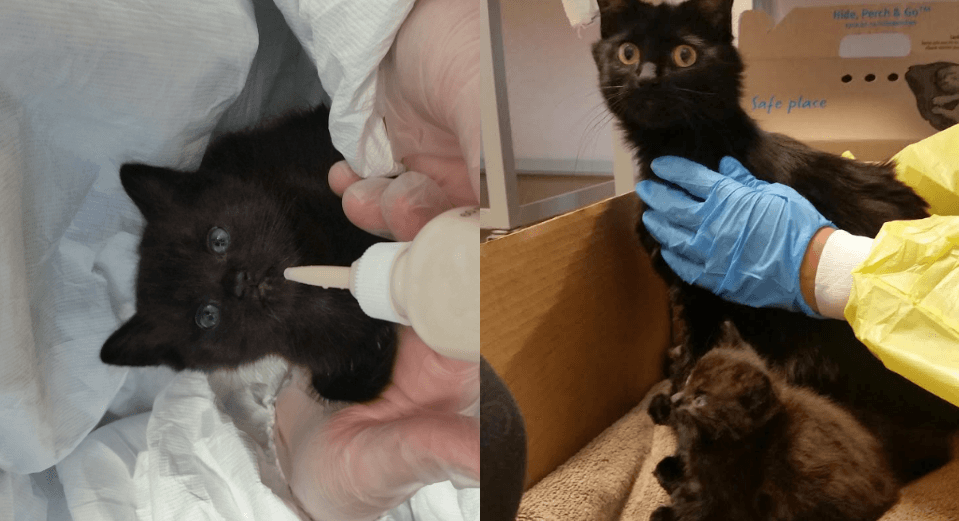 Cats surrendered to BC SPCA by suspected animal hoarder.

Dozens of cats found “living among piles of garbage and feces with inadequate access to water” are now in the care of the BC SPCA after being surrendered by a suspected animal hoarder who has faced charges in the past.

The investigation into the 40 felines began after its special constables “received a concern” regarding a number of cats on a Vancouver property.

What they saw when they arrived was troubling, including a lack of ventilation and high levels of ammonia from urine. 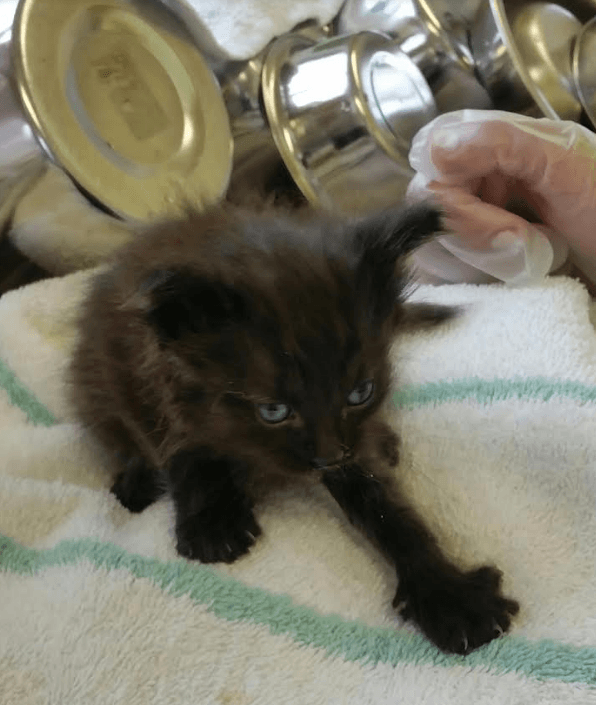 “Kittens were found covered in fleas to the point of becoming anemic,” said Lorie Chortyk, general manager of communications for the BC SPCA.

“The owners did the right thing by surrendering these cats as it was clear that the situation had gotten out of control for everyone involved. Animal hoarding is considered a mental health disorder that causes suffering for both humans and animals.”

The BC SPCA is planning on recommending animal cruelty charges. 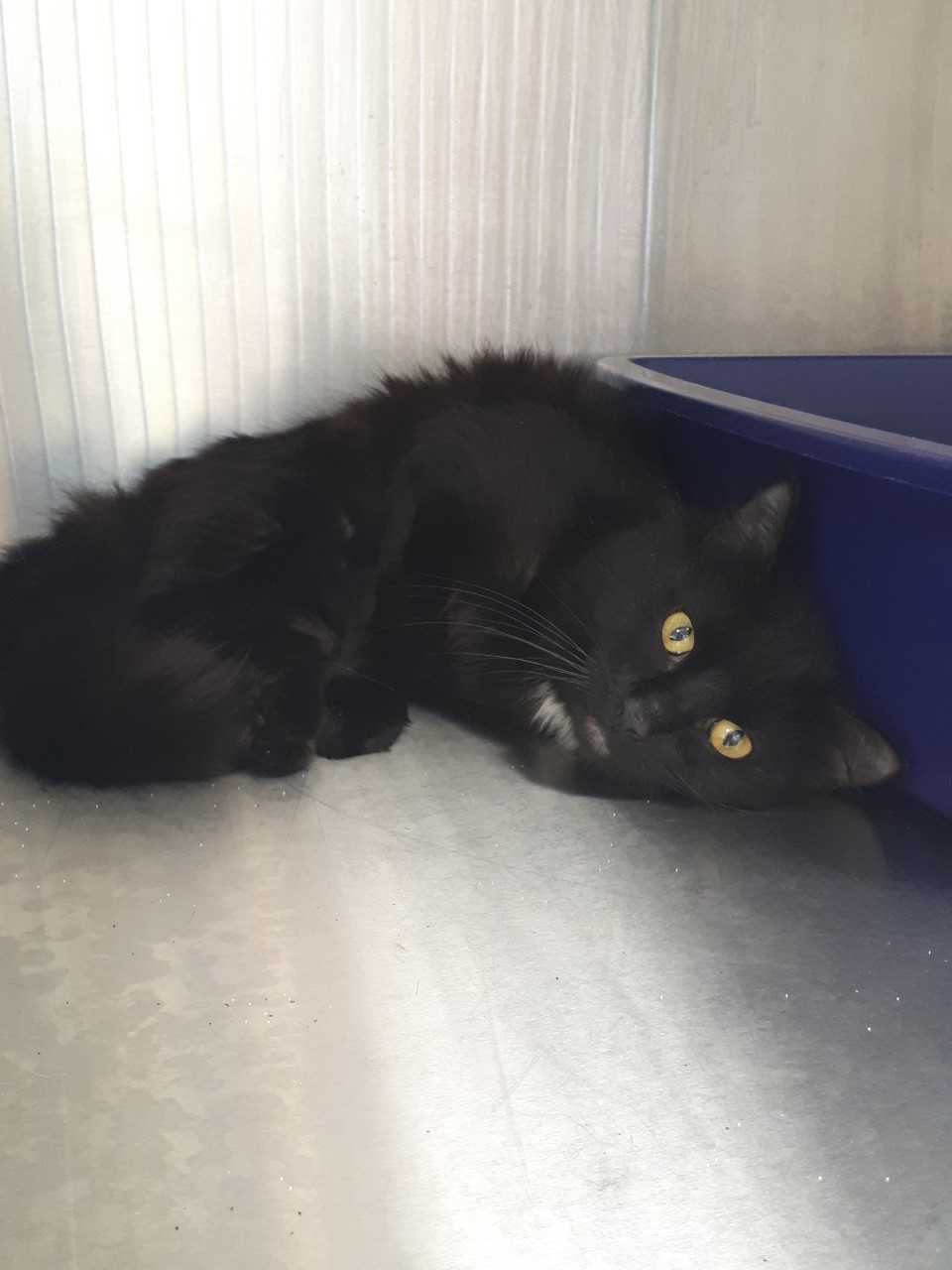 The animals will likely need several months of behavioural modification to become socialized and well-adjusted enough to thrive in loving homes, says Chortyk.

In the meantime, the cats and kittens are being cared for in Lower Mainland shelters and foster homes.

The BC SPCA investigates nearly 10,000 complaints of animal cruelty and abuse each year.

The agency is appealing for donations to care for the cats through its medical fund. Donations up to $16,000 will be matched by Karen and Mark Montemurro. 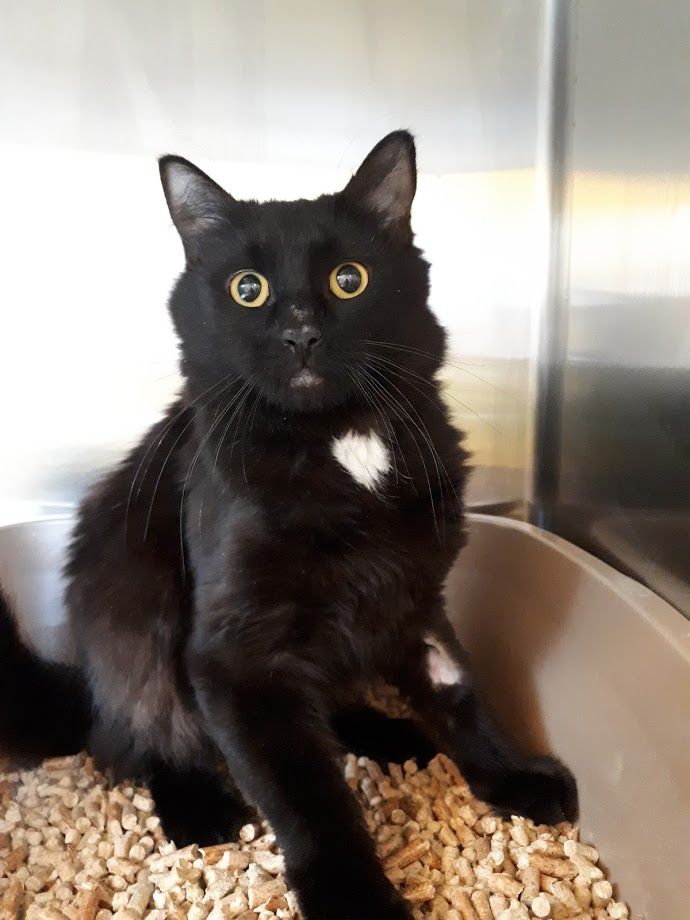