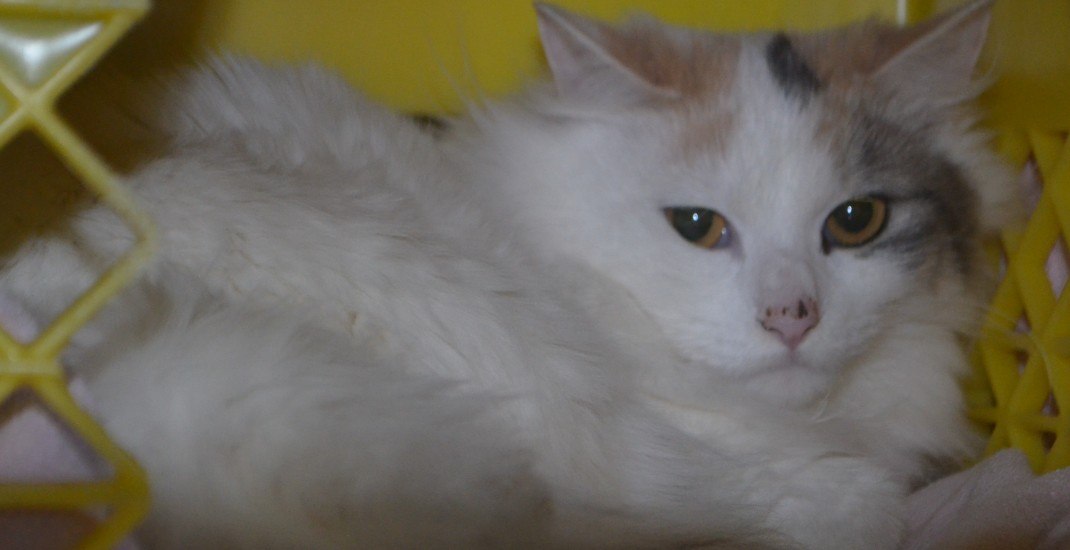 BC SPCA branches in Penticton and Kelowna have taken in a large number of young cats that were surrendered on January 30.

The cats came from the same owner who had previously surrendered 164 cats and kittens to the animal welfare agency.

A total of 30 cats were brought to the BC SPCA branches. The majority of them are six months old or younger. The Penticton location is caring for 18 of the cats and 12 have been transferred to the Kelowna branch.

“Thirty cats were brought into our care, suffering from upper respiratory infections and other medical issues,” says Lorie Chortyk, general manager of communications for the BC SPCA, in a release. 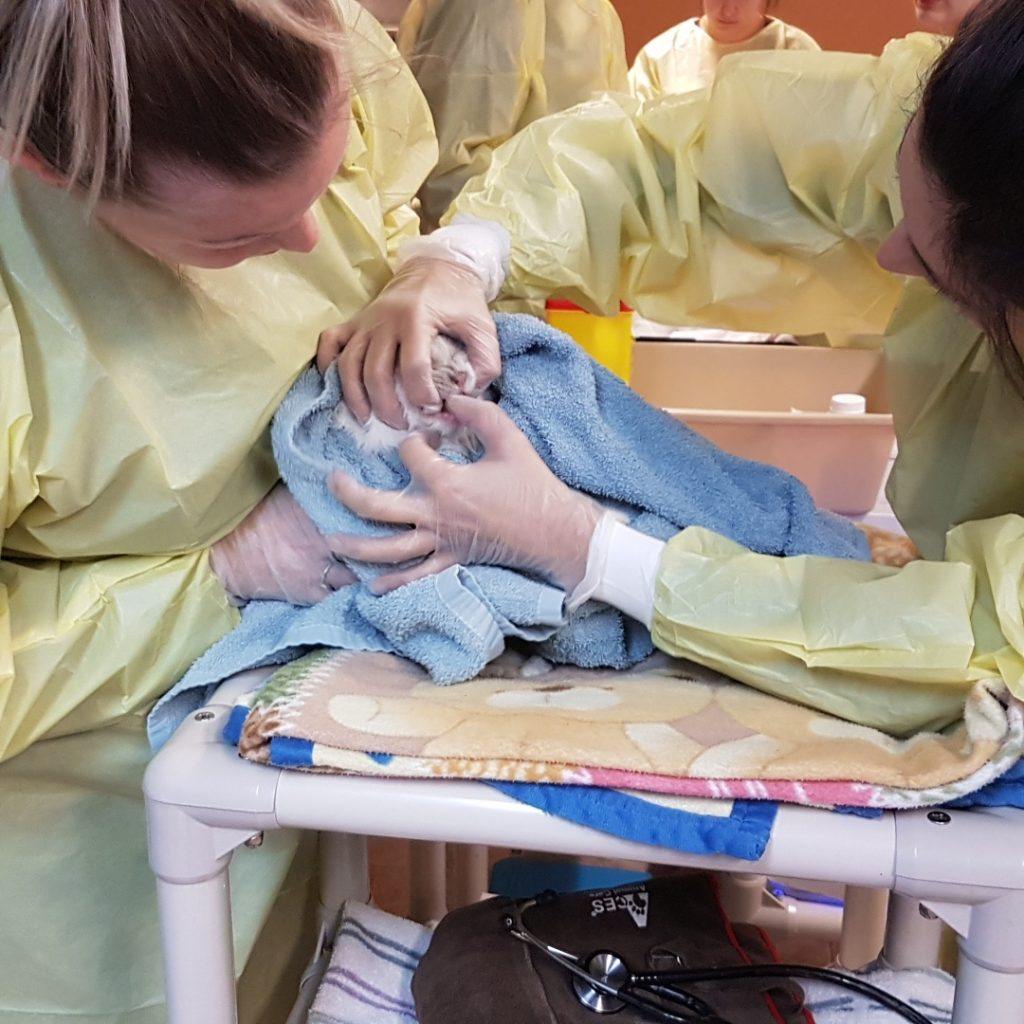 The owner is not a stranger to the agency — in total, 194 cats have been surrendered by the individual in under three years.

“Unfortunately the cats came from the same individual who surrendered 111 cats to our care in October 2018 and 53 more in 2016 and 2017, making a total of 194 cats. It’s extremely challenging dealing with hoarders because unless they get the help they need, the same issues arise again and again, and the animals suffer as a result.” 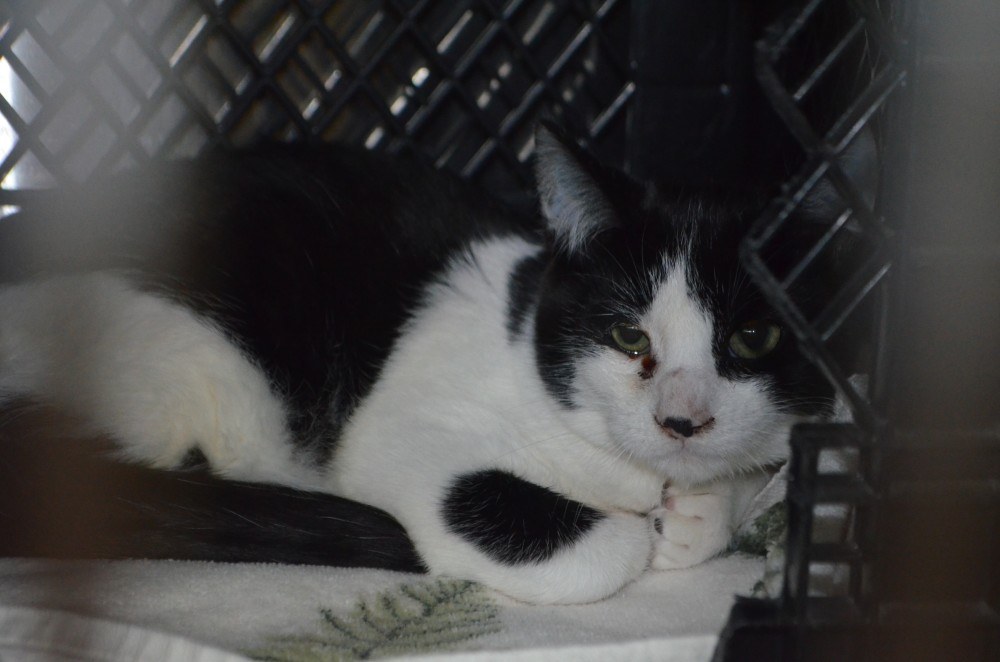 Chortyk adds that donations are much appreciated as the large intake can “places an enormous strain on the resources on local branches.”

“We would be so grateful for any support to help off-set these costs,” she said.

For more information about donating, please visit  spca.bc.ca/emergencyalert or drop your donation off at the Penticton Branch (2200 Dartmouth Drive, Penticton) or the Kelowna Branch (3875 Casorso Road, Kelowna).