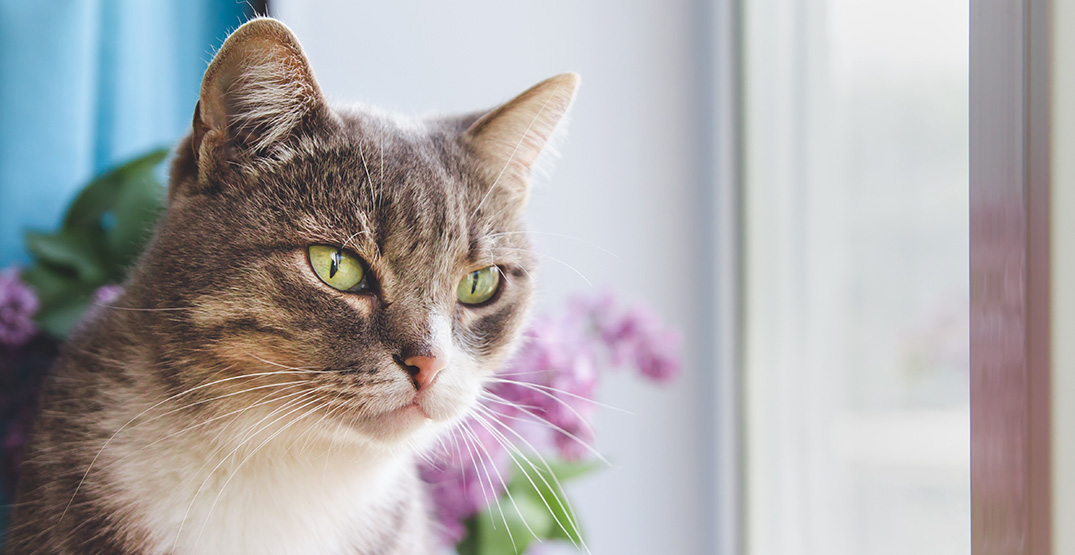 It’s hard to believe, but your furry friend could be respawnsible for burning your house down.

South Korean officials warned pet owners in Seoul after the capital’s Metropolitan Fire and Disaster Headquarters reported more than 100 fires in the city were caused by cats over the past three years.

“Cat-started fires are continuing to be reported these days. We advise pet owners to pay extra attention to fire risks,” Chung Gyo-chul, an official told the Korea Herald.

According to the fire department, a total of 107 cat-related house fires occurred in Seoul between January 2019 and November 2021. Nearly half of those cases occurred while the owners were out.

Cats have allegedly started fires by turning on electric stoves with their paws, explained the agency.

These feline incidents aren’t unique to South Korea. According to the National Fire Protection Association (NFPA), pets play a part in starting about 750 house fires per year.

In 2014, for example, dogs likely started a house fire in the Yukon by playing with a box of matches.

Here are a few ways you can pet and fire-proof your home according to the NFPA:

Here’s to more fun and no fires with your pets!