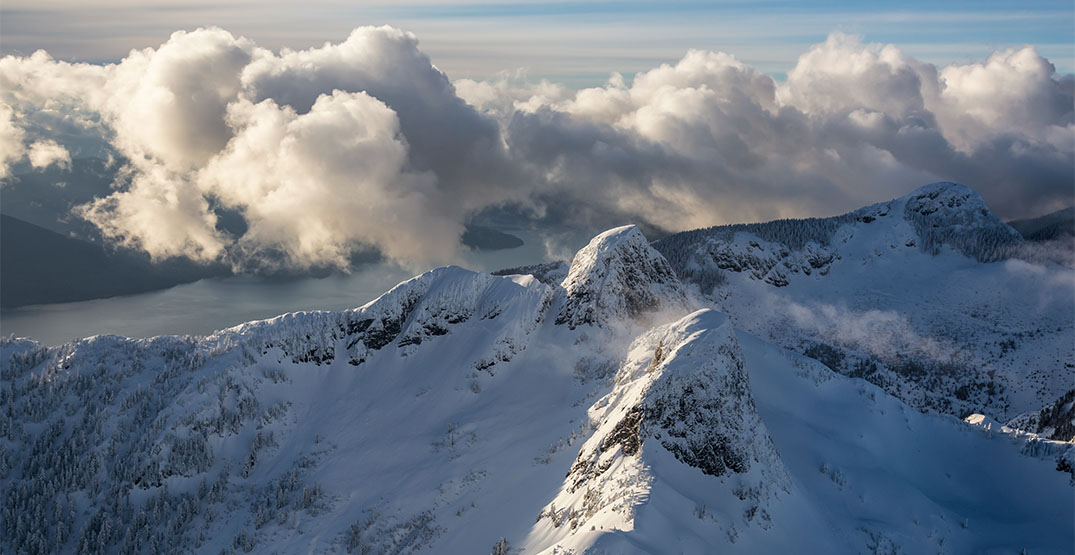 Many Metro Vancouver communities are preparing for potential flooding Wednesday because of heavy rain paired with snow melt.

The region remains under a rainfall warning from Environment Canada, with an atmospheric river expected to dump up to 100 millimetres of rain by the end of the day.

Along with rain, the atmospheric river is transporting warm tropical air to the region. That will raise the freezing level on local mountains to 2,500 metres, meaning all precipitation below that level will fall as rain, and snow below that level will begin to melt, sending water downwards.

The freezing level will be well above the North Shore mountains and many of the mountains in the Fraser Valley too. For reference, Mt Seymour is just under 1,500 metres tall.

Environment Canada said in its rainfall warning that the heaviest rain is expected to fall over the Coast Mountains, with up to 40 mm forecast for the Fraser Valley and Vancouver proper.

“Snowmelt over higher elevations as freezing levels climb will contribute to runoff which may result in high stream levels and localized flooding,” it said.

The City of Abbotsford, which was devastated by flooding after a record-breaking atmospheric river in November, has raised its dike by half a metre near its pump station and has sandbags available for residents wanting to place them around their properties.