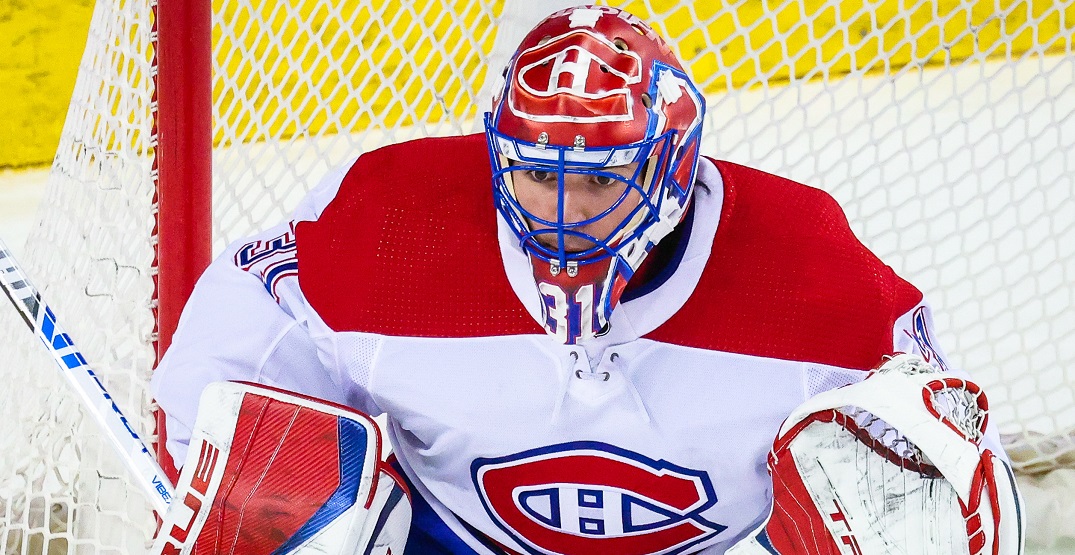 While on leave, Price is entering the NHL/NHLPA player assistance program.

“There will be no further comment,” the release said.

The player assistance program was started in 1996 as a joint venture between the league and its players association to help players combat issues such as substance abuse, mental health, and other personal matters.

Price had also undergone offseason surgery earlier in the summer for a knee injury, where he was busy rehabilitating a torn meniscus.

On Wednesday, Canadiens head coach Dominique Ducharme said Price was “under the weather” and was not expected to be ready in time for the team’s home opener.

Montreal kicks off their regular season against the Toronto Maple Leafs on October 13.

The Canadiens have yet to formally address Price’s absence.

Price led Montreal to the Stanley Cup Final in the 2020-21 season with a .924 save percentage in the postseason, picking up 13 wins along the way. Price also played 25 games in last year’s regular season.

Since being drafted by Montreal in 2005, Price has spent his entire 14-year NHL career with the Canadiens, playing in 707 games.