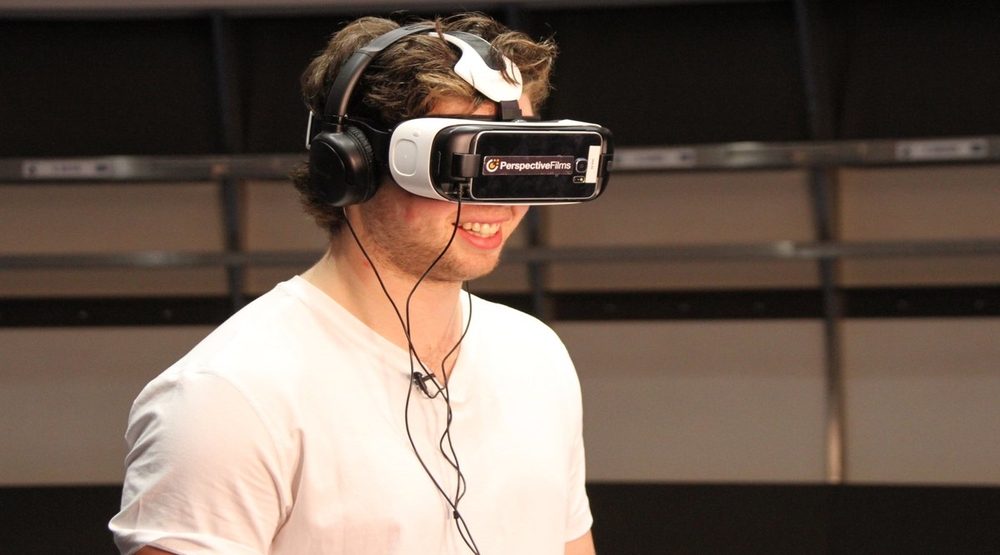 Looking to expand their fan engagement, the Vancouver Canucks have launched the Canucks VR/360 Degree Superskills Experience by Perspective Films.

This is the second virtual reality project that the Canucks and Perspective Films have created together, the first being released in March of last year.

In this new VR project, viewers find themselves standing on the ice beside Canucks goaltenders as Bo Horvat, Daniel Sedin, and others streak in for breakaways during the Superskills Breakaway Relay in February. 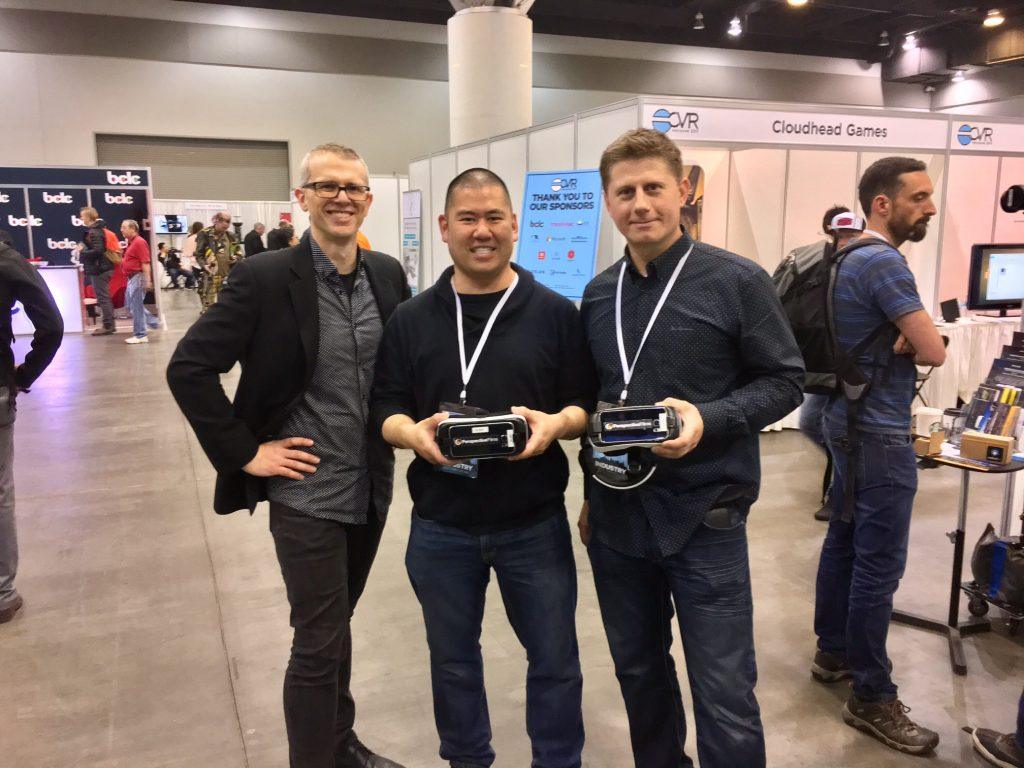 The Canucks launched their new video at the Consumer Virtual Reality Conference this past weekend in Vancouver, with Perspective Films founder Chris Bedyk and Canucks Sports & Entertainment creative director Mark Raham in attendance.

The experience is impressive, giving users a better appreciation of the speed, skill, and size of NHL players. It will appeal to hockey fans and gamers alike; it’s a true immersive experience.

“This is actually pretty sick,” Canucks defenceman Ben Hutton said when trying out the technology for himself. “This would be a cool experience for a fan.”

“We’re always looking to give Canucks fans new experiences and help them get closer to their team than ever before,” Raham told Daily Hive. “This is our second season testing with Virtual Reality and we are learning more about it every time. VR delivers an incredible sense of ‘being there’ like no other medium we’ve seen.

“We’re excited about what emerging platforms like VR will mean for our fans.”

While VR is best experienced with viewfinder and headset, the goal is to make it more mainstream in the future.

“We want to give as many one-on-one headset experiences as we can,” Raham added. “Our goal is to take this to the people rather that have the people come to it. As the channels go, we’ll have a plan to take it to the fans as part of a more mass product.”

When pressed on what a future VR experience might look like, Raham offered a pretty cool vision.

“Ideally, you’re streaking down the ice with Bo Horvat and he scores. And the crowd goes wild.”