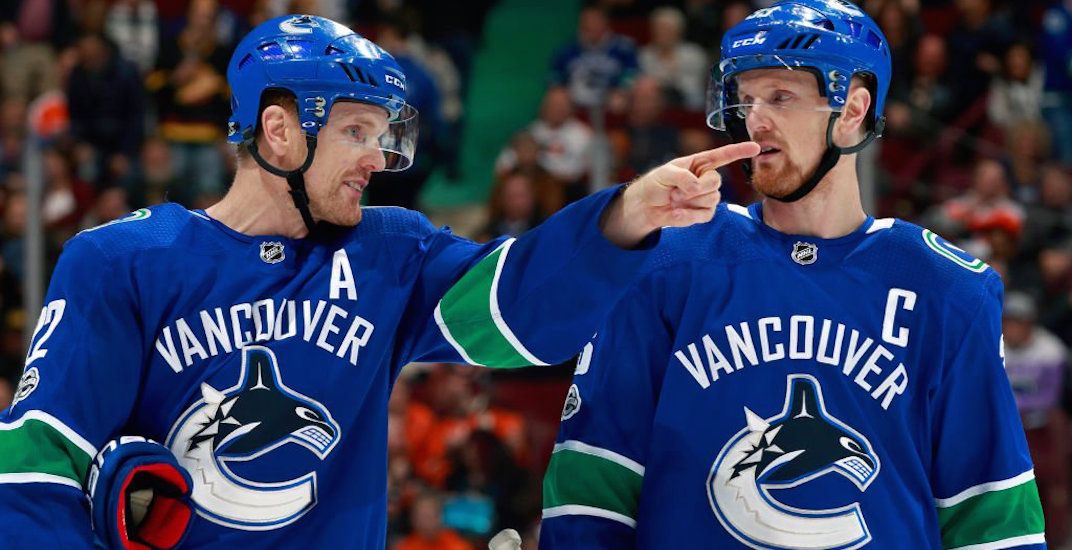 Scrolling through Groupon, one thing jumps off the page.

No, I’m not talking about a 40% off a spa package. I’m not even talking about the 62% off float session or the 84% off laser nail-fungus removal (those are both real, by the way). 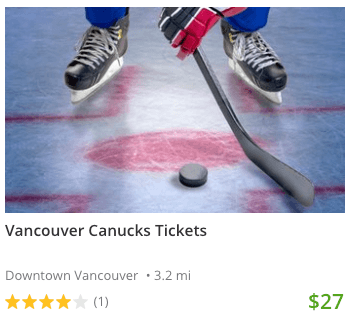 Just how far have the Canucks fallen?

Well, it’s nearing a point that some of our younger readers won’t remember the 2011 Stanley Cup run.

So is the team so desperate that they need to start selling tickets on Groupon?

But I can understand why this might confuse some people.

As heard on the show, Canucks tix are on Groupon! They start at $27US! https://t.co/6Ey5Egjy8g

The Canucks aren’t selling these tickets. They’ve already sold them.

In this offer, ticket reseller FanXchange is acting as a third party between buyer and seller. Groupon is the fourth party.

More about the offer from Groupon:

Kind of, but not really.

It’s a deal in the same way buying tickets off StubHub or Craigslist can be a deal.

“This Groupon offer is not affiliated with the Vancouver Canucks and we strongly recommend fans only buy through authorized sources to ensure they don’t accidentally purchase counterfeit tickets,” a Canucks spokesman told Daily Hive.

The cheapest available ticket is available for $27 USD (approximately $34 CAD) to see the Canucks play Colorado on January 30th. The most expensive seat is $73 USD ($91 CAD).

The Canucks don’t play at Rogers Arena again until January 23. The seven road games between now and then will go a long way to determining attendance figures the rest of the way.

If they play poorly, tickets on the resale market will go down in price. If they somehow turn things around, expect prices to go up.

The Canucks’ famous sellout streak is long gone, with the team playing in front of the lowest attended crowd in Vancouver in over 15 years this season. But it hasn’t been all doom and gloom.

Officially, the team has sold out eight of their 22 home games so far this season. Their average attendance is 17,895, or 95% of capacity.

Attendance figures are for tickets distributed, regardless of if the ticket holder comes to the game. It also includes tickets that are given away.

Regardless, crowds for hockey games at Rogers Arena are a long way from looking like Canucks games during the Messier era in the late-1990s.

And so are the ticket prices.