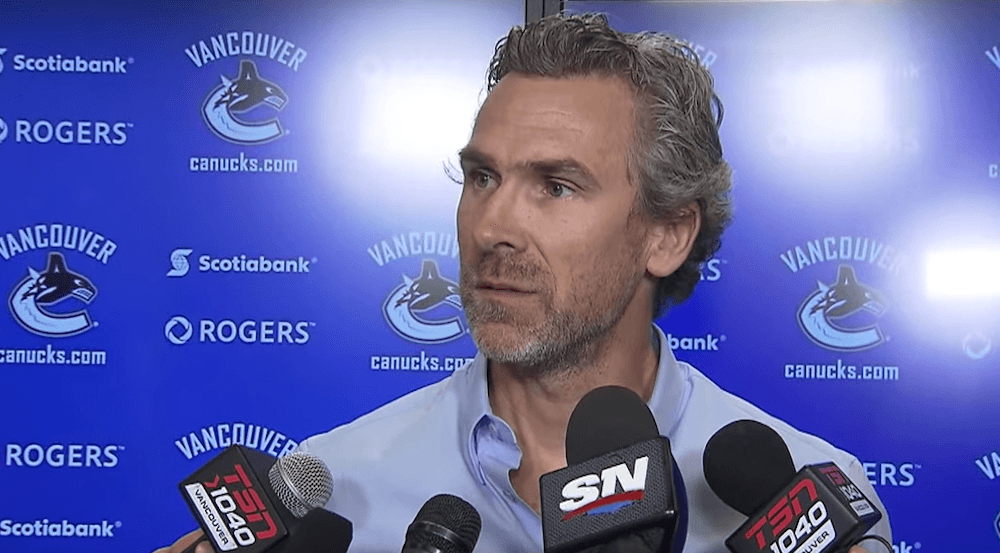 The Vancouver Canucks have invited 1,000 people in connection with Abbotsford Secondary School to attend Sunday’s game against the Dallas Stars. The Canucks community partnerships department gave tickets to school principal Rob Comeau this week to distribute to students, teachers, and their families.

The Abbotsford school has been grieving since a stabbing at the school on November 1st, which left one student dead and another injured.

“We can’t begin to imagine what the community and the families have been through over the past week and a half. It’s absolutely heart breaking,” Canucks Sports and Entertainment COO Jeff Stipec told Daily Hive. “If we can help provide a fun distraction for a few hours this weekend for some students, their families and teachers, it seems like the least we can do.”

The Canucks are playing their first game at home since October 29, after a six-game eastern road trip.