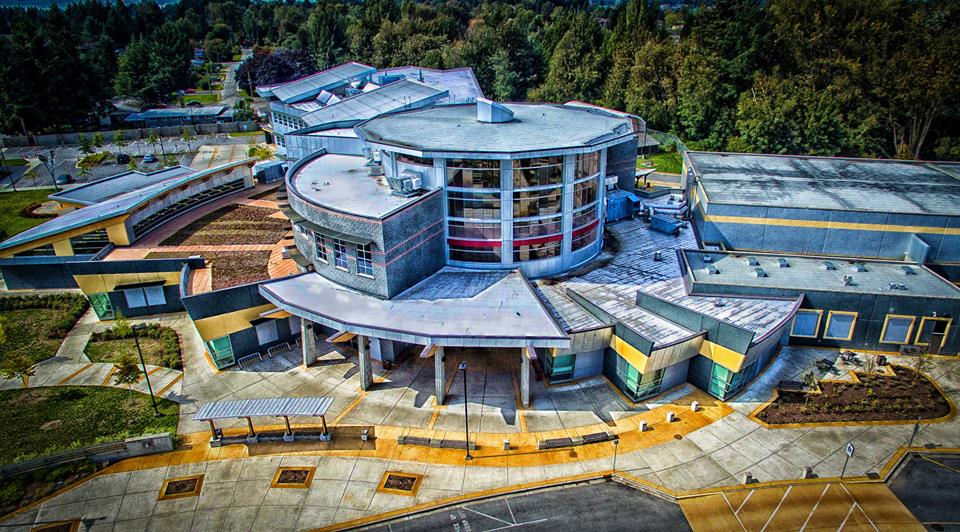 Yesterday’s tragic stabbing of two students at Abbotsford Senior Secondary has prompted an outpour of support on social media.

Last night, news broke that one of the victims succumbed to her injuries and died in hospital.

As a parent, it is heartbreaking to hear of the tragedy at Abbotsford Senior Secondary. My thoughts are with the entire school community.

BC Premier Christy Clark expressed her condolences in an online statement released today.

“Yesterday, I was shocked to hear about the tragic attack at Abbotsford Senior Secondary school. School are supposed to be – and must be – places where parents know their kids are safe. We will do whatever is necessary to ensure that,” Clark wrote.

“I hope the investigation concludes swiftly, so we can take whatever action is required to make sure a tragedy like this never happens in British Columbia again. Until we have those answers, I want to commend the heroism of the staff and fellow students who came to the victims’ aid and subdued the suspect. Your bravery is an example for us all.”

She also Tweeted about the incident.

This is so heartbreaking. Thinking of the families and friends of those involved tonight. https://t.co/JCNp16rzb1

From the Abbotsford Police Department to residents across the province, the support for the victims and their families has been filling social media.

I am deeply saddened to learn about the tragic stabbing at Abbotsford Senior Secondary today. Full statement here https://t.co/o3KK9ANhjs

I keep thinking about the students,families and community in Abbotsford. As a Mom and Grandma can’t imagine the pain! In our thoughts today!

Our thoughts & prayers are with the people of Abbotsford today. We stand with our youth who have our support during this difficult time. pic.twitter.com/oG0j3qvVMu

Thoughts and prayers to everyone involved in Abbotsford today #abbystrong❤️❤️

This world is becoming such a messed up place to live in. The events in Abbotsford today proves this matter. Thoughts are with the families.

Both Abbotsford Senior Secondary School and Abbotsford Middle School are closed today. School counsellors are available to anyone who needs support in the gym at St. Mary’s Church across the street.

The investigation is now being handled by Metro Vancouver’s Integrated Homicide Investigation Team (IHIT). If you have information about the incident, contact IHIT at 1-877-551-4448 or Crime Stoppers’ anonymous hotline at 1-800-222-8477.