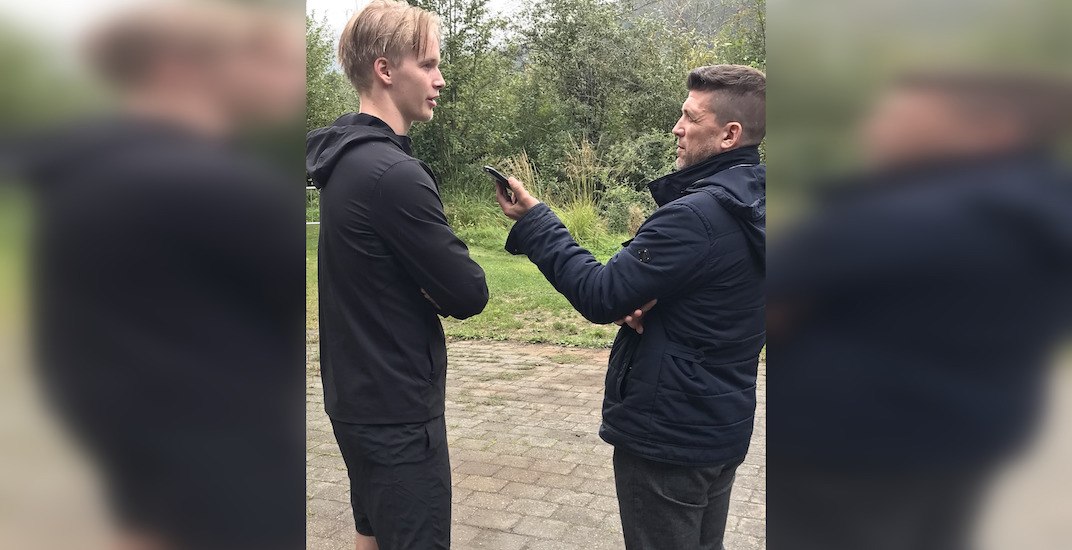 The Vancouver Canucks have announced a plan to honour the legacy of the late Jason Botchford.

The Botchford Project will award a mentorship experience to 10 aspiring hockey writers this season. Each recipient will work under the guidance of a media member, report on a Canucks game live from Rogers Arena, and publish a paid article on the Botchford Project section of Canucks.com.

Basically, one huge step in the door for a young writer.

“Jason was a very talented journalist who covered the Canucks for 14 years with passion and energy,” said Chris Brumwell, VP Communications, Fan and Community Engagement. “He felt strongly about mentoring young writers and dedicated countless hours to the next generation of journalists who were trying to break into the industry. With the support of many of Vancouver’s sports media, we want to celebrate the spirit of mentorship through The Botchford Project, just as Jason did with so many young writers throughout his career.”

Botchford, who first began covering the Canucks in 2005, became famous for giving a number of bloggers a voice when nobody else would listen to them.

“Jason would have been so humbled by The Botchford Project initiative,” said Jason’s wife Kathryn. “For him, supporting young writers was critical to the future of journalism. He was so passionate about this industry and seeing it evolve through young, emerging writers. This initiative enables a community to pay it forward by continuing what he started. My family and I are incredibly honoured and so grateful to see Jason’s legacy continue through The Botchford Project.”

Application forms are available through the Canucks’ website with a deadline of October 31. In order to apply, you must be at least 18 years old, demonstrate a strong interest in sports journalism, and ideally have a portfolio of published work. Priority will be given to applicants enrolled in journalism programs.