Jim Benning is on the cusp of enjoying his sixth straight July 1 as general manager of the Vancouver Canucks.

That’s hard to believe for a myriad of reasons.

Even the most staunch Benning supporters might attest to the fact that July 1 hasn’t been his best day on the calendar. While there have been some astute free agent signings over the last five years, he’s chalked up more losses than wins.

So, what does that leave in store for free agency this year? Benning is reportedly chasing a top-four defenceman, and he’s courting Tyler Myers as well. There’s also been talk that the Canucks are interested in a top-six winger, such as Gustav Nyqvist.

To get an idea of what might happen, here’s a look at Benning’s first five years of free agency, ranked from best to worst.

1. Vrbata and Miller bolster Canucks in 2014 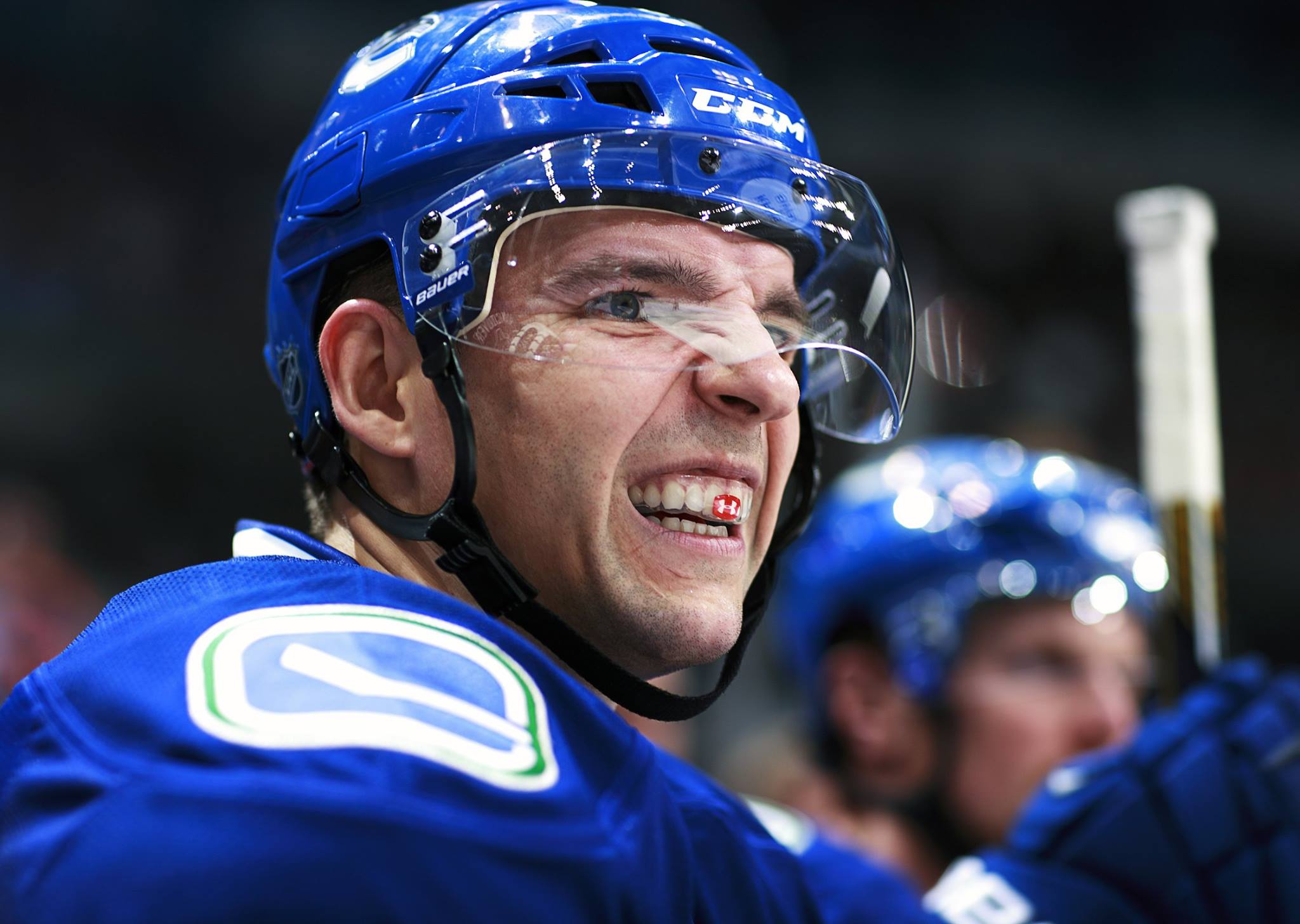 If Benning wants to win fans over, he might want to channel his workings from 2014. Fresh off of trading Ryan Kesler in a sticky situation, Benning went out and signed Ryan Miller to a three-year, $18 million contract.

The contract was fair, and did give the Canucks some stability in goal after the Roberto Luongo fiasco. Miller played well in Vancouver, despite backstopping some porous teams defensively.

Benning also hit a home run with the Radim Vrbata signing, when he inked him to a two-year, $10 million contract. Vrbata was worth every penny in year one before falling off in year two. This was by far Benning’s best work during free agency during his five years in Vancouver. 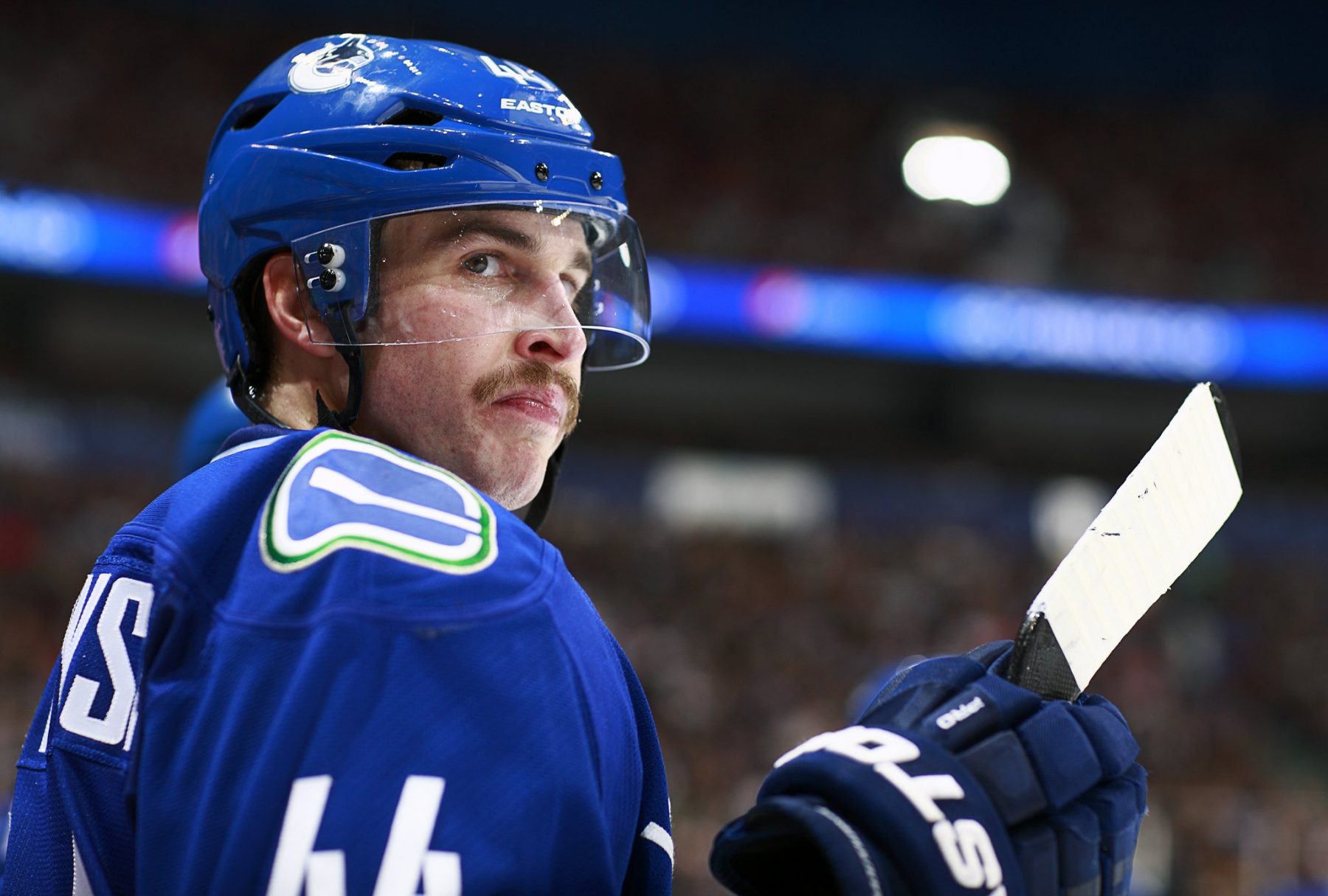 This was the lone “no news is good news” kind of free agency for the Canucks. There was one trade that wasn’t well received, when Benning traded Zack Kassian and a fifth-rounder for 30 games of Brandon Prust.

That move didn’t work out, and neither did the Matt Bartkowski signing. However, Bartkowski was only signed for one season, and there were some good memories from his excitable mom Beth to get Canucks fans through a miserable season.

The rest of Benning’s work on this day consisted of signing Richard Bachman and re-signing Yannick Weber. Not stellar, but not detrimental by any means.

Say what you want about Jay Beagle, his face-off prowess or his penalty killing ability, there was no reason to hand a fourth-line player a four-year $12 million contract. That deal was a gross overpayment for a player who’s already trending downwards.

The signing of Tim Schaller for two years was also a complete bust. He didn’t even score a goal until the tail end of the season and found himself as a regular popcorn-nibbler in the press box for the Canucks. He could likely be buried in the minors to begin next season.

One good thing did come from this day, and that was from Antoine Roussel signing the same contract as Jay Beagle. Although they’re at the same pay grade, Roussel showed some surprising playmaking ability and actually provided some of that aforementioned grit for the Canucks. He was a welcome addition to the team, and will be missed in October while he’s recovering from a torn ACL.

The Canucks made a barrage of signings in 2017. None of them worked out.

Sam Gagner was buried in the minors after just one season. Anders Nilsson was mostly terrible after a brief hot start. Alex Burmistrov bolted back to Russia, never to be seen again. Michael Del Zotto became a regular healthy scratch before being traded.

There’s the old saying, take as many shots as you can to see what sticks. Well, the Canucks took a bunch of shots during this period of free agency, and nothing worked out. 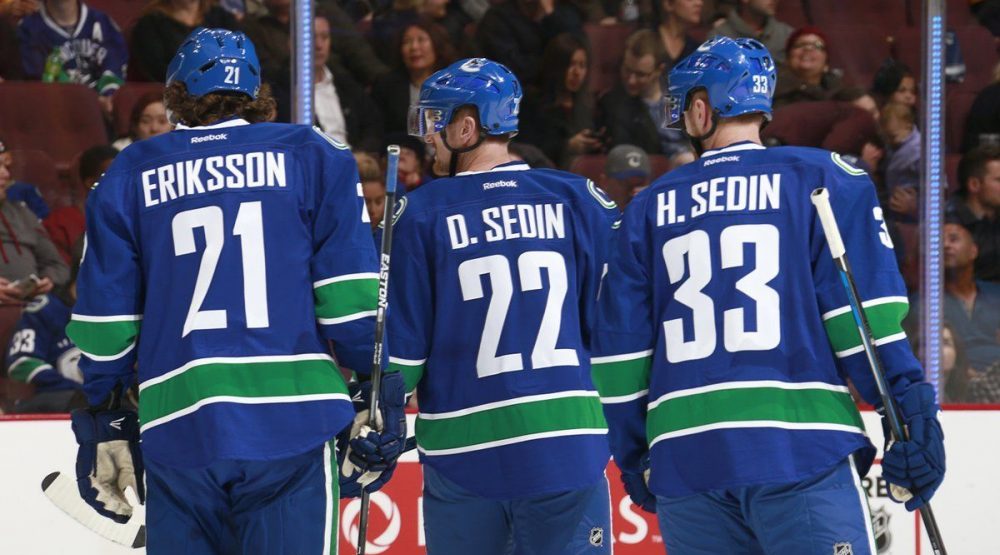 There’s no doubt that the Loui Eriksson contract is currently the worst one on the Canucks’ roster. It’s an albatross that’s going to be damn near impossible to move, although Eriksson sure is doing his best to get out Vancouver, so there’s that.

Benning’s other signings also epitomized mediocrity in Vancouver. He took a gamble on Philip Larsen, which didn’t work out. Benning also signed Michael Chaput, who ended up playing 68 games for the Canucks during the following season.