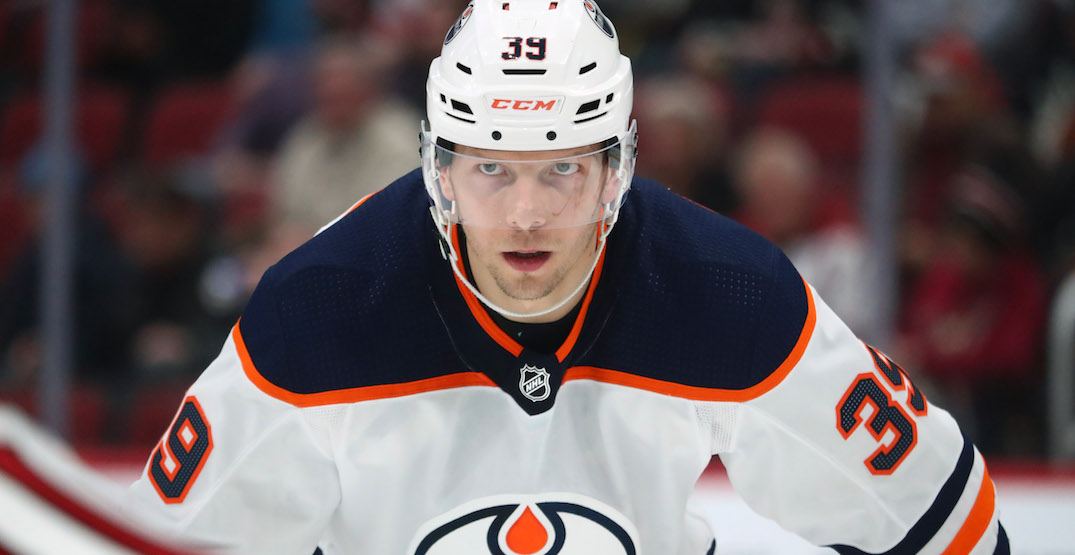 The Vancouver Canucks are adding a new player to their training camp roster.

The Canucks have confirmed a report from earlier in the day, officially announcing that they have signed forward Alex Chiasson to a pro tryout contract.

Chiasson played the last three seasons with the Edmonton Oilers, and and won a Stanley Cup in 2018 with the Washington Capitals. The 30-year-old right winger has 564 games of NHL experience with the Oilers, Capitals, Flames, Senators, and Stars.

What remains to be seen is if Chiasson can earn a contract with the Canucks. Vancouver improved its depth significantly this off-season, perhaps to ensure their AHL team in Abbotsford gets off to a good start. But the Canucks did have bodies missing on the first day of training camp, which perhaps opens the door for a player like Chiasson.