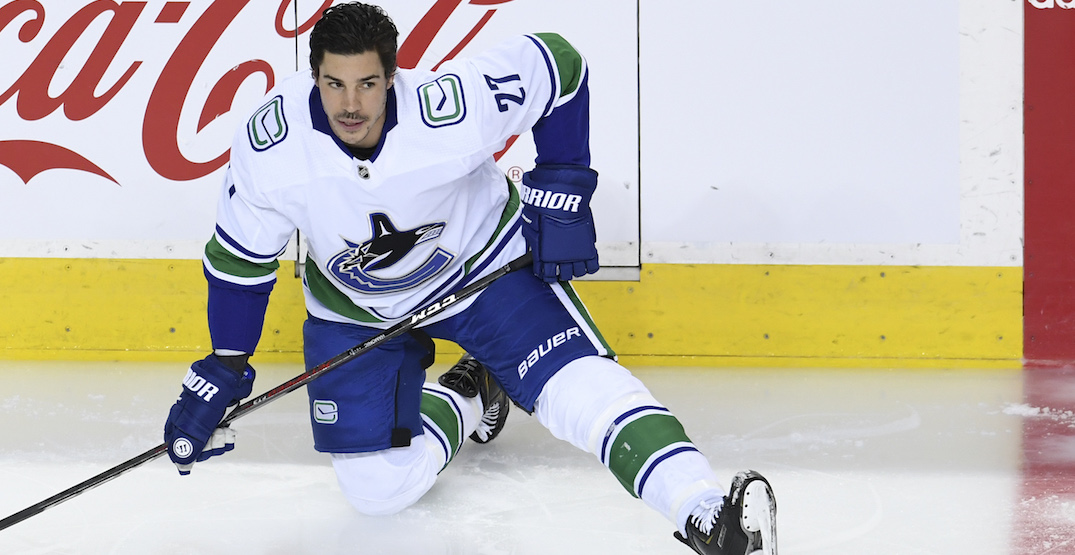 Today was the deadline for players to decide to opt out due to reasons related to COVID-19, which the Vancouver Canucks defenceman was reportedly contemplating.

“We’ve received confirmation that Travis Hamonic will not be opting out this season,” Canucks GM Jim Benning said in a media release posted to social media. “He remains at home, dealing with some personal matters. We continue to support him, and out of respect for the situation, we will have no further comment at this time.”

Hamonic has been missing from training camp and preseason, in what has been widely believed to be vaccine related. Benning previously said that his team will be fully vaccinated by the first game of the season, and that the team has a strict policy in place.