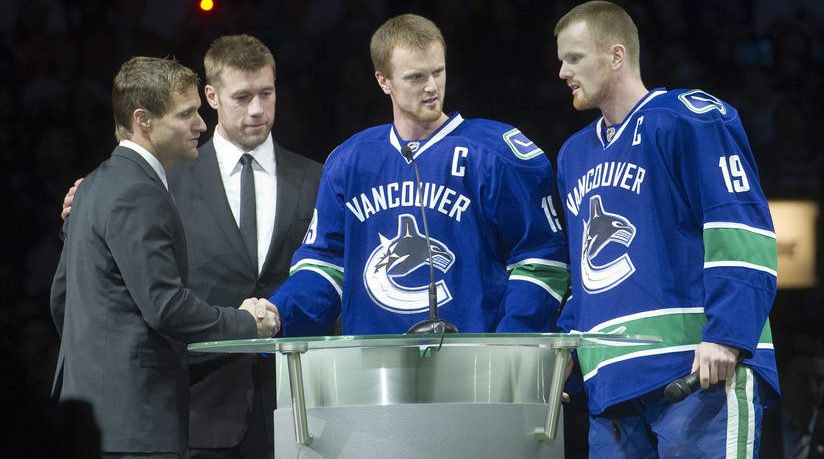 The Vancouver Canucks have announced that they will honour Mattias Ohlund this season, inducting him into the Ring of Honour before a game against the Tampa Bay Lightning on December 16.

“Mattias led by example and brought a calming and steady presence to the Canucks organization for more than a decade,” said Trevor Linden, Canucks President of Hockey Operations in a media release. “When you went into battle with him on any given night, you knew that he would give you his all and do whatever it takes to help the team win. The lasting imprint he has made not just on Canucks record books but on the current core including the likes of Edler and the Sedins is evident today. This is a very deserving honour for Mattias and his family.”

Ohlund played 770 games over 11 seasons with the Canucks, and was their best defencemen for most of them. He’s the all-time leader in points by a defenceman in franchise history, with 325.

Ohlund was a physical, puck-moving defenceman that was very good in all facets of the game.