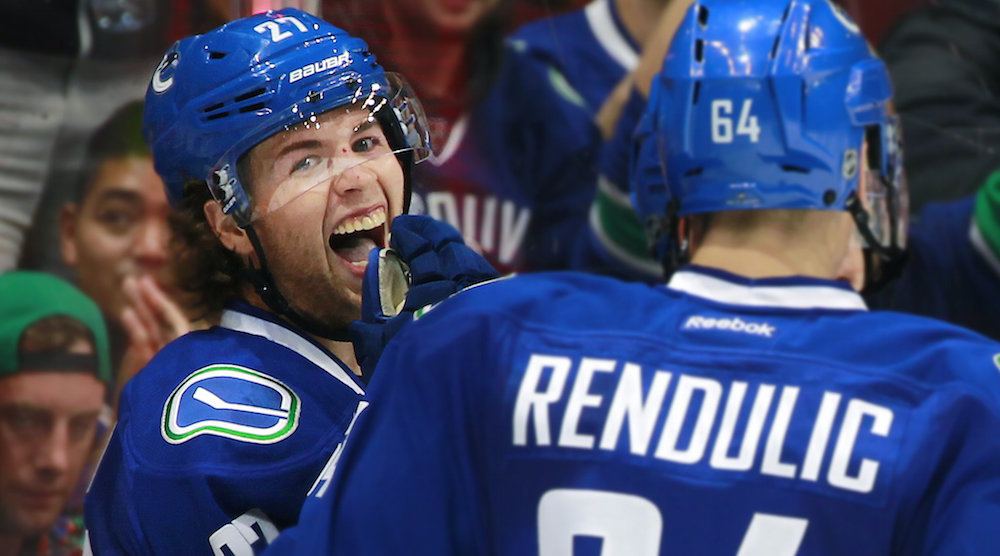 Remember all those ridiculous predictions prior to the season, calling for the Canucks to fall flat on their collective faces this season? Well, three games in, and it appears that the Canucks might have something to say about that.

Sure, it’s a small sample size, but they’re already over 9% of the way to 65 points, a point total that EA Sports and TSN didn’t think Vancouver would reach.

A three-game win streak to start the season proves nothing of course, but even the harshest Canucks critic familiar with the team thought a 65-point season would be unlikely.

The Toronto Maple Leafs traded away two of their top players for future assets and were essentially actively trying to lose last season, yet still ended up with 69 points.

Three teams finished with fewer than 65 points the year before, but that was in one of the most egregious tanking seasons of all-time, as teams had their eyes set on Connor McDavid.

The Canucks are still strong in goal, the Sedins can still play, and are an improved team on paper from last season.

That’s why I tip my cap to a new website that has popped up.

Redditor dingguya made a website that literally just shows how close the #Canucks are to 65 points. So good. https://t.co/rBjS44l1DR

A user that goes by the name of “dingguya” on Reddit, has created a website called HowManyPointsDoTheCanucksHave.com. 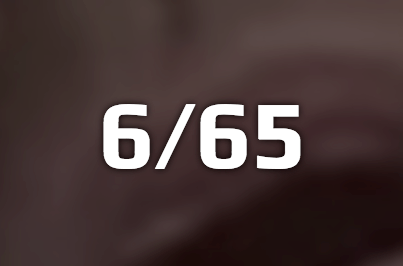 The website literally shows how close the Canucks are to 65 points. That’s it.

Update your homepage, everyone.

The Canucks play tonight at home against Buffalo. If they win again, they’ll be 12% of the way there after just four games… AndHowManyPointsDoTheCanucksHave.com will have to update their website.