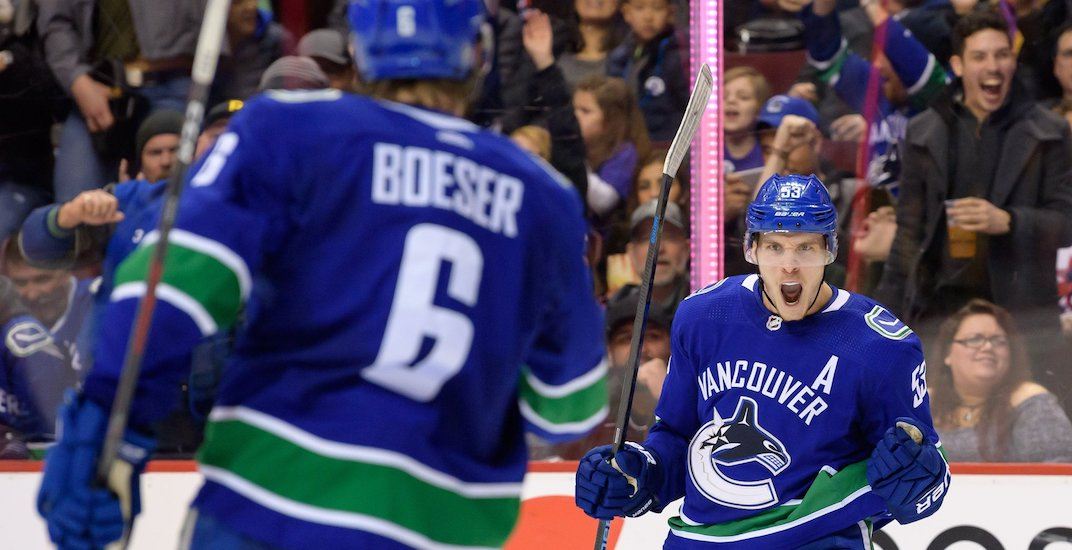 If the playoffs started today, the Vancouver Canucks would play the Calgary Flames in the first round. 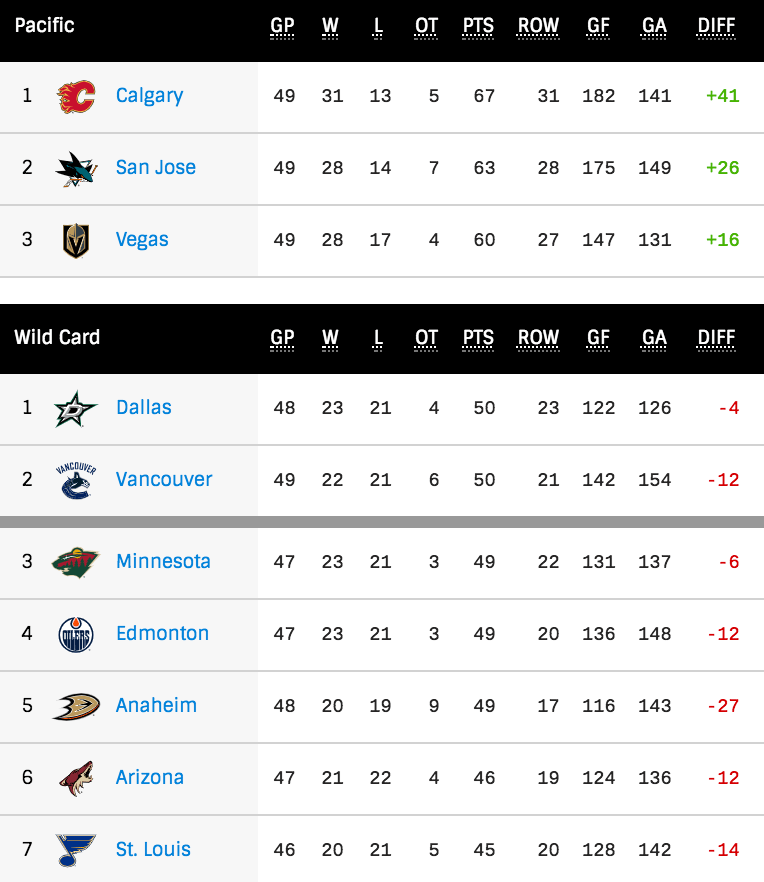 A 4-3 win over the Buffalo Sabres on Friday has the Canucks in a spot nobody thought they would be in at this point of the season. Oddsmakers had Vancouver as one of the teams least likely to win the Stanley Cup before the season started.

But now? The Canucks are currently holding down the second wild card spot and are tied for sixth in points in the Western Conference.

Yes, they’ve played two more games than the Minnesota Wild and Edmonton Oilers, but the Dallas Stars and Anaheim Ducks have just one game in hand on them. The Canucks have also snuck above the playoff bar despite playing the last five games without their best player and super rookie, Elias Pettersson.

Pettersson, by the way, is set to return soon.

If Friday’s game was any indication, the Canucks may have another rookie ready to make a difference.

Thatcher Demko got the start in goal, stopping 36 of 39 shots he faced, and was named the game’s first star. The 23-year-old became the first Canucks goalie to start his career 2-0 (he won his lone NHL start last season).

Demko with the really nice reactionary save on Jeff Skinner#Canucks pic.twitter.com/FEfND6HgA2

Alex Edler, Sven Baertschi, Brock Boeser, and Loui Eriksson got the goals for the Canucks. Boeser and Bo Horvat had two points each on the night.

The Canucks have two games left before the All-Star break, Sunday against Detroit and Wednesday versus Carolina.