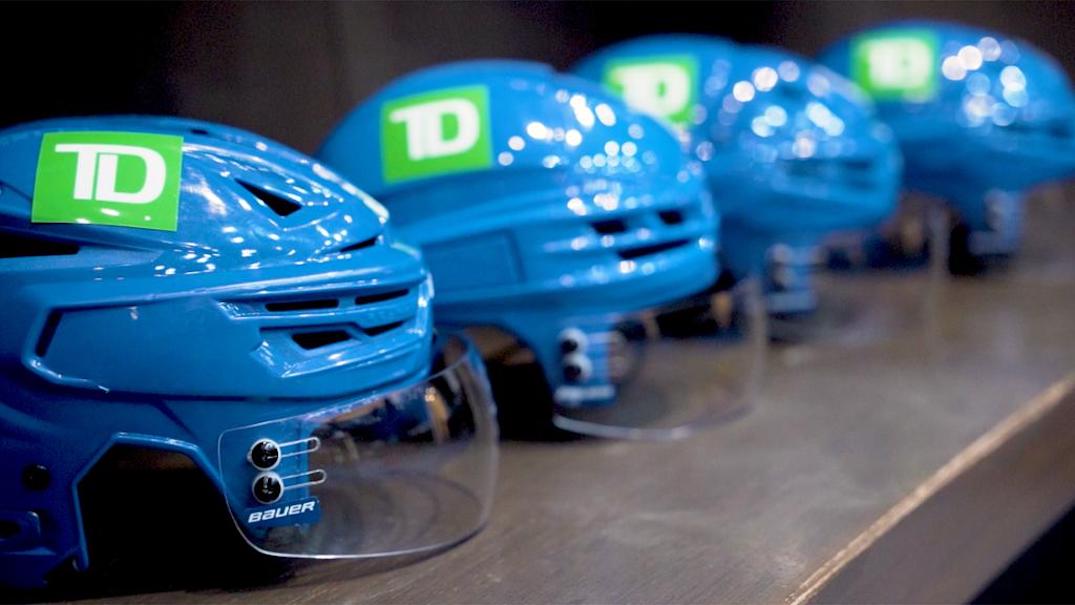 The Vancouver Canucks have a new helmet sponsor this season.

Rogers is out, and the TD Bank Group is in, the Canucks announced. What that means for fans is that TD’s green and white logo will be featured on Canucks player helmets this season.

“We are grateful for our partnership with TD and for their continued support of Canucks Sports & Entertainment,” said Michael Doyle, President, Canucks Sports & Entertainment, Business Operations. “TD is deeply committed to many of our most significant community and social impact initiatives and have also continued to explore new ways to help us enhance fan experience. We could not be more pleased to showcase the TD brand on our team helmets as we launch an exciting new season of Canucks hockey.”

Last season was the first time the NHL allowed ads on team uniforms, after previously resisting the urge. Given the losses incurred by teams due to the COVID-19 pandemic, many fans understood why the NHL changed its tune. Consequently, the blowback was minimal.

But today? Well, it seems that Canucks fans aren’t happy about the change.

TD’s green and white logo works well with the Canucks’ colour scheme, but fans aren’t happy about the size of the new ad.

The decal is 2.25” x 3.75” in size, but it does stick out quite prominently — certainly more than the Rogers logo did last season. 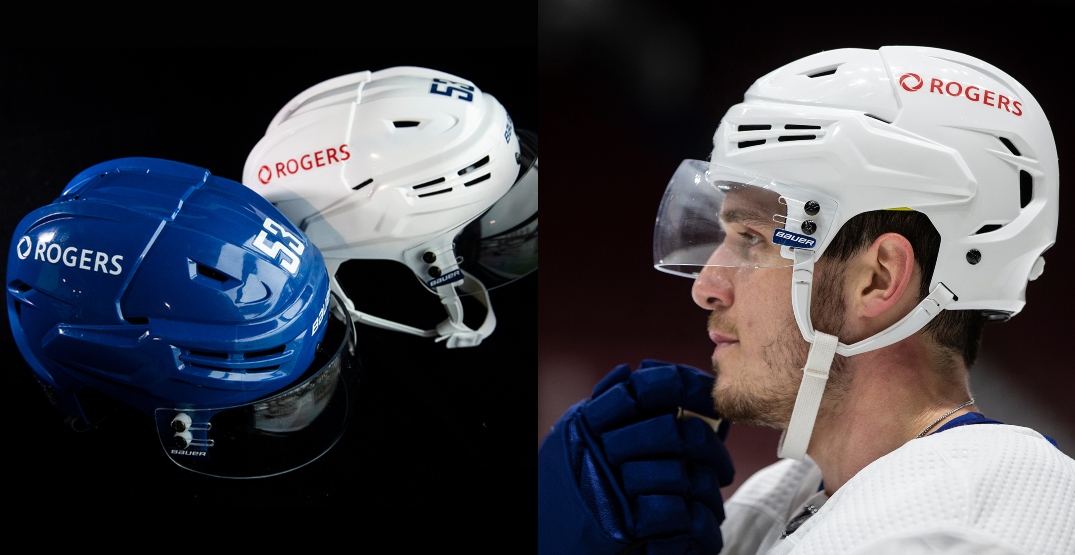 Being eye-catching is the goal of any ad, though that doesn’t mean fans have to be happy about it.

Responses to my tweet below, as well as a video put out by the Canucks’ official account, were not especially kind.

Leftover stickers from the PNE

I appreciate that they got an advertiser with colors that match the Canucks’ color scheme, but the stickers don’t even fit properly on the helmets. Looks amateur.

That is absolutely disgusting. This is a joke tweet right ?

The green is jarring

Way to big. Ad is fine. Way to big

couldn’t you have made these any bigger? I think you tried to get them as large and ugly as possible, but I think you quit on that too soon.