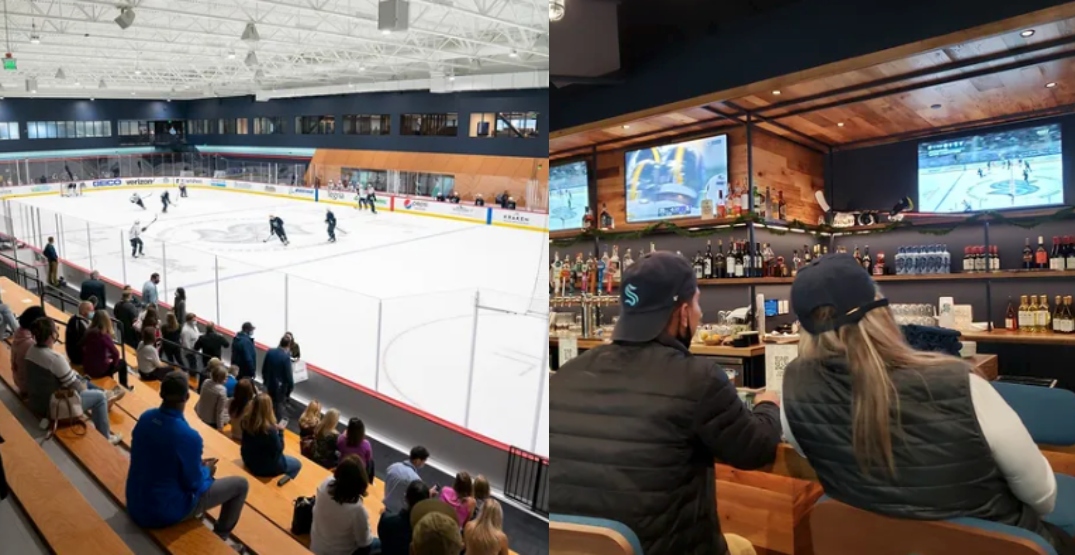 While the Canucks’ decision on how to manage Bruce Boudreau took centre stage in the wake of the managers’ media conference, there were a few other stories of note, and one that is of particular interest is that of a new practice facility.

Everyone knows the easiest way to increase interest in the team is in the win column. But beyond that, and assuming that will one day come, the club should be looking at other new ways to get the fans’ attention.

Public practices are everywhere in the NHL now, particularly south of the border where rinks for the Vegas Golden Knights and Seattle Kraken are regularly packed to merely watch drills and scrimmage.

It’s either free, a nominal charge, or based on donation. And gets fans close to their heroes without having to shell out hundreds of dollars for a seat to the game. Not to mention, you get the players on a good day, away from any uncertainty of win or loss. There’s always time for a smile at a fan on the other side of the glass. And depending on the whole set up, there may even be the opportunity for autographs etc as they walk to and from the rink on the red carpet, so to speak. Maybe that walk is right past the team store too. Opportunity abounds.

Look, the Canucks are kings here. They are number one. That isn’t even close to being at risk. But even kings want more. And a downtown practice rink would undoubtedly bring more to both team and fan alike.