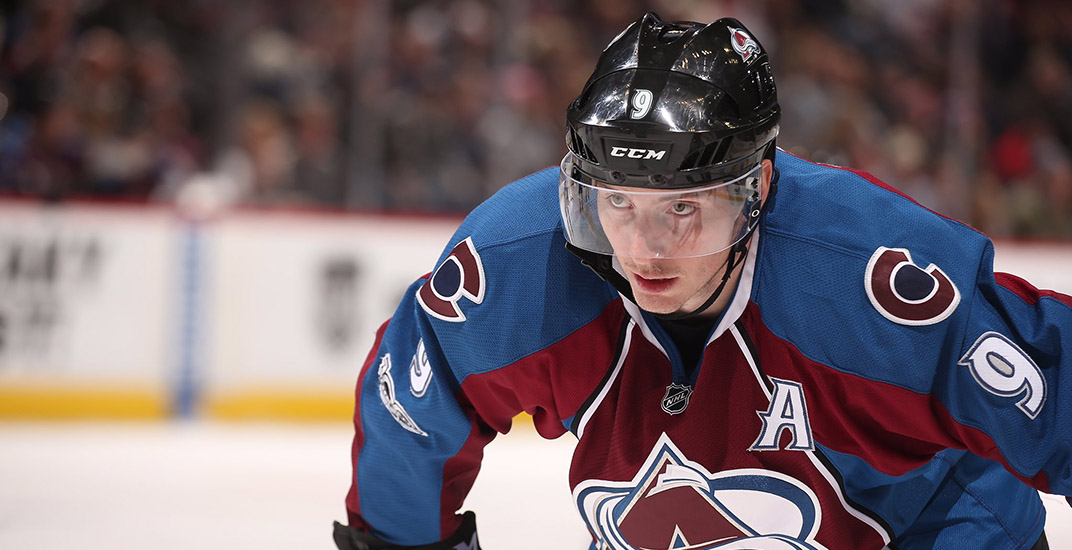 Stay away from Matt Duchene.

That’s the reaction of a number of Canucks fans to the rumour that continues to percolate with their team.

Despite Duchene being an exceptionally talented player – one that every team would covet – it’s not the right time for Canucks GM Jim Benning to give up what it will take to get him.

The Canucks though, it seems, are interested in the 26-year-old centre, as Sportsnet’s Nick Kypreos reported on Saturday.

“Joe Sakic is looking for as many as three pieces: a current player, a draft pick, and a prospect,” Kypreos said during the second intermission of the early game on Hockey Night in Canada. “And that prospect, he’s looking for somewhat like the Jonathan Drouin (trade). He’s looking for a Sergachev. He wants a blue chip prospect.

“The feeling now is perhaps Vancouver getting in the mix. A lot of talk about Juolevi, who also went in the same year at the draft as Sergachev, but does not carry that same type of feeling that this guy is ready to play just yet.

“Until Joe Sakic hits that home run, Matt Duchene might have to wait a little longer.”

Duchene has been unhappy in Colorado and has been looking for a way out for quite some time. It’s not every day that a player of his ability becomes available, but can the Canucks afford to trade for him?

While Duchene is certainly the type of offensive talent the Canucks desperately need, they should stay away from trading for him at all costs for a few reasons.

Though the Canucks have built up a decent stable of prospects at forward – including Elias Pettersson, Jonathan Dahlen, and Brock Boeser – they’re thin when it comes to young defencemen.

Olli Juoelvi, the fifth overall pick in the 2016 draft, is by far their most promising blueliner.

Outside of Juolevi, the Canucks don’t have anyone who could realistically become an impact NHL defenceman that the team needs going forward.

Although he struggled during the preseason, Juolevi doesn’t turn 20 until May of next year, so there’s still plenty of time for him to develop into the player the Canucks hope he can be. Trading him now would leave a serious hole in the Canucks prospect pool.

Duchene’s current cap hit is $6 million for the next two seasons. After that, he will become an unrestricted free agent.

Not only would the team need to shed cap space to fit him in, they would need to be fairly confident in their ability to re-sign him. Will the Canucks be a desirable team to stick with in two years?

If they’ve dealt away their future to acquire Duchene, maybe not.

The biggest problem with trading for Duchene would be the message it sends to the fanbase. Fans are already clamouring for a full rebuild – accumulating as many draft picks and prospects as possible in the search for top-end talent.

The price for Duchene – a draft pick, a roster player, and a high-end prospect – is too steep for a rebuilding team to pay.