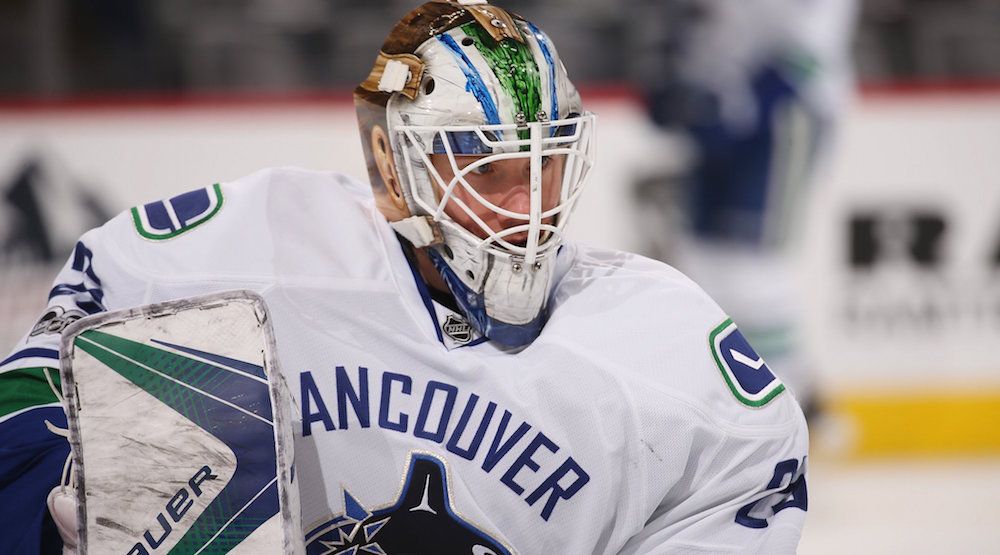 Losing seasons and month-long slumps are inevitable in professional sports, regardless of what team or sport.

With frustration mounting, games being lost night after night, and every member of the team and coaching staff being scrutinized, emotions slip and some players express their disappointment verbally.

Such has been the story for the Vancouver Canucks, who were just handed their 28th loss of the season, and dropped down to 28th in the entire league.

Among other players on the team who all voiced their frustrations, Jacob Markstrom left some especially scathing comments regarding the team’s play.

In a post-game interview following a 4-1 loss to the Carolina Hurricanes, Markstrom puts himself – and some unnamed players of the team – on blast, claiming that him and a handful of his teammates aren’t playing to the standard of NHL hockey.

While his remarks may be harsh, there’s an unavoidable amount of truth in them. The Canucks allowed three goals in the first period – their first goal against taking place less than 15 seconds into the game.

Defencemen – Alex Edler and Troy Stetcher were -4 on the night, and outside of a workhorse effort by Darren Archibald, there wasn’t much to like.

“It’s tough. Losing isn’t fun. If you’re pointing a finger tonight, it’s at me. I was minus-4 and that’s unacceptable.” – Stecher

There’s no doubt that emotions are at a boiling point for the team. Aside from rookie phenom Brock Boeser, who missed the game due to a hand injury, there’s little to be excited about.

The Canucks will face another challenge on Sunday, as they face a Dallas Stars team that ranks seventh in the league.