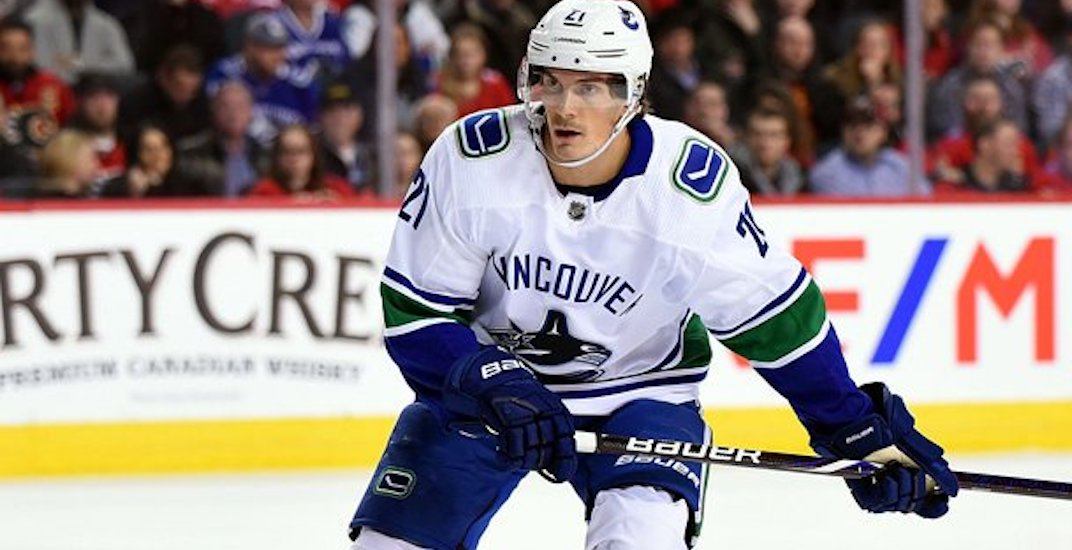 With just two days to go before opening night, the Vancouver Canucks have placed Loui Eriksson and his $6 million cap hit on waivers this morning.

Any team in the league can claim Eriksson for free, though that’s unlikely to happen due to his contract. Other players on waivers include forwards Sven Baertschi, Justin Bailey, and Tyler Graovac, as well as defencemen Guillaume Brisebois and Ashton Sautner.

By moving Eriksson to the minors — or in this pandemic year, that could mean the taxi squad — the Canucks will save $1.075 million on the cap.

That’s the same amount of money Vancouver will save by moving Baertschi’s contract out, as they did last season as well. The 28-year-old Swiss forward has one year remaining on his deal, which carries a $3.367 million cap hit.

Eriksson, 35, has been a disappointment since signing a six-year deal with the Canucks in 2016. Coming off a 30-goal season with Boston in 2015-16, Eriksson has just 38 goals in four seasons since.