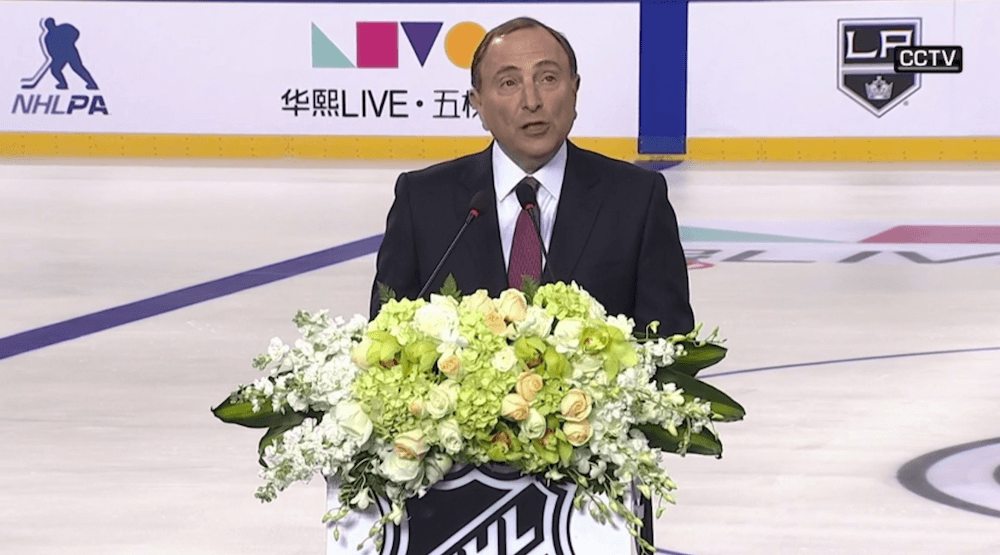 Want to see the first-ever NHL games played in China?

China will be introduced to the NHL this September, with a pair of exhibition games played by the Vancouver Canucks and Los Angeles Kings. The first game is September 21 in Shanghai, with the second game taking place two nights later in Beijing. Both Shanghai and Beijing have 18,000-seat arenas, well sized for NHL games.

Tickets are not cheap. 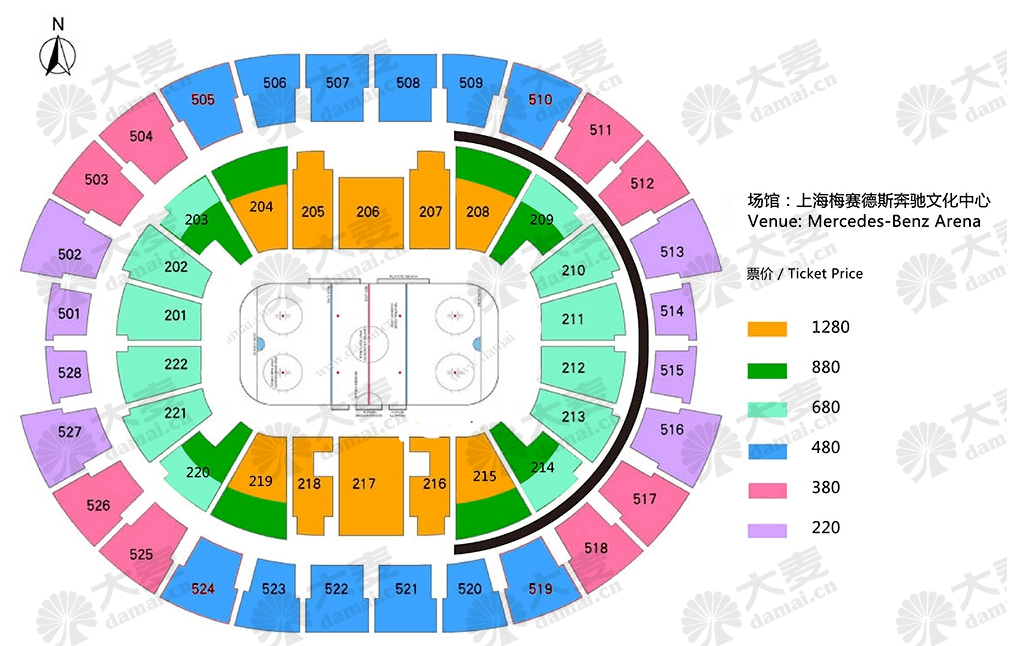 It gets really crazy for the Beijing game though.

If you want to sit in the best seats in the house, you’ll need to shell out 1880 Yuan, which converts to $350 in Canadian funds (that’s nearly more expensive than a flight from Vancouver to Beijing right now). The cheapest centre ice seats are 1280 Yuan ($238 CAD). 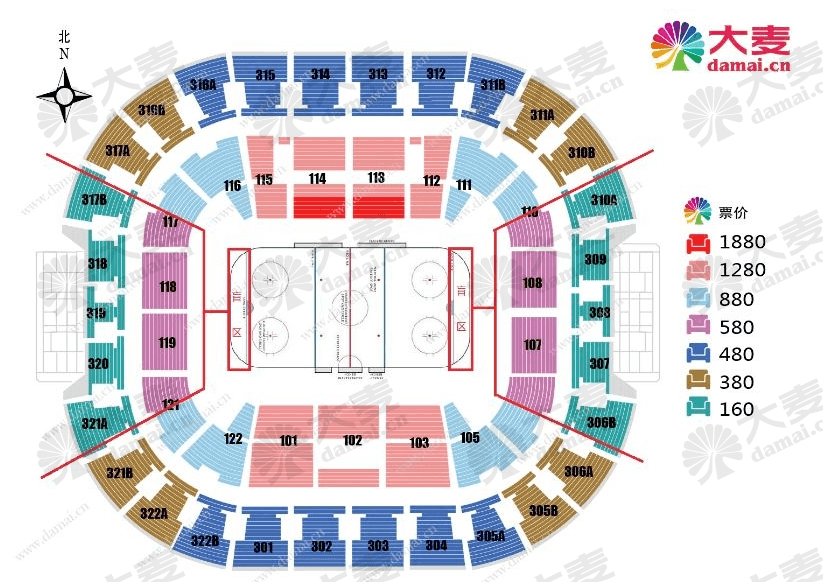 Talk about an expensive road trip.

The most expensive Canucks ticket next season costs $213.40 on average for season ticket holders (single game seats/pricing have not yet been announced). Tickets for preseason games can usually be found at well below market prices on reselling sites though.

Still, those prices pale in comparison to the 3999 Yuan ($745 CAD) VIP tickets to watch Chelsea and Arsenal play an exhibition soccer game this Saturday in Beijing. Otherwise, the NHL’s prices appear in line with prices for high-level soccer matches in China.

Guess the NHL is about to find out how curious the Chinese are about their product.

Luckily David Beckham and Kobe Bryant have hyped up Drew Doughty for them:

The novelty factor should help sales, despite the fact that hockey is not a well known game in China. Expat Canadians living overseas should help too.

Tickets go on sale for the Beijing game at midnight Pacific Time tonight and at 8 pm PT Thursday for the Shanghai game.

Despite skipping the Olympics in nearby Korea next year, the NHL appears very interested in growing the game in China. With Beijing hosting the 2022 Winter Olympics, China will be investing more in winter sports. The NHL, who could opt back in for Beijing 2022, will want to ensure China spends a big chunk of that money on hockey.

“We look forward to our first games in China and to a variety of initiatives that will inspire generations of Chinese players and fans to enjoy our sport,” NHL commissioner Gary Bettman said at a press conference in Beijing last March. “We recognize the importance of helping China build a strong national hockey program and are committed to supporting that priority in every way possible.”

As host country, China will ice a team during the Olympic hockey tournaments, and are already recruiting players of Chinese decent beyond their borders. Beijing now has a professional hockey team, the Kulun Red Star, who recently finished their first season in the KHL.